Bitcoin mining is a waste of energy, according to a Goldman Sachs-backed battery manufacturer 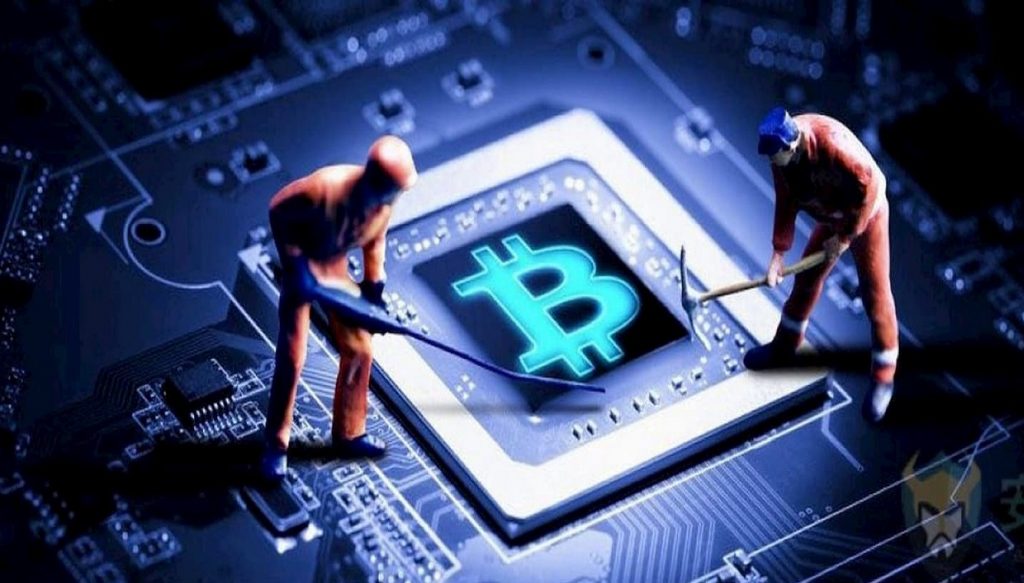 Sweden should stop wasting state-funded green energy on a local Bitcoin mine, according to battery company Northvolt AB, indicating that rivalry for access to the country’s renewable energy supply is heating up.

The company, which is financed by Goldman Sachs Group Inc. and has a cell factory in Skelleftea and aims to build another in Gothenburg, is part of a wave of manufacturers looking to decarbonize their production lines by utilising Sweden’s hydro and wind power resources.

Access to low-cost renewable energy has already attracted businesses such as a green steel startup financed by Spotify Technology SA founder Daniel Ek and a hydrogen-based shipping fuel manufacturer. Northvolt, on the other hand, claims that a Genesis Digital Assets crypto mine in Ortrask should not be eligible for state-funded energy-tax breaks because it contributes so little to the general economy and employment market.

“Green electricity is the new gold, and Sweden is sitting on a goldmine,” Northvolt spokesman Jesper Wigardt said in an open letter on LinkedIn this week. “Unfortunately, instead of directing it to companies that create actual value, we’re giving it away in part to data centers and Bitcoin mining.”

In 2021, what percentage of power will be generated?

According to Wigardt, the mine consumes over a third of the energy required by Northvolt’s Skelleftea facility while providing only a fraction of the jobs. This year, the battery manufacturer wants to hire 1,000 people in Skelleftea, with the potential to grow to 4,000 personnel in the future.

Genesis representatives did not immediately respond to calls for comment. The Swedish energy ministry did not respond to a request for comment right away.

To encourage greater investment, Sweden extended a tax incentive of roughly 35 ores ($0.04) per kilowatt-hour to data centers in 2017. This can add up to millions of dollars each year for major firms.

While Sweden’s financial supervisory body and environmental protection agency both urged for a Europe-wide ban on energy-intensive crypto mining late last year, the country’s federal government has yet to announce that it will do so.

Miners have been looking for new homes for their operations since China prohibited crypto transactions last year, with several winding up in Kazakhstan, North America, and Russia. According to the Cambridge Bitcoin Electricity Consumption Index, Sweden held a 1.2 percent share of Bitcoin mining as of last August.