Bitcoin mining, according to research, might help the United States achieve energy independence 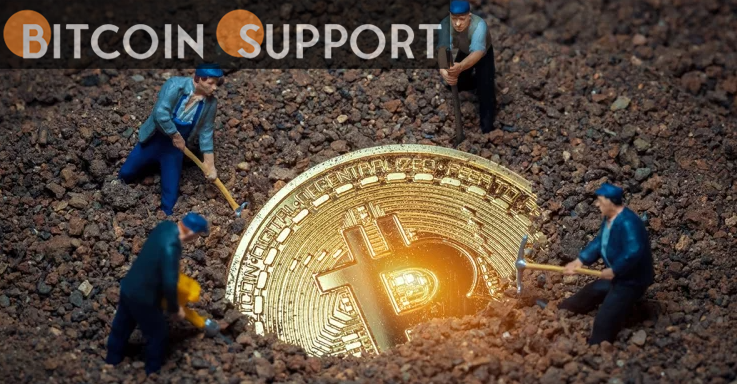 Pete Sessions, a Texas representative, declared unequivocally that the rise of the Bitcoin mining industry might increase the United States’ energy independence.

The Texan representative, a proponent of Bitcoin mining, took to Twitter on Tuesday to declare that Bitcoin mining is critical to redeveloping the United States’ energy independence. His statement elicited a flurry of responses from both critics and supporters.

Senator Cynthia Lummis of Wyoming was one of the supporters, retweeting the item and adding a simple “Indeed” to it.

Both legislators have remarked on a crypto-industry innovation

Both politicians have been vocal in their support for policies that will help the crypto industry grow. Residents in the United States are currently dealing with high petrol costs as a result of global tensions. As a result, discussions have erupted over how the US may reduce its dependency on foreign energy producers.

The Economic Impact of Bitcoin Mining in Texas

Session’s viewpoint highlights an emerging body of studies suggesting that developments in the Bitcoin mining industry could have a global influence on industrial energy output and consumption.

Texas now contributes more than 14% of the overall Bitcoin hash rate in the United States. The reliability of the Texas electricity system, as well as the impact of miners on the environment, have become focal points of growing concern. This is happening in other crypto mining hotspots throughout the world. 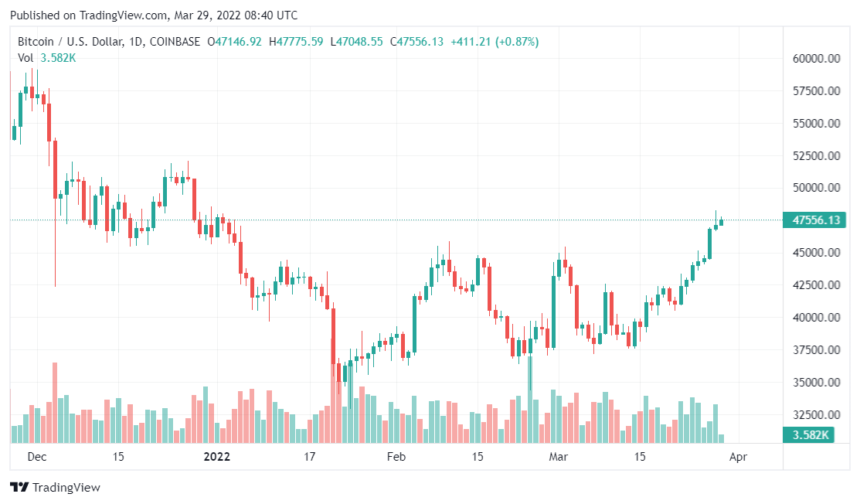 A research study published in March 2021 explained how adaptable data centers may support renewable energy sources. Depending on the state of the power grid, a flexible data center generates power from a smaller customized renewable power plant or gets energy from the grid.

EIA data from the United States

According to the EIA (Energy Information Administration) of the United States, Texas is the country’s leading wind power generator.

As a result, crypto miners may already have access to green energy. Transferring crypto miners to a flexible data center structure could result in an increase in renewable energy availability and reliability.

Lancium, a software innovation business, published a similar study in October 2021. The increase in flexible data implementation and the growth of the crypto mining sector were concluded. It would help to prevent electricity grid shortages while also promoting the growth of renewable energy resources.