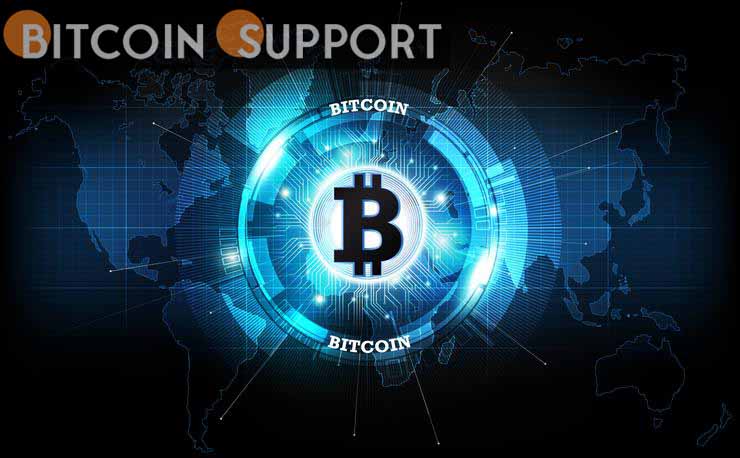 Anton Bukov, co-founder of 1inch Network, outlines how Ethereum might overcome its scalability challenge and why it may soon outperform Bitcoin.

According to Anton Bukov, co-founder of 1inch Network, Ethereum will most likely become the primary settlement layer for a multi-chain decentralized finance (DeFi) ecosystem.

“There is a good likelihood that most of the chains will try to commit their states to Ethereum as a higher layer,” Bukov told Cointelegraph in an exclusive interview.

Bukov, who ranks 39th on Cointelegraph’s Top 100 list for 2022, agrees that in order to do so, Ethereum must address the scalability challenges that limit its transaction output.

The best scaling solution for Ethereum, according to Bukov, is zk-SNARK Rollups, a technology that uses a zero-knowledge proof system to decrease the processing resources required to validate transaction blocks.

Bukov is uninterested in Bitcoin (BTC), which he believes is unsuited for the development of smart contracts. “I appreciate Bitcoin technology because it was the invention of the entire business,” Bukov said, “but it makes absolutely no sense for any blockchain developers.”

Bukov believes that once the scalability issue is resolved, Ether will have a solid opportunity to replace Bitcoin as the largest cryptocurrency. According to CoinMarketCap, Ether (ETH), which has long behind Bitcoin in terms of market capitalization, accounts for 18.2 percent of the global cryptocurrency market. Meanwhile, Bitcoin has a 42 percent market share.