Bitcoin is ‘unregulated,’ according to Honduras’ central bank, which rejects claims that it is legal tender 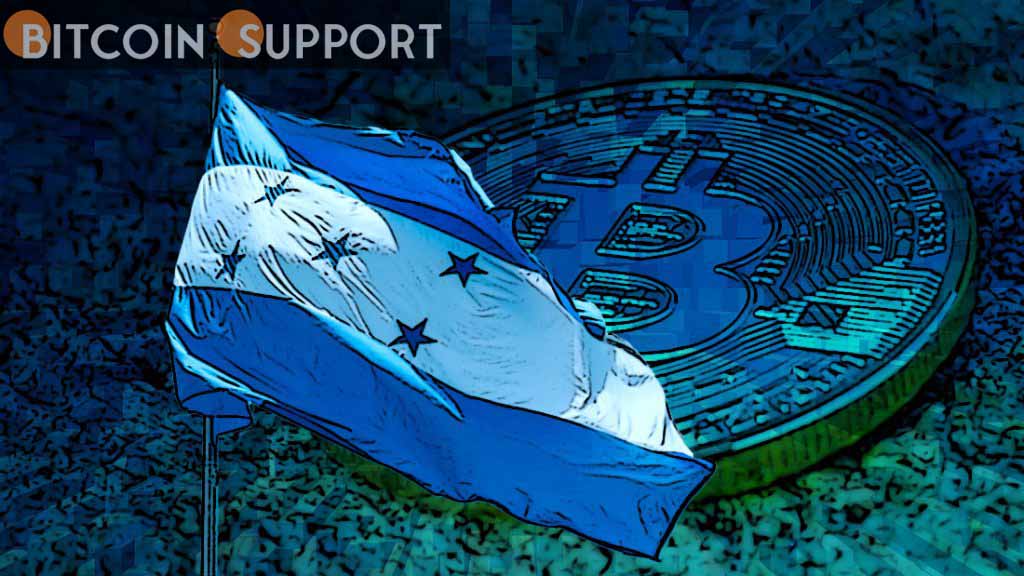 The central bank stated that Bitcoin was not regulated in the country “for the time being,” but that it was looking into the possibility of implementing a CBDC.

The Central Bank of Honduras, or BCH, has responded to rumours that the country, like its neighbour El Salvador, would adopt Bitcoin as legal cash and the answer appears to be no.

Honduras’ central bank stated on Wednesday that Bitcoin (BTC) was not regulated in the country and was not recognised as legal cash in many other countries “for the time being.” According to Honduras’ constitution, the BCH is the only authorised “issuer of banknotes and coins” that are regarded legal money in the country.

According to a translated statement, “BCH does not control or guarantee operations carried out with cryptocurrency as a form of payment.” “Any transaction involving these forms of virtual assets is done at the risk and responsibility of those who undertake it.”

The central bank also stated that it was continuing to research the viability of launching a central bank digital currency, or CBDC, in Honduras “with the conceptual, technological, and legal examination.” A CBDC would be deemed legal tender in the country, according to the BCH, and would be controlled appropriately.

Earlier this week, several news outlets claimed that Honduran President Xiomara Castro was considering making Bitcoin legal tender. El Salvador, which shares a western border with Honduras, made bitcoin legal tender in September 2021 and has since announced plans to build a $1 billion “Bitcoin City” with crypto mining activities fuelled by geothermal energy from the country’s volcanoes.

Holy cow! This is BIG news if true! Reports saying that Honduras may be next to make #bitcoin into legal tender! https://t.co/vSD5R7AY1F

Other countries are attempting to follow El Salvador’s lead in adopting cryptocurrency. A Mexican senator announced in February that she intends to introduce a measure in the country’s government in 2022 proposing that Bitcoin become legal tender, modelled after El Salvador’s Bitcoin Law. A senator from Tonga, an island nation more than 10,000 kilometres away from Honduras, is working on legislation that may see the country adopt cryptocurrencies as legal cash by the middle of 2023.