Bitcoin is rejected following a $42K attack, with a trader claiming that the price impulse move in BTC isn’t ‘done yet’ 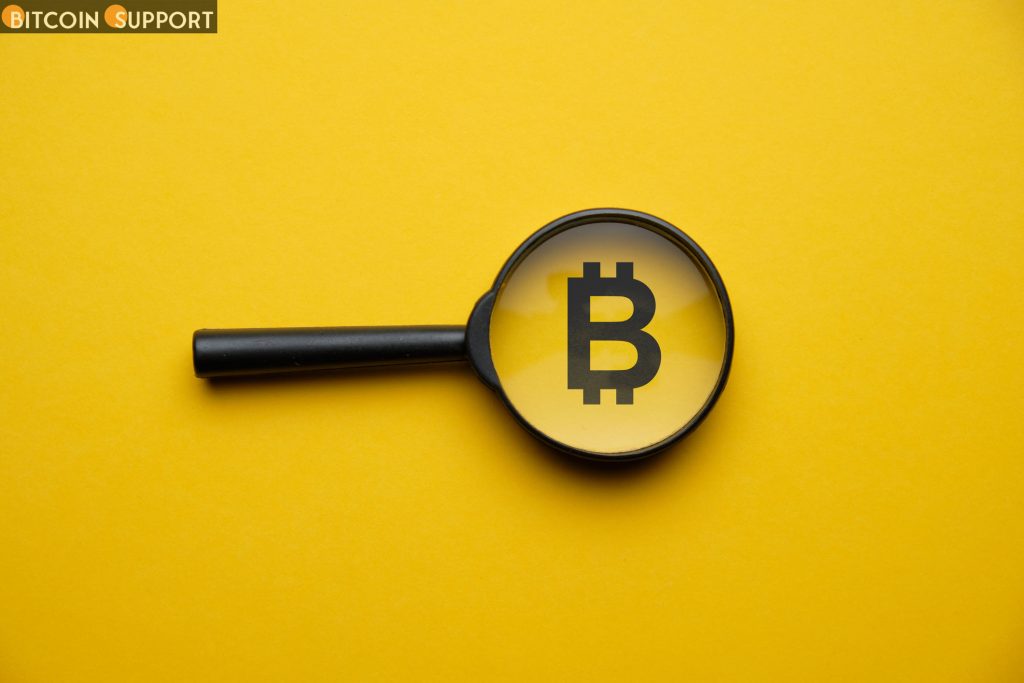 The requirement for $41,000 to become support to ensure bullish continuation has prompted a second push on the $42,000 line.

Bitcoin (BTC) closed at a multi-week high for the weekly close on February 6, aided by a tranquil weekend. 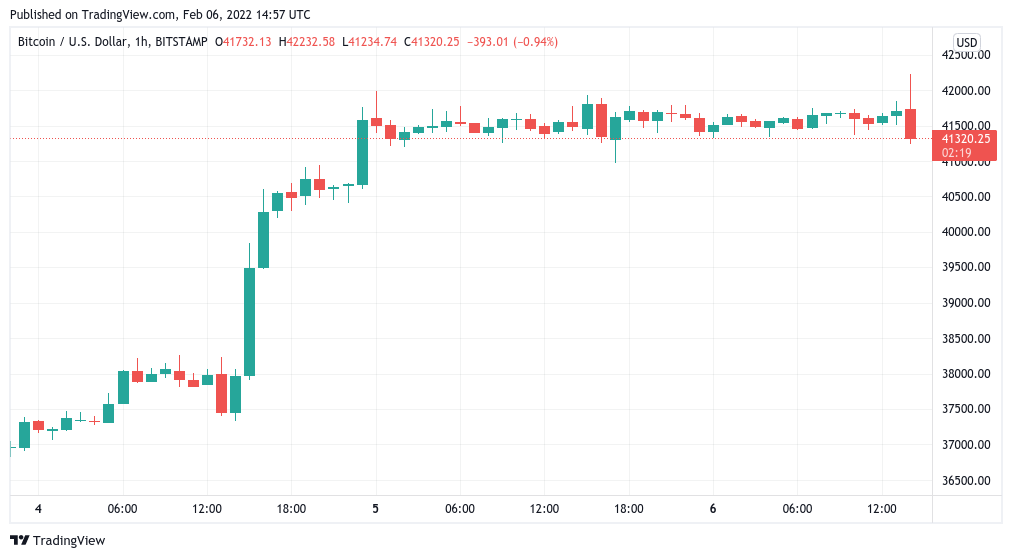 BTC/USD continues to challenge $42,000 resistance while maintaining $40,000 as support, according to data from Bitcoin Supports and TradingView, following a refreshingly non-volatile weekend.

Friday’s surprise surge upward sparked fears of a market “fakeout,” but no significant retracement has entered at the time of writing.

TechDev, a well-known trader and analyst, stated, “I do not believe this Bitcoin drive is over.”

Other comments focused on a more long-term price shift, with William Clemente targeting $41,000 as a support-resistance switch to ensure an attack on levels closer to $50,000 next.

In a new analysis for the day, he tweeted, “Pretty straightforward price action-wise for BTC.”

“Green box(es) for bidding; would like to see a higher low set for continuing. Turn the 40-41k sector into support and look for 47K, which is the PoB in line with the yearly open and STH realised price. 58k is the final significant area.” 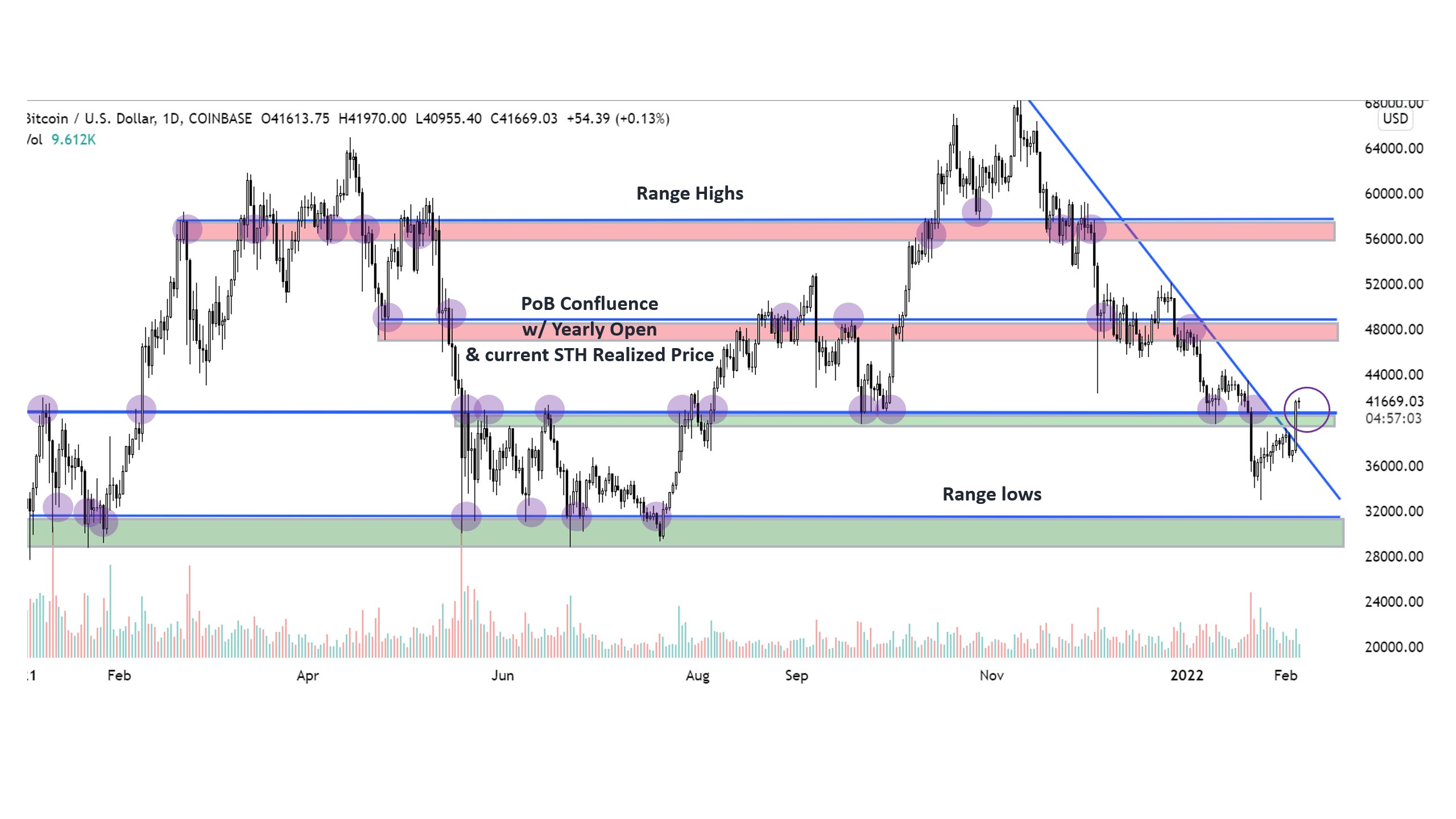 For altcoin gains, a “constructive” market is required

Meanwhile, fellow trader Pentoshi believes that the time to invest in altcoins is approaching.

Just need them to have constructive market structure. Let’s see where the true strength is in the alt market

These have suffered greatly in recent months and are now poised for a comeback if Bitcoin’s current strength continues.

While the market was flat on the day, many of the top ten cryptocurrencies by market cap saw large increases throughout the week, including Ether (ETH), which rose about 16% and broke through $3,000 for the first time since January 20.