Bitcoin is in a good place to help governments make CBDCs cheaper: Deloitte 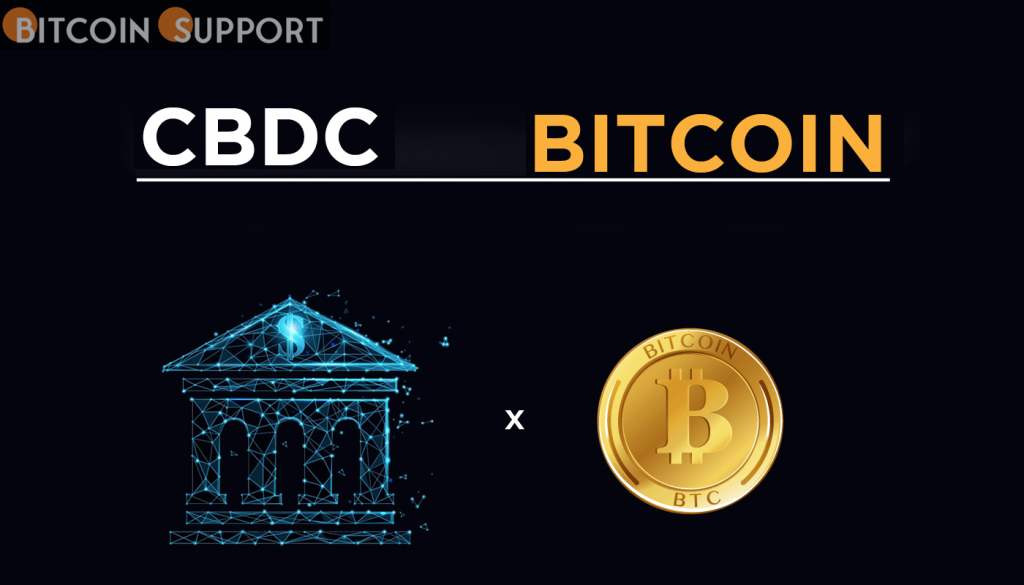 The Deloitte investigation demonstrates how Bitcoin may significantly improve the performance of traditional fiat currencies in terms of speed, security, efficiency, and cross-border payments.

According to a new report by financial services giant Deloitte, Bitcoin (BTC) has the potential to serve as the foundation for a more affordable, faster, and secure environment for electronic fiat currency or central bank digital currency (CBDC).

Deloitte’s report, titled State-Sponsored Cryptocurrency, emphasised the importance of completely redesigning the old fiat ecosystem in order to address imminent difficulties of being “slow, error-prone, and expensive in comparison to performance in other high-tech industries.”

However, the analysis identified five critical areas in which Bitcoin may significantly improve traditional fiat currency — speed, security, efficiency, cross-border payments, and collaboration with other payment partners — as follows:

“With the capacity to do so without relying on a centralised entity for day-to-day operations, whether commercial or federal, the effect might be really transformative.”

While highlighting the distinctions between BTC and state-issued CBDCs, Deloitte’s analysis reaffirms one of the primary inflationary characteristics of fiat currency, stating that CBDCs have no limit on the amount of money contained on the ledger and that centralised governments can define the CBDC’s value.

According to the report, countries that implement a nationwide CBDC first will gain an early advantage in influencing how their local currency is used in international markets and trading.

Deloitte foresee crypto exchanges retaining their existing role as a facilitator, converting “users’ cryptocurrency to paper currency when trading across multiple currencies and charging an exchange fee in exchange.” Banks will operate as custodians of the distributed ledger, competing with other miners to process transactions and receive the reward in this scenario.

Finally, the report notes that while CBDCs will not completely replace Bitcoin and other cryptocurrencies, their mainstreaming will provide users with another option for selecting the most appropriate method of payment, concluding:

“[Bitcoin] has the potential to generate a slew of new opportunities that will eventually alter the present payments system into one that is faster, more secure, and less expensive to operate.”

While other governments have joined the race to establish in-house CBDCs, universal adoption is a critical aspect in ensuring their success.

Jamaican Prime Minister Andrew Holness declared as part of this initiative that the first 100,000 citizens to use the country’s CBDC, Jam-Dex, will get a free $16 payment in the intention of fostering wider adoption.

Around 17% of the Jamaican population is unbanked, and the Jamaican government intends to use CBDC to encourage low- and middle-income residents to join the national banking system.