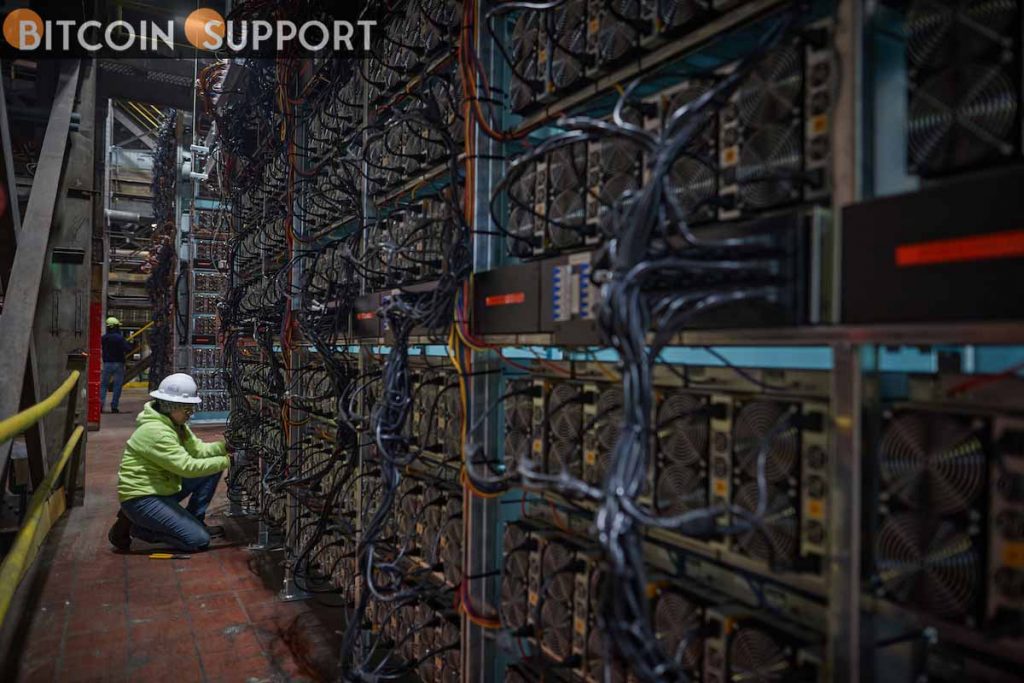 A new documentary about bitcoin mining operations in central Wyoming will be released, according to Compass Mining, a bitcoin mining firm and mining gear reseller. “Bitcoin in Cowboy County: Wyoming’s Powder River Miners,” a documentary, will premiere on March 31 at the Empower Conference in Houston, Texas.

At the Empower Conference in Texas, Compass Mining and JAI Energy will premiere a documentary about bitcoin mining

A new documentary film focusing on bitcoin mining and its ties with Wyoming’s oil and gas industry is set to be released soon. Compass Mining will screen the documentary, which will feature JAI Energy, a bitcoin energy solutions company. According to a statement issued by Compass Mining, “[the film] illustrates how JAI Energy is utilising extra energy from oil and natural gas production to make value out of otherwise squandered resources.”

JAI Energy was created particularly to “mine and deliver bitcoin mining services for applications using stranded, flared, and bad economic natural gas streams,” according to the release. The corporation operates a mining facility in Casper, Wyoming, which is featured in the film. According to Compass Mining, all of JAI Energy’s mining data centres are manufactured in Wyoming. The crew is “eager to tell JAI Energy’s narrative,” according to William Foxley, the documentary’s director and Compass Mining’s content director.

“There are numerous advantages to using natural gas for bitcoin mining. JAI and other miners “make value out of a resource that would otherwise be wasted,” Foxley noted in a statement. “We intended to humanise the Bitcoin mining sector by introducing the audience to the action with the documentary.” Bitcoin mining is reshaping the future of the oil and gas sector in Wyoming and Texas, and we’re fortunate enough to be the first to see it on film.”

The video comes as it was revealed last week that Exxon Mobil Corporation (NYSE: XOM) was partnering with Crusoe Energy Solutions in North Dakota to prototype a gas-to-bitcoin mining operation. Other companies that provide gas-to-bitcoin services include Upstream Data, Greenidge Generation, and EZ Blockchain, in addition to Crusoe Energy and JAI Energy. According to a CNBC storey, Exxon Mobil and Crusoe Energy are mining bitcoin to remove nearly 10 million cubic feet of methane gas per day (BTC).

“At Compass, our goal is to make bitcoin mining available to everyone.” “We appreciate that JAI Energy is capturing flaring gas, turning it to electricity, and producing bitcoin with the stranded energy,” said Whit Gibbs, CEO of Compass Mining.