Bitcoin has stabilised after falling to a two-week low of $37,000 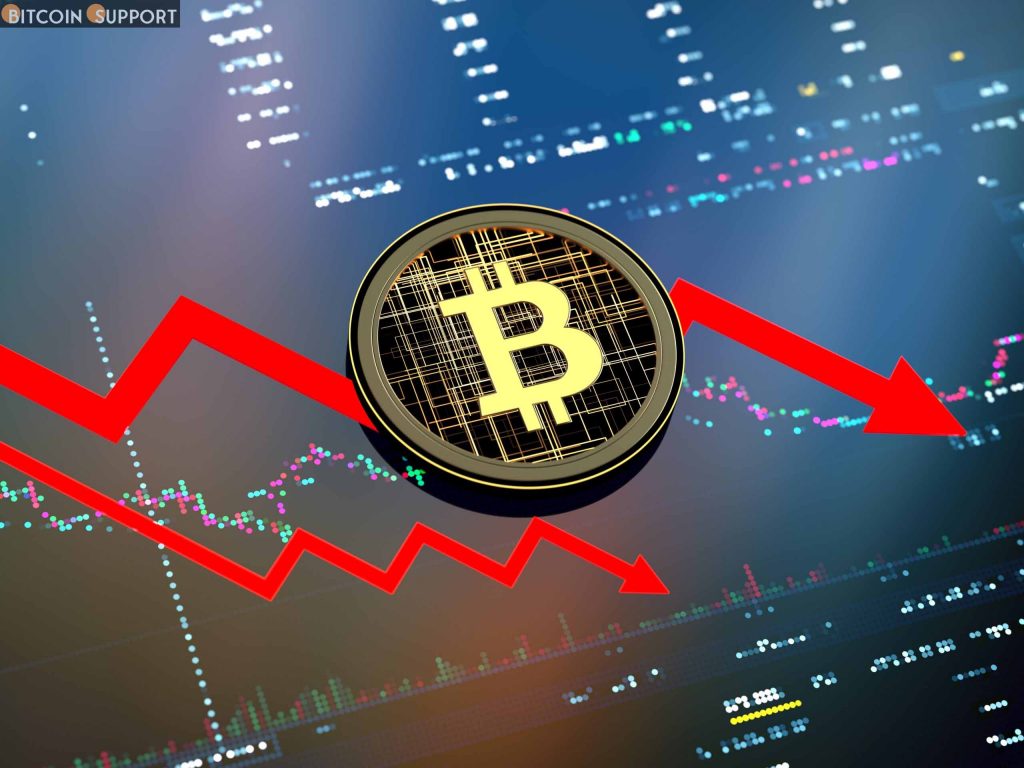 Bitcoin, the world’s most valuable cryptocurrency by market capitalization, fell to a two-week low of $37,300 early Monday amid rising tensions in Eastern Europe, before resuming its normalcy around $39,000.

Analysts are skeptical that the recovery will last. The Kremlin has ruled out the possibility of a meeting between Russian President Vladimir Putin and his US counterpart Joe Biden in the near future, as suggested by French President Emmanuel Macron on Sunday. Meanwhile, Ukraine has reported shelling by Russia-backed separatists.

“It appears to be a full ‘de-risk’ across the board, presumably a flight to cash as it’s difficult to find an asset that is actually performing against the current uncertainty,” said Quantum Economics analyst Jason Deane. “Markets could become very tangled if military action occurs.”

Ethereum, the second most valuable cryptocurrency, has lost 6.8 percent in the last seven days and is struggling to stay above $2,700.

Metaverse and gaming-related tokens, on the other hand, are mostly higher on the day. Axie Infinity (AXS), the market leader in cryptocurrency’s still-nascent “play-to-earn” sector, is up 5% in the last 24 hours.

According to DappRadar data, the game’s lifetime sales of non-fungible tokens (NFTs) have surpassed $4 billion. The game was released in 2018 and has a current market capitalization of $3.2 billion.

Decentraland Games is also doing well, with a 3% increase. Guild Games’ yield has increased by 2.5 percent.