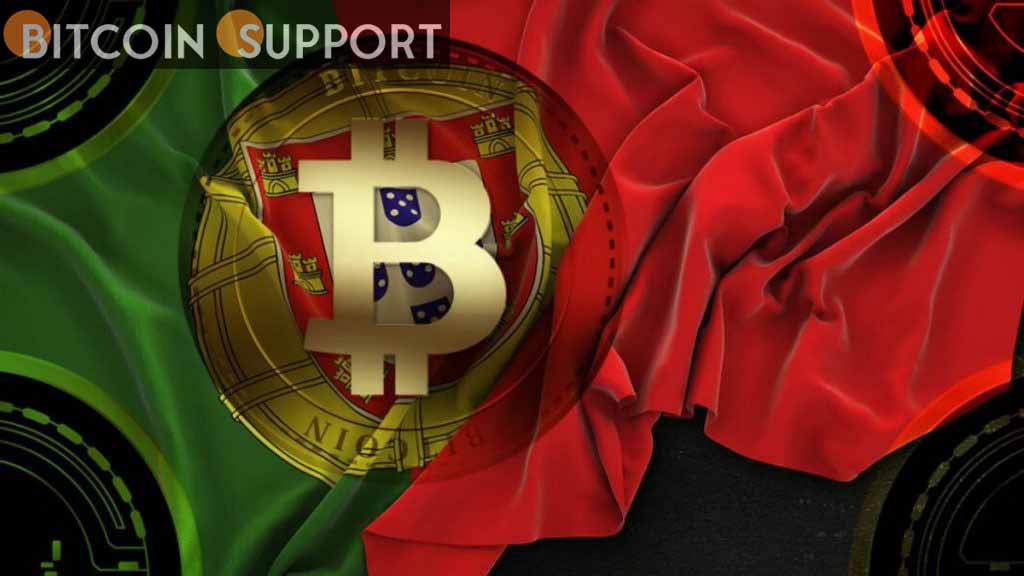 Thousands of Ukrainians, including many in the crypto field, have chosen Portugal as their new home due to the ongoing conflict in their nation. The country is appealing not just because of its pleasant temperature, but also because of its low cost of living and crypto-friendly tax structure.

From the war-torn Ukraine, Portugal is attracting crypto talent and business.

The Russian invasion of Ukraine has resulted in millions of migrants migrating to other European countries, including Portugal. Despite its remote location from the crisis zone, the country has already taken in 13,000 migrants in recent weeks after the authorities in Lisbon streamlined the rules for Ukrainians arriving.

Those who worked in Ukraine’s burgeoning crypto business will likely find it simpler to settle in Portugal than in other nations on the continent, according to a report by BNN Bloomberg. This EU member state is becoming a cryptocurrency hub, much like Ukraine before the war, thanks to several bitcoin-friendly legislation.

Profits from private crypto investments in Portugal are taxed at zero percent. These gains are not subject to income tax if they are not the result of professional activities. Some foreign nationals can also take advantage of a flat 20% income tax and a 10% pension tax.

The article describes the experience of Valentin Sotov, a software developer who escaped Western Ukraine with two of his coworkers while working on Amber, a crypto-based metaverse game. They are now trying to continue their work from a Lisbon office, while Sotov confesses that finding permanent housing has been difficult:

You must have a one-year contract, a Portuguese guarantor, a tax number, and a visa in order to work in Portugal. We’re not sure what to do yet, so we’re asking our pals for advice.

Despite the challenges, the 35-year-old Ukrainian sees the bright side of his relocation to Portugal. “Everyone here is really open; it’s a parade of nations,” he says, adding that the relocation presents a significant chance for his company’s product because of the country’s IT competence.

Maria Yarotska, another Ukrainian crypto worker fleeing the conflict, will be able to stay her employment in Portugal since her employer, Near, a blockchain project founded by a Ukrainian, is expanding its business in the country while also assisting refugees like her. “I have a large number of coworkers here.” They’ll assist me in legalising my documents so that I can stay,” Yarotska said.

When Russia launched its attack, Ukraine, a leader in bitcoin adoption in Eastern Europe, was on the verge of becoming a crypto hotspot. The government has been working to legalise and regulate the crypto market in the country. The statute “On Virtual Assets” was just signed by President Volodymyr Zelenskyy. During the current conflict, Kyiv has relied on cryptocurrency donations to support its military defence and address humanitarian issues.

Even before the current influx, Portugal had a considerable Ukrainian diaspora, with Ukrainians accounting for the fifth-largest group of foreign nationals. With the arrival of the refugees, the number of Ukrainians in the country has risen to over 40,000, making them the country’s third-largest foreign population.