Bitcoin falls below $44,000 for the first time in April, as a trader warns that’something is wrong’ with BTC 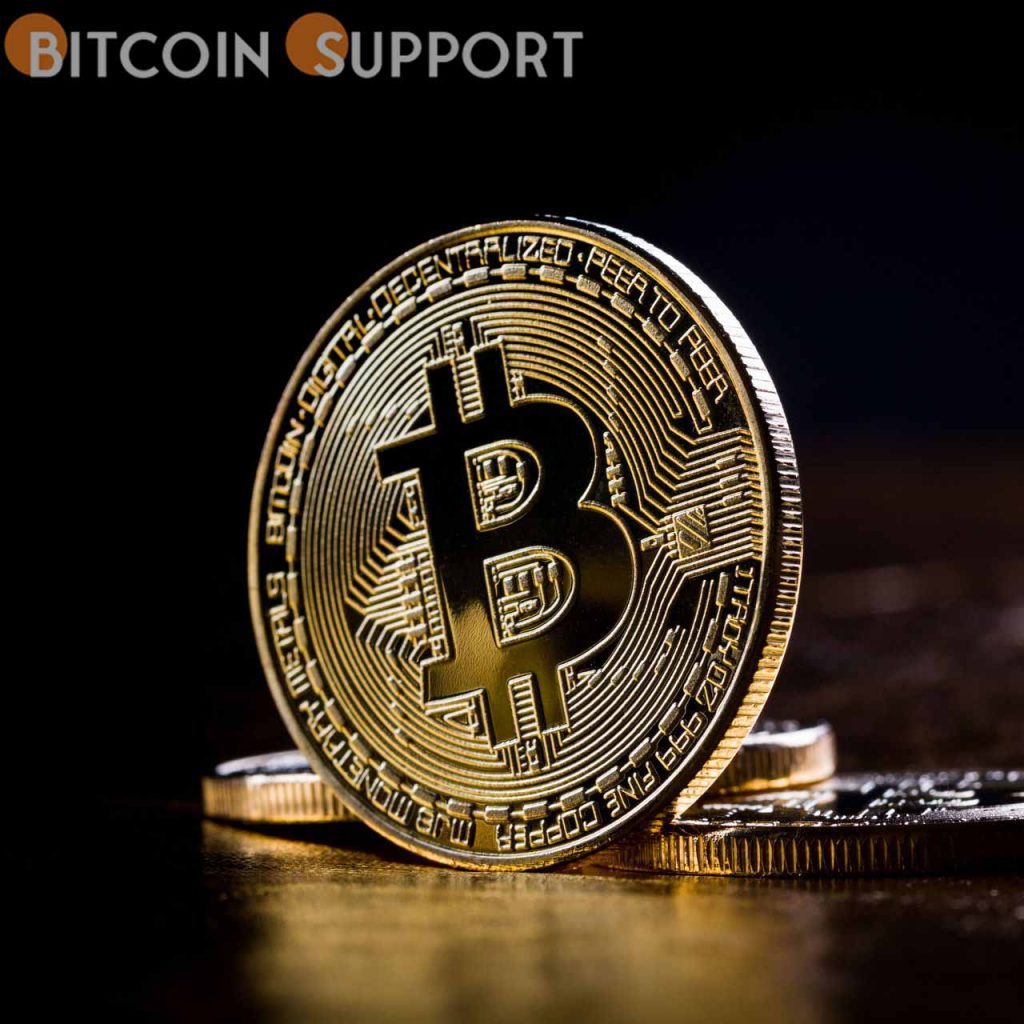 All is not well for bulls, according to warnings, as $44,000 support hangs in the balance.

Bitcoin (BTC) fell further ahead of Wednesday’s Wall Street open, testing $44,000 for the first time since the beginning of April. 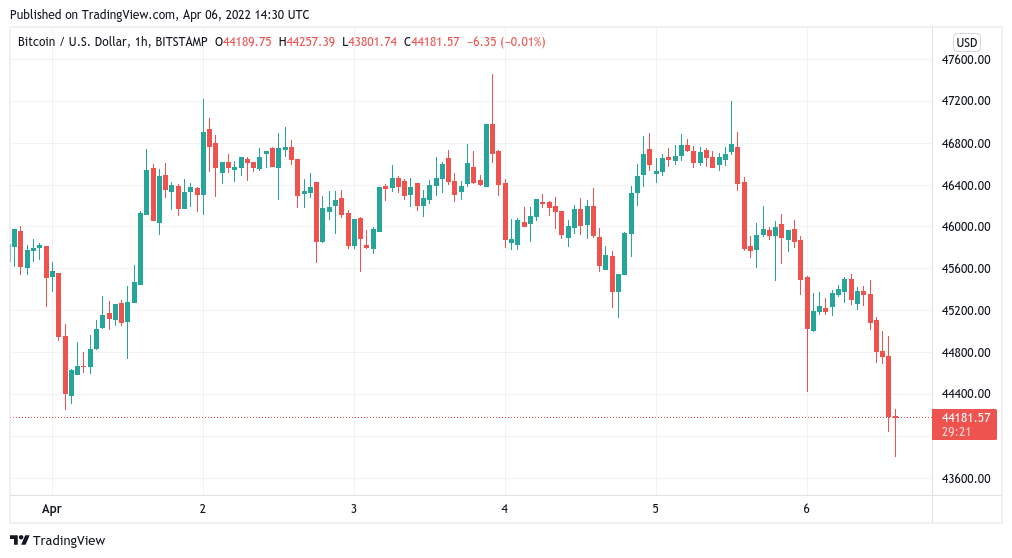 BTC is trading near two-week lows

The increase defied favourable cues such as new buy-ins from MicroStrategy and Terra, but experts were looking to macro issues as the next possible BTC price enhancer.

According to Jeroen Blokland, portfolio manager at asset management Robeco, the United States 10-year treasury yield, which has been rising all year, could reverse course and provide some relief for risk assets.

“We’re not there yet,” he said on the day in question.

US 10y yields jump to 2.56% thx largely to Brainard’s hawkish remarks, which raised fears ahead of FOMC minutes on Wed. pic.twitter.com/SpvFPKeFIB

In a potential countermove, the Federal Reserve of the United States has announced that the start of “aggressive” balance sheet reduction in May will signal the end of “easy money” policy, which many had worried would put a damper on risk-asset demand.

“It is critical to bring inflation down,” future Fed vice chair Lael Brainard stated this week at a conference, according to the Financial Times and others.

“As a result, the committee will continue steadily tightening monetary policy through a series of interest rate hikes and by beginning to shrink the balance sheet at a brisk pace as early as our May meeting.”

Inflationary pressures persisted outside of the United States, with eurozone annual producer price inflation reaching a record high of more than 31 percent in February. In the run-up to the Russia–Ukraine war, subsequent readouts are expected to be significantly higher.

The current spot pricing zone must be maintained

In a difficult situation, price watchers were willing to give spot some leeway, calling for $44,000 to serve as a bullish basis.

All while trying to exit a 2-month long accumulation zone.

Hold this 44-45K area and we're probably continuing up the mid-50s. pic.twitter.com/buzl4vvFms

Gaah, a renowned CryptoQuant contributor and private fund manager, stated that $44,400 was the level to defend in order to avoid a drop that may send the market to $37,000.

“Something is off, and the following days will reveal what is going on,” trader Crypto Ed remarked, sounding more concerned.

Failure to hold $45,000, as subsequently occurred, would thus open the door to the low $43,000s, he stated in his most recent YouTube update.