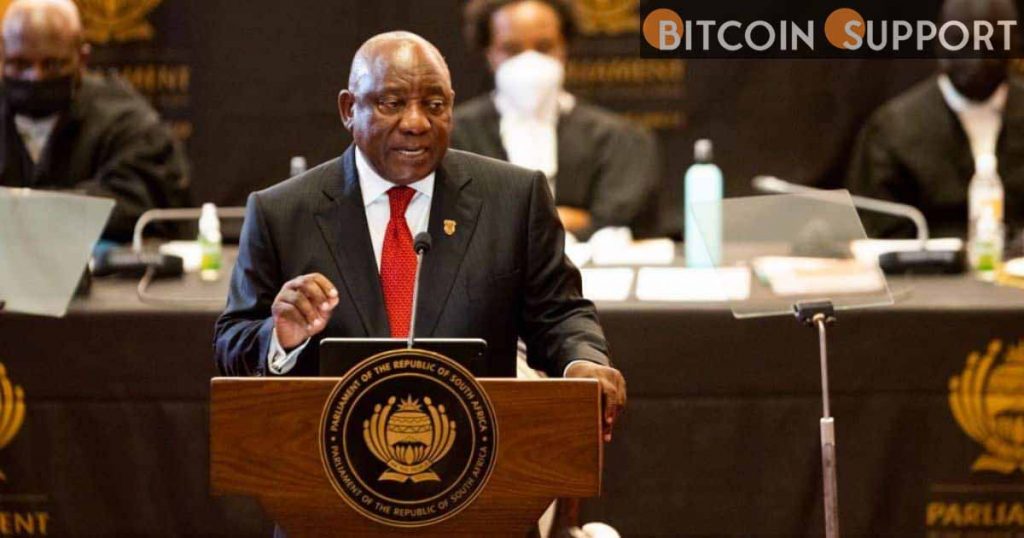 On the basis of Federal Reserve remarks, the pair had returned to the top of its intraday range overnight. 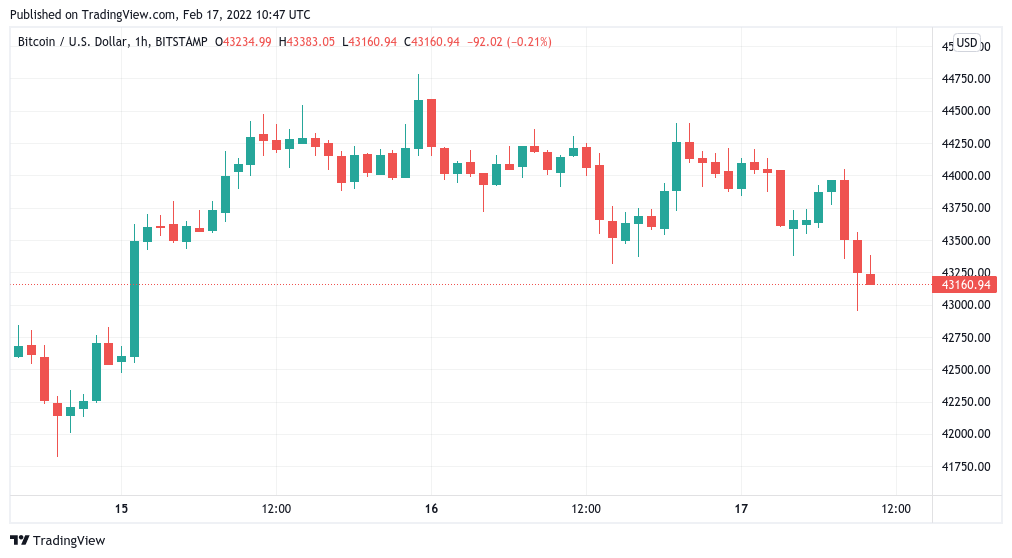 The Federal Open Market Committee (FOMC) minutes from a meeting in late January were expected to reveal clues about prospective interest rate hikes, but there were few surprises. A hike could happen in March, although no formal promise has been made about the timing.

“Over the long run, the Committee intends to achieve maximum employment and inflation at a rate of 2%,” said an accompanying statement.

The FOMC also stated that it intends to end asset purchases entirely in March, as planned, with February’s purchases expected to total at least $30 billion.

Crypto markets remained lacklustre moving into Thursday, with little in the way of new news. Zooming out, though, confidence remained strong based on the BTC price activity over the previous two weeks.

In a recent Twitter update, popular trader and analyst Pentoshi stated, “My bias has shifted a bit and now favours a squeeze towards 53k before mid March.”

Others have remarked on Bitcoin’s fairly strong price performance this month compared to earlier instances in the cryptocurrency’s fall from all-time highs in November.

By bouncing around $33,000 in January, for example, a miner capitulation event was avoided, in which miners are compelled to sell or stop mining because the Bitcoin spot price is less than their cost of production.

Like I have said for the past week for #Bitcoin; no reason to panic until support failed, no reason to be too excited until resistance breaks

Just let it do its thing, take your emotions out of it: https://t.co/pBeQl17glc

Buyers bet on a probable dip being less shallow than previously thought, and support levels have been creeping up in recent days.

Stocks and cryptocurrency are still subject to Russian tensions.

Other macro signals on the day included further anxiety around the Russia-Ukraine drama, with tales of violence surfacing overnight.

Prior to the start of the Wall Street session, stock market futures were down at least 0.5 percent.

Oil up, risk down / audjpy down.

If it’s real, will shock through all markets.

Earlier this week, the US government called rumours that Russia was attempting to deescalate the situation on the Ukrainian border “false,” a move that would have steered worried markets in the opposite direction.

“The Russian government announced yesterday it was removing troops from Ukraine’s border… we now know it was false,” a senior source told the Financial Times on Wednesday.

As 2022 progresses, both Bitcoin and altcoins remain closely tied to equities.