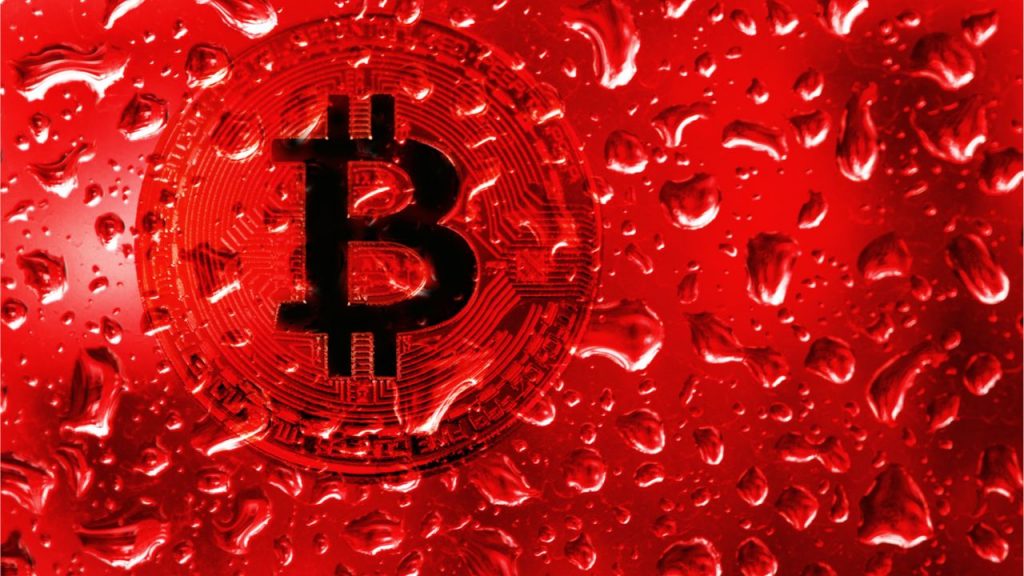 Bitcoin’s price action has returned to new 10-month lows despite the possibility of macroeconomic pressure easing.

Bitcoin (BTC) fell $1,500 in a matter of minutes on May 11 as the most recent United States inflation statistics revealed a mixed economic outlook. 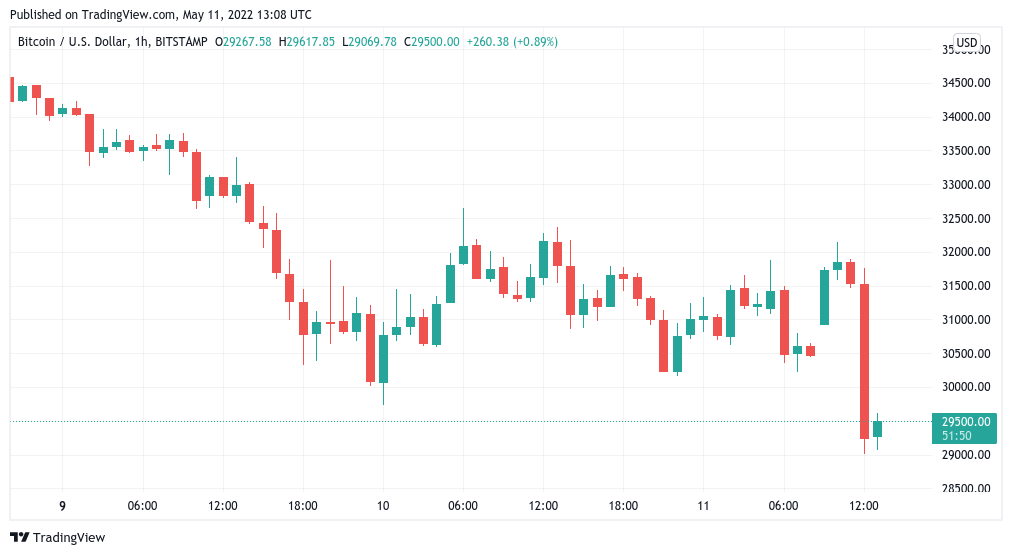 At 8.3 percent, CPI exceeded expectations by 0.2 percent, but was down 0.2 percent from the previous month’s reading. Naturally, reactions began to centre on the possibility that inflation may have passed its peak.

“This is greater than anticipated, but it is the first decline in two years, as inflation was 8.5% last month. Flattening, and it’s possible that inflation has reached its peak.

Prior to the opening of Wall Street trade, crypto markets yet signalled the possibility of further equity losses, as major altcoins joined Bitcoin in declining. Futures for stocks also declined.

The tone was already unstable as a result of developments surrounding the U.S. dollar stablecoin TerraUSD (UST), which lost its USD peg this week, wiping out a large number of positions.

Do Kwon, co-founder of developer Terra, pledged on social media hours before the CPI data to rebuild and restore the UST peg.

“Terra’s return to form will be a sight to behold,” stated part of the final tweet in Kwon’s thread.

His arguments did not, however, persuade everyone, as analyst Dylan LeClair made apparent in his response.

In contrast, Bitcoin’s outlook was hardly more optimistic than that of Terra.

Whalemap, an on-chain analytics resource, cautioned that large-volume investors have moved assets in recent days, particularly those who had purchased BTC for more than $15,000 above the current spot price.

“Yesterday, there was a lot of whale activity,” the company tweeted alongside a graph depicting clusters of coins being moved from wallets.

A lot of whale activity yesterday

Even the best of us were not prepared for drops like

p.s. last bubble is an exchange moving from 1 cold wallet to another so it can be ignored pic.twitter.com/7C2fmB99k1

During Bitcoin’s initial drop below $30,000, exchange balances increased significantly, contrary to the general trend of purchasing. Prior to this, exchange reserves were at their lowest level since 2018.