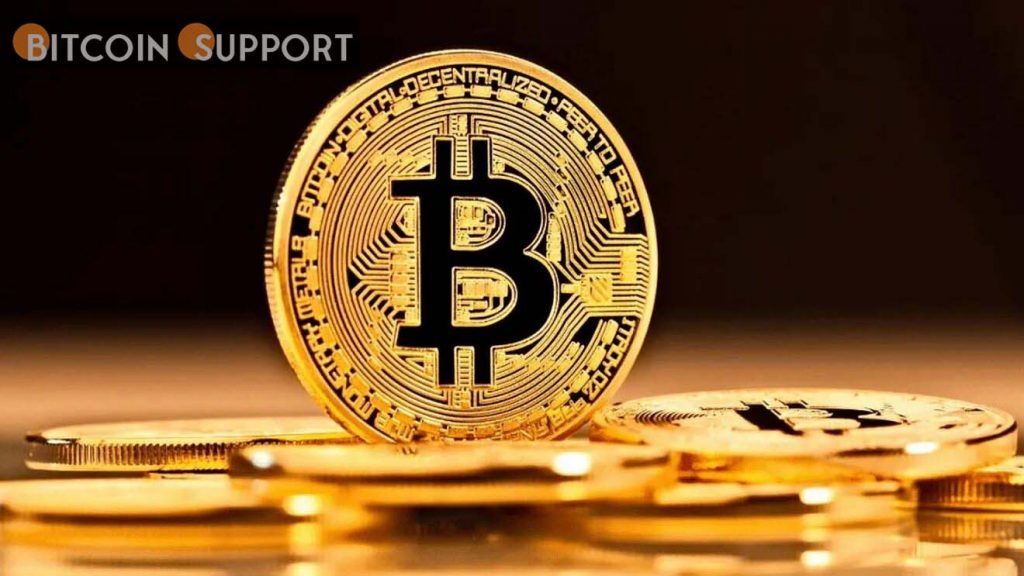 However, less experienced investors have opted to become long-term Bitcoin holders, so limiting sell-side risks to less than $30,000.

According to on-chain researcher Willy Woo, Bitcoin (BTC) could experience one more bear market capitulation if “whales” — addresses that own more than $1 million in Bitcoin — increase their selling pressure.

Is there space for another Bitcoin drop?

Woo calculated the average price at which short-term investors entered the Bitcoin market over time and plotted the daily price change. This resulted in the creation of a cost basis, a metric that indicates when “inexperienced” traders sell BTC to “experienced” traders during a BTC free fall, which often corresponds to the market bottom.

The cost basis had considerable declines during previous down markets, as well as prior to strong accumulation, as illustrated in the chart below. Interestingly, Bitcoin’s ongoing correction — from $69,000 in November 2021 to about $39,000 in March 2022 — has not resulted in a precipitous decline in the currency’s cost basis. 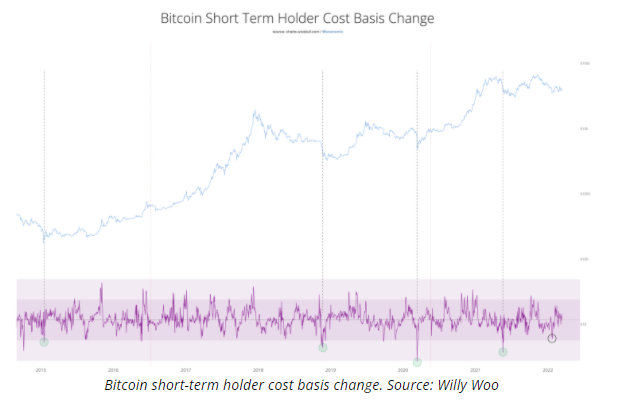 “It is ambiguous whether we have capitulated yet,” Woo said, adding that the cost basis signal indicates “there is potential for further decline.”

Whales have been selling their BTC

Woo’s prediction seems to be in line with growing rumors regarding Bitcoin’s next major crash. For example, Christopher Yates, editor at Acheron Insights, predicted that Bitcoin’s price might fall to $30,000 as a result of the “deteriorating macro climate.”

“What makes me increasingly skeptical that the 2022 low has been established is the absence of the capitulation-style volume increase that occurred at all of the recent lows in late 2019, early 2020, and mid-2021,” Yates stated in his latest BTC study.

“Though not a prerequisite for a market bottom, such a capitulation-like spike in volume helps to give us confidence for when such a bottom may be near.”

Ecoinometrics, a data resource, demonstrated the demand disparity between small and wealthy Bitcoin investors in its most recent weekly report. For instance, it noticed that addresses holding up to ten bitcoins had been amassing the currencies during the last 30 days. 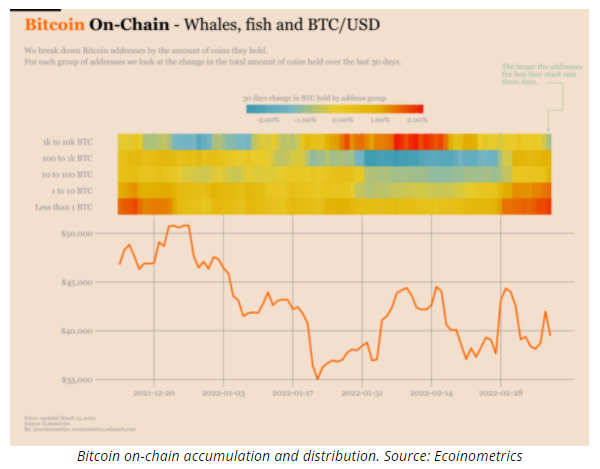 Those with more over 10 BTC, on the other hand, have started dispersing them.

Woo also stated that Bitcoin whales have been liquidating their holdings, putting downward pressure on the price. This suggests that tiny investors have absorbed sell-side pressure, keeping Bitcoin from falling below $30,000.

Additionally, Ecoinometrics researcher Nick observed that the current accumulation pattern is “as lethargic as they come,” adding that it could deteriorate further following the Federal Reserve’s anticipated rate hike in March to rein in growing inflation. Excerpts:

“To summarize, the Fed is in control. If they mess up their tightening cycle, all risk assets will tank. Bitcoin currently trades like a risk asset, so it is unlikely to be an exception.”

Additionally, Ecoinometrics and Willy Woo’s study indicate that inexperienced investors have not been dumping their coins, converting them into long-term holders (LTH).

Bitcoin is the “most deflationary” currency in history

Bitcoin inflation, in particular, indicates that LTH is releasing their BTC faster than the natural sell-side of miners. Deflation, on the other hand, implies that LTHs have absorbed a proportional amount of the miner sell-side each day in addition to the outstanding total supply.

“Our analysis indicates that Bitcoin is at its most deflationary point in history in terms of supply held by long-term holders (LTH),” observed David Puell, an on-chain researcher at ARK Invest.