Bitcoin derivatives suggest a climb to $48K, but only after a retest of a lower support level 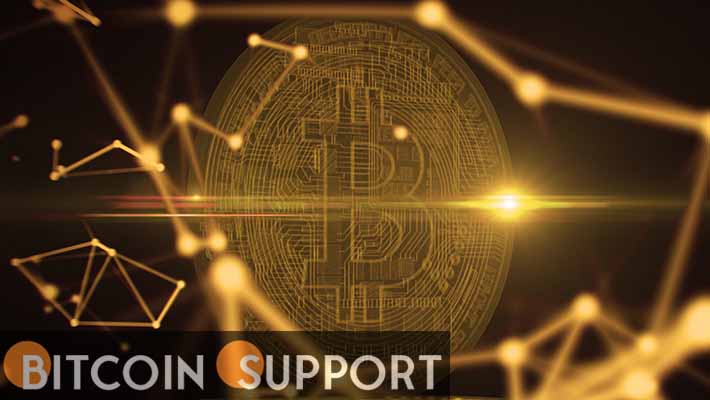 Even if a retest of the $45,000 level is required first, analysts are mainly bullish on BTC’s short-term price behaviour.

Bitcoin (BTC) has gained 11% in the last week after finally breaking through the $46,000 resistance after 82 days. Many crypto experts believe Terraform Labs CEO Do Kwon played a key role in the price change, but this has yet to be proven.

Following a $139 million purchase on March 29, a Bitcoin address suspected to belong to Terra has acquired nearly $1.5 billion in BTC. TerraUSD (UST) is an algorithmic stablecoin that aims to buy up to $10 billion in Bitcoin to support its “dollar” reserve.

There have been mixed feelings on the macroeconomic front. The Consumer Price Index in the United Kingdom climbed by 6.2 percent year on year, exceeding the expectation of 5.9 percent. In the United States, however, the opposite occurred, with durable goods orders falling by 2.2 percent.

The current level of inflation in the United States is the greatest in 40 years, and interest rates approaching zero provide a favourable climate for scarce assets such as Bitcoin.

When compared to hard assets, Bitcoin is undervalued

Because the $605 million call (buy) instruments have a bigger open interest than the $435 million put (sell) options, a broader picture utilising the call-to-put ratio gives a 39 percent edge to Bitcoin bulls. The 1.39 call-to-put indicator, on the other hand, is misleading because most bearish bets will lose value.

Only $80 million worth of put (sell) options will be available if Bitcoin’s price remains over $47,000 at 8:00 a.m. UTC on April 1. Because the right to sell Bitcoin at $45,000 has no value if it is trading over that level, this consequence occurs.

Bitcoin bulls are aiming for a profit of $385 million

Based on the present price activity, the three most likely possibilities are listed below. The quantity of bull (call) and bear (put) options contracts available on April 1 varies based on the expiry price. The theoretical profit is determined by the imbalance favouring either side:

This rough estimate takes into account call options in bullish wagers and put options in neutral-to-bearish transactions. Despite this, more complex investment methods are ignored by this simplicity.

A trader, for example, could have sold a call option to earn a negative exposure to Bitcoin above a certain price. Regrettably, there is no simple way to calculate this effect.

According to Coinglass statistics, bitcoin bears liquidated $580 million in short bets between March 26 and March 30. As a result, bulls should continue to show strength by keeping Bitcoin above $47,000 as the options expiration date approaches on April 1.