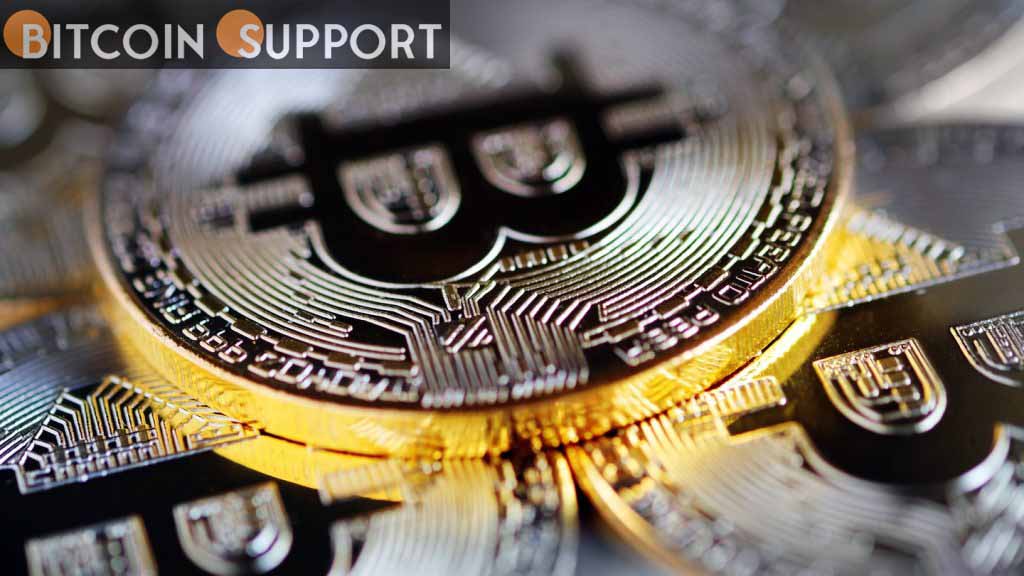 According to TradingView data, the correlation between bitcoin and the S&P 500 can reach 0.9 when bitcoin falls below $45,000.

The association between the index and bitcoin looks to be cyclical; given bitcoin’s 24/7 nature, its losses will surpass those of the stock market.

Similarly, its rapid recovery will exceed the S&P.

Traders are anxious about the length of the Russia-Ukraine conflict and the Kremlin’s threats to shut off Europe’s natural gas supply unless contracts are denominated in Rubles.

Although bitcoin had one of the worst starts to a year on record, it ended March up approximately 9%, occasionally exceeding US markets.

Numerous layer-1 tokens, however, such as Solana, Terra, AVAX, and Cardano, were able to exceed bitcoin with double-digit gains because to widespread excitement over the upcoming Ethereum 2.0 launch.