Bitcoin (BTC) Will Not Fall Below $26,769 According to the Confluence Floor Model 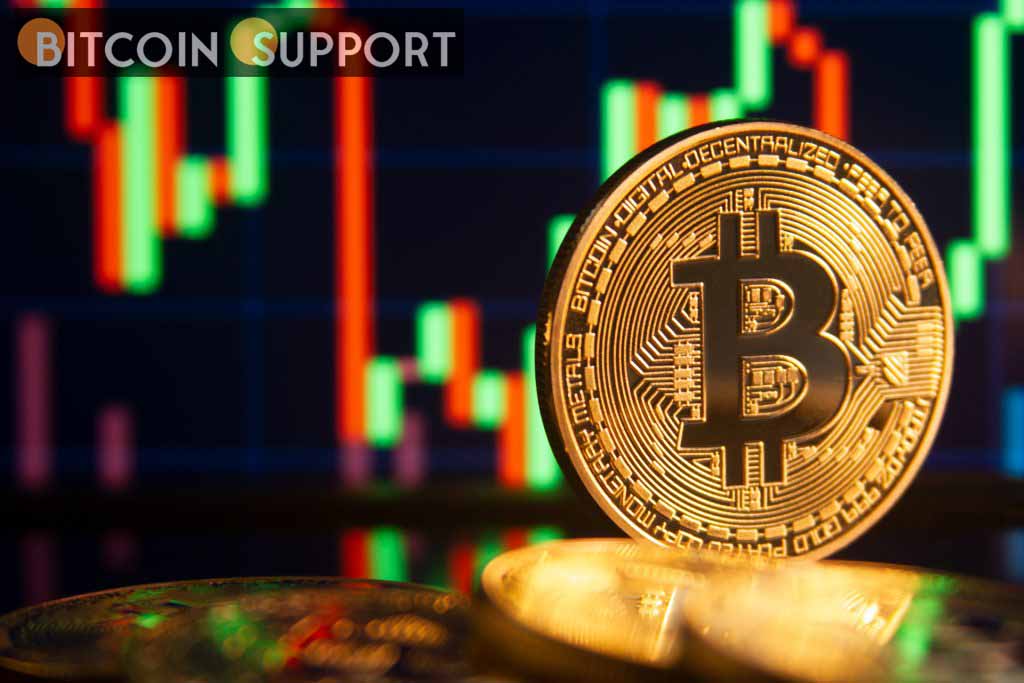 While the price of Bitcoin is on a downward trend, analysts are attempting to forecast its future moves. One strategy for risk management is to identify the worst-case scenario and the price below which the asset should not go. The Confluence Floor Model is the most current development in this area.

Additionally, PlanC claims that his model is more accurate than the 200-week SMA at identifying past macro lows in the BTC price. The latter is frequently cited by experts and observers in the cryptocurrency market when highlighting the best Bitcoin purchasing opportunities in history.

On the Bitcoin chart, there is a rising triangle

On the BTC price chart, we are seeing a reversal of the downtrend that began on January 24 near $32,900. The price did not dip below this level for the next 45 days, and Bitcoin appears to have established a rising triangle shape. This configuration is typically seen as a continuation of an uptrend or a reversal of a completed downturn.

If this pattern plays out, a breakthrough should occur between April and May, when around 70% of the pattern is filled. A rising triangle has a greater possibility of breaking upward than of breaking downward, implying that a trend reversal is expected here.

However, there is a non-zero risk of the triangle collapsing and the bearish trend continuing. The question then becomes which amount of support would be the ultimate in a worst-case situation.

BTC will not go below $26,769 according to the Confluence Floor Model

This subject is addressed in The Confluence Floor Model for Bitcoin, which was released on March 8. The model has three separate floor models and performs exceedingly well in historical analysis. According to PlanC, the BTC price has only ever crossed the model’s chart three times in history, and these three instances “were the three best times to buy over the last decade.” 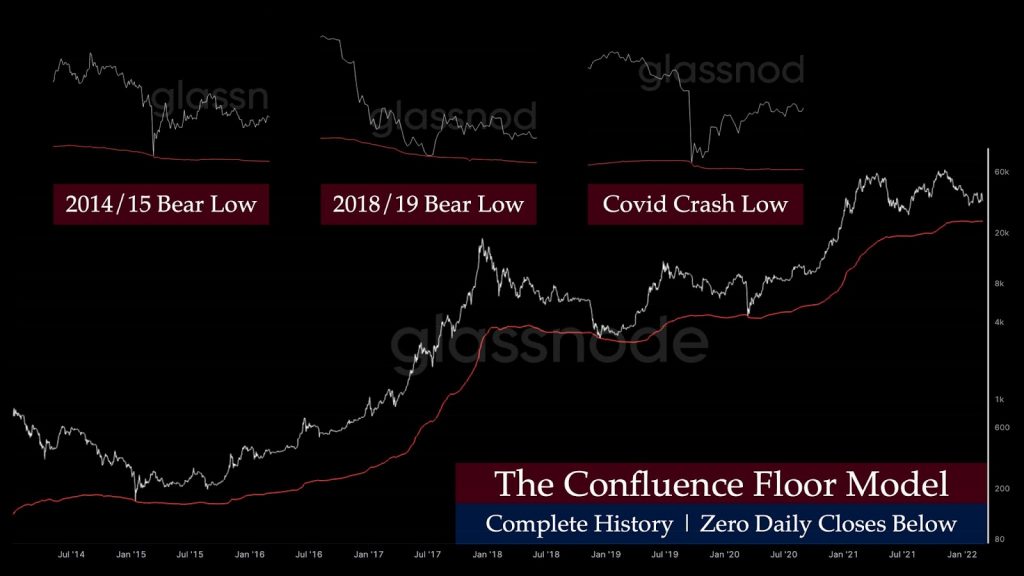 At the time of the tweet, the chart indicated that the daily candle should never close below $26,683. However, as of the latest update a day later, the Confluence Floor Model was indicating an absolute bottom of $26,768.

Thus, according to this model, the floor for Bitcoin is currently increasing by approximately $100 every day. Additionally, PlanC notes that the 30-day and 90-day changes on the Confluence Floor Model figure are also 1%. However, on a 180-day timeline, the growth on its chart is as much as 25%.

By examining the complete chart, we can observe that the model’s predicted value has almost always increased. Nevertheless, even when declines were reported, they were often in the range of a few percent. 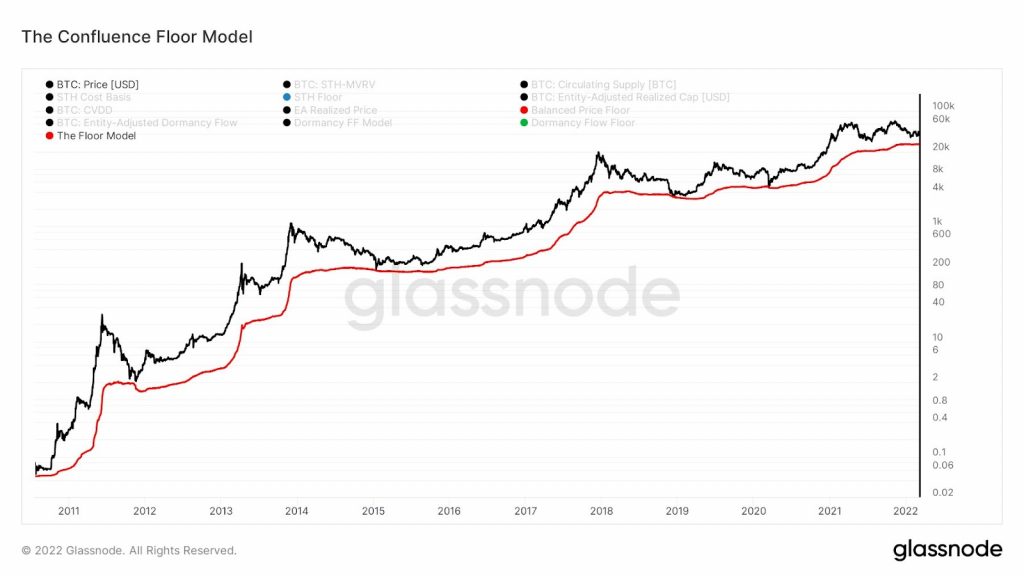 The 200W SMA’s historical accuracy and superior performance
Following that, the inventor of the indicator demonstrates the Confluence Floor Model’s historical accuracy by showing zoom-ins of three past macro lows for the Bitcoin price. These were the bear market lows during the 2014/15 and 2018/19 bear markets, as well as the March 2020 COVID-19 disaster. Interestingly, in none of these instances did the Bitcoin price fall below the model’s predicted value.

As a result, PlanC asserts that the Confluence Floor Model is a superior indicator to the more well-known 200-week simple moving average (SMA). There are three causes for this:

Why my new, "Confluence Floor Model" is better than the 200-Week SMA Floor Model. #Bitcoin #Crypto

The Confluence Floor Model is another intriguing piece of on-chain analysis that can assist investors in managing market risk successfully. If we use today’s Bitcoin price of $39,000 as the ceiling and $26,768 as the floor, the maximum downside risk today is -31%.

If, on the other hand, one begins with the November 2021 all-time high of $69,000, Bitcoin would experience a 61 percent decrease from the ATH following its attainment of the model value. As a result, this would not be as severe a collapse as previous bear markets (80-85 percent ). However, it is something that should be expected as this new digital asset class matures and gains institutional acceptance.