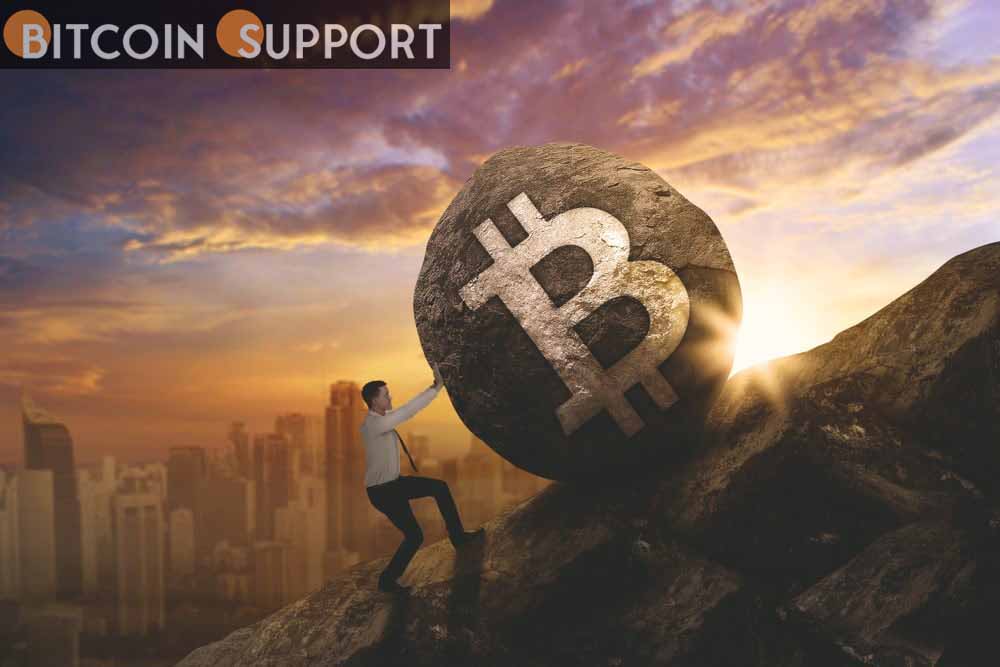 On Thursday, Bitcoin (BTC) paused its recent climb, sliding 5% to $39,600, as traders remained cautious ahead of U.S. inflation data, which is expected to reveal a significant spike in consumer prices through February. The token was also adopted by the majority of popular altcoins.

According to Reuters, consumer prices in the United States rose 7.9% last month, the quickest rate in nearly four decades. Due to its inclination to behave like a risk-driven asset, the trend of rising inflation has been bad for BTC in recent months. For example, the token had dropped over 5% in response to January’s inflation report, which indicated a 7.5 percent increase in prices.

Given the token’s role as a crypto market bellwether, most major altcoins followed suit. The top ten altcoins, including Ethereum, XRP, and Cardano, were down 1.5 percent to 5% on the day. The whole market valuation of cryptocurrency has dropped by $80 billion since yesterday.

Despite previous data indicating that Bitcoin has decoupled from the stock market, its current decline demonstrates that it is still far from detaching. This year, the currency has also trailed gold prices significantly, prompting some to question BTC’s suitability as an inflation hedge.

While Bitcoin has lost about 40% of its value this year, gold has gained 10%. Nonetheless, the potential of crypto-friendly legislation from the US government provided a good signal to the crypto market on Wednesday.

Economic sanctions on Russia are causing inflation to rise

Recent sanctions against Russia for its invasion of Ukraine are expected to raise inflation this year, however the impact is unlikely to be reflected in today’s data, which is coming at 8:30 a.m. ET. However, sanctions against Russian oil have pushed up energy prices, and problems in Ukraine’s wheat exports will drive up food prices, both of which are important inflation factors.

Retail traders’ capacity to invest in cryptocurrencies will be impacted by rising food and energy prices, reducing BTC’s prospects for the year. There’s also talk that rising expenses will lead to a recession this year, creating an exceptionally negative climate for risky investments.

The Federal Reserve takes inflation into account when setting interest rates. As it struggles to deal with the recent surge in prices, the central bank is expected to raise rates next week for the first time in more than two years. However, this action will have a negative impact on BTC because it diminishes market liquidity.

Increased liquidity was a major reason in Bitcoin’s meteoric rise in 2021, as ultra-low lending rates encouraged traders to invest in cryptocurrency. However, starting the second half of 2021, a sharp rise in inflation has slowly eroded this rally.