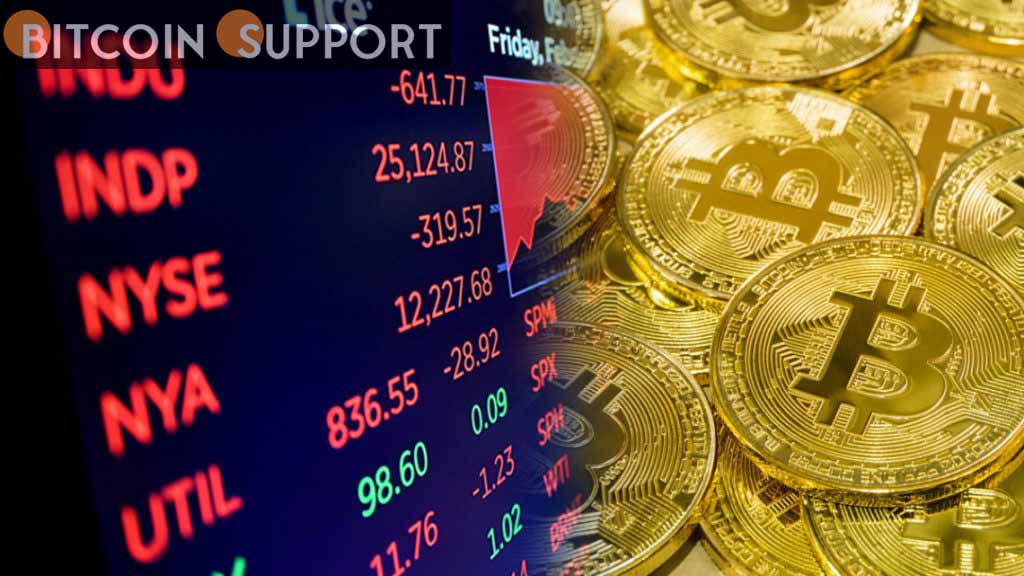 BTC/USD has lost over 10% in two days, exacerbated by concerns about Ukraine events.

Bulls of Bitcoin (BTC) had little respite at the Wall Street open on March 4, as the $40,000 support level loomed large.

Markets are “shaky,” but Bitcoin may bounce

Concerns about the security of Ukraine’s nuclear infrastructure dragged not only crypto but also traditional markets lower on the day, with the S&P 500 falling 1.4 percent in line with European indices.

“Bitcoin is correcting as tensions in Ukraine escalate, and anxiety is rising as Gold surges upward.”

“We may be seeing a bounce; if so, I’m looking for resistance at $43.1–43.5K.” Markets are generally unstable, and altcoins are also declining.”

Meanwhile, a cautious Pentoshi warned that the macroeconomic prognosis appeared dismal due to a mix of commodities inflation, central banks’ diminished ability to contain it, and the existing damage caused by the coronavirus response over the last two years.

“You can already see other markets showing enormous fractures in their foundations; Hong Kong has reversed 100% of its post-covid gains, and it appears European markets are following,” he tweeted Thursday in one of a series of tweets about the situation.

“I’m not sure how somebody can look back on the past and be optimistic about the future.”

This week, oil continued to be a case in point, with WTI reaching its highest level in a decade and Brent topping $112 a barrel. On the other hand, despite being supplied at a great discount, Russian oil struggled to find consumers.

Consolidation of prices was “anticipated.”

However, not everyone was gloomy on Bitcoin.

“Bitcoin appears to be establishing a reversal structure,” he observed with a graphic depicting two possible price trajectories for BTC.

#Bitcoin looks like it's setting up a reversal structure 🔥🔥

“As expected, consolidation in the 40.5K – 42K zone above support. “I remain optimistic about a bounce from this range,” he wrote Friday.