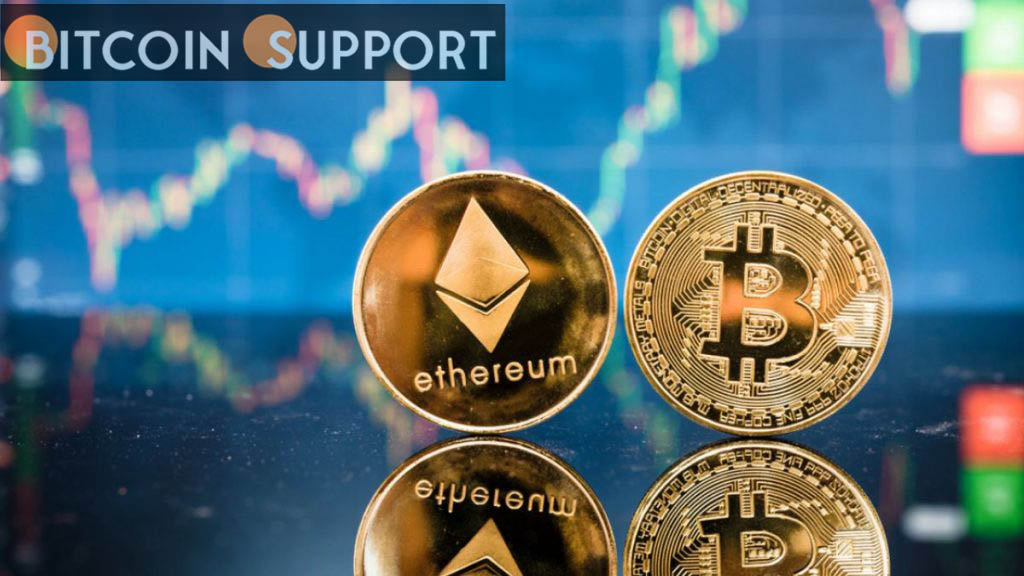 Bitcoin’s price has declined for two straight sessions following a climb to a peak above $41,700 earlier this week. Despite this, BTC remains above $40,000, while ETH is above $2,800.

This decline places BTC/USD 1.66 percent below Thursday’s peak and coincides with a reversal of prices below long-term resistance. 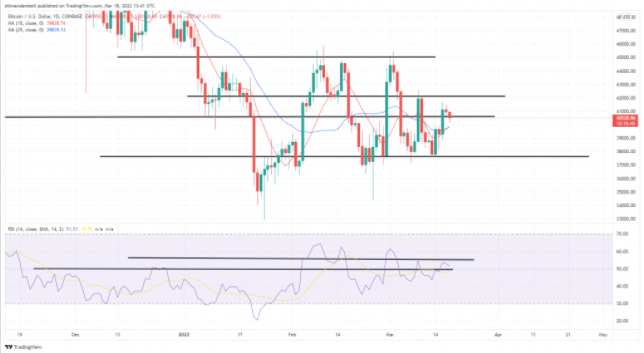 The ceiling, which stands at $40,600, was breached earlier today, enticing bears to sell even more, owing to the recent historical behaviour.

On the chart, the engulfing bearish candles on March 4 and 10 serve as a reminder of how rapidly gains can be erased, prompting some bulls to liquidate their positions.

Despite this, the 14-day RSI remains above 50, indicating that price strength is still heading upward moderately.

ETH prices remained largely above $2,800 on Friday, while they remained below recent resistance at $2,850.

As seen in the chart, the 10-day and 25-day moving averages have finally collided, with the short-term average ready to surpass the mid-term. 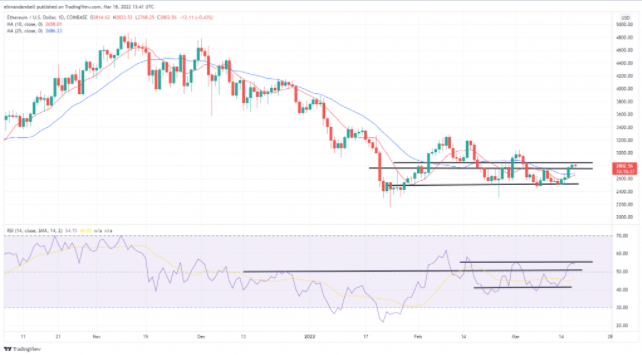 Despite recent price volatility, ETH has risen by an average of 7% over the last seven days, and if moving averages continue this trend, we could see further price increases.

The sole remaining roadblock appears to be the 55.5 cap on the 14-day RSI.