Bitcoin and Ethereum technical analysis: BTC stabilizes after a rough weekend of trading 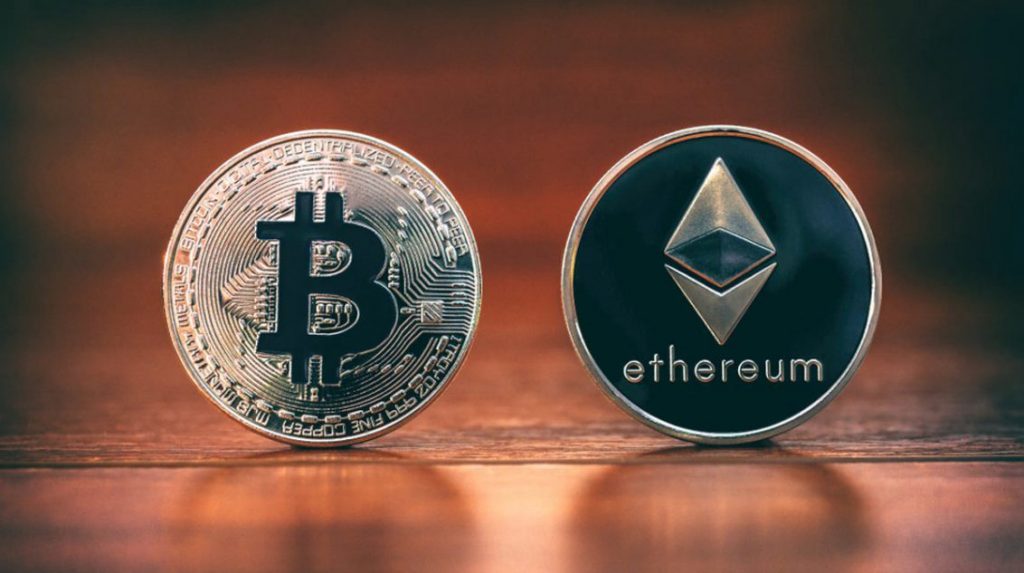 Recent drops in the world’s two biggest cryptocurrencies slowed down at the start of the week, as both seemed to have hit their own ground. There were no big changes in the price of Bitcoin or Ethereum on Monday.

It was the lowest point for BTC/USD since February 28, when it fell to $37,577. However, prices have since moved away from this point. 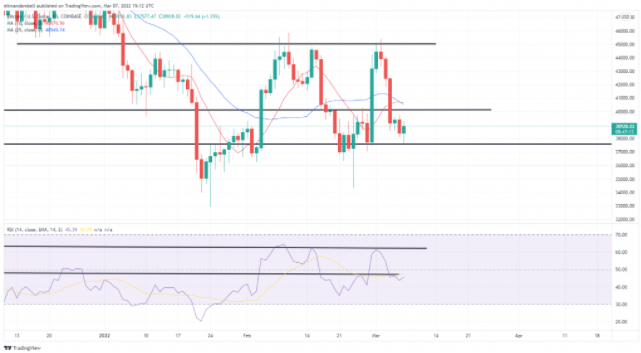 People who were bullish bought yesterday’s drop when the price looked like it was going to be stable. This caused the price to rise.

From the chart, we can see that a lot of people bought things on February 4 and 28.

This led to big price changes that helped form a bullish engulfing pattern, which wiped out between two and three days worth of drops.

Many people now want to know if history will repeat itself.

The price of ETH didn’t move much at all at the start of the week, as the price of the world’s second-largest cryptocurrency was mostly stable.

After three days of declines, ethereum seemed to hit a floor at the $2,550 level on March 4. Since then, it has mostly stayed above this point. 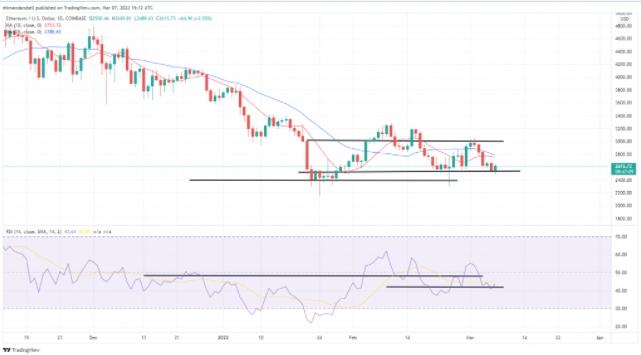 Some bulls are still around, but there are also some bears. Some are still looking for the $2,400 level as a target for those who think more drops are coming.