Bitcoin and Ethereum Technical Analysis: BTC and ETH Climb for the Second Time in a Row 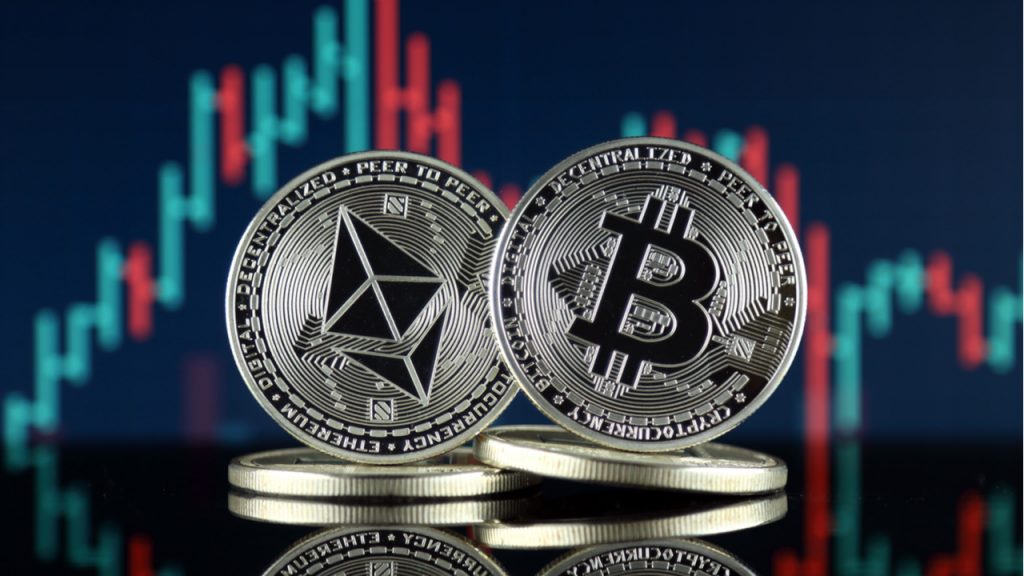 The bearish pressure on BTC appears to have lifted, as bulls were solidly in control to begin Wednesday’s trading session.

The rise brings bitcoin closer to the critical $40,000 mark, which it breached on Monday as a result of escalating tensions with Ukraine and Russia. 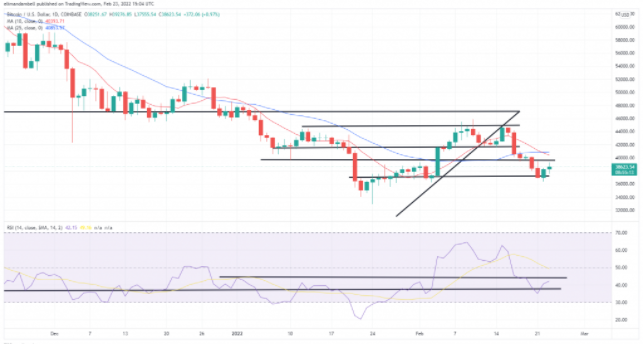 Bulls aiming for a breakout above $40,000 will likely wait to see if the momentum from the prior two days continues. If such is the case, they may seek to bolster pricing strength even further.

We may now see some hesitant action near the current level, until this ceiling is decisively broken.

As of this writing, ETH/USD is up about 3%, having reached an intraday high of $2,741.30, its highest level since Monday.

Price strength has also increased, with the 14-day RSI breaching its own resistance level of 40 to track at 43.35. 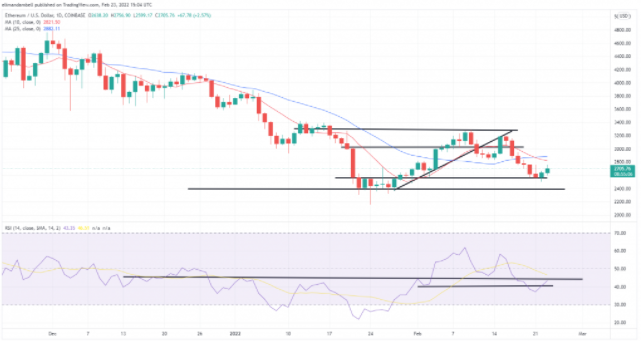 Despite the ascent, another ceiling lies nearby, with the 44.42 level regarded as a severe impediment due to the presence of bears in the past.

Markets are now awaiting confirmation of whether history will repeat itself or if we will see a breakout and a possible move towards $3,000.