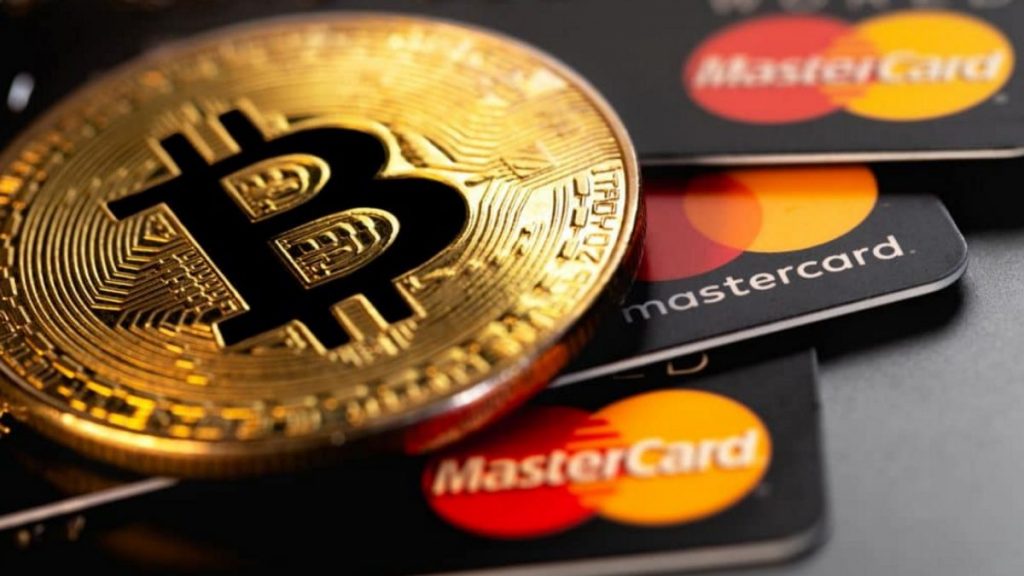 The global market cap of cryptocurrency climbed by around 3% in the last 24 hours, while most leading coins are down from a week ago.

According to CoinMarketCap, the price of Bitcoin fell to $39,638 on Friday after a brief dip. As of this writing, the world’s most popular cryptocurrency was trading near $39,975.50, down 1.21 percent overnight and nearly 5% cheaper than last weekend.

Ethereum, the second-largest cryptocurrency, was trading at $2,733, down 5% from the previous day and 6% from a week earlier.

Most of the top 30 cryptocurrencies fell in value over the recent week, although only Crypto.com Coin (which fell 10% to $0.44) and Litecoin (which fell roughly 8% to $115) had major price drops.

The only coin to see significant gains this week was XRP, which increased by 6% to $0.82.

Avalanche gained 2% this week, peaking at $97 on Wednesday, but has since fallen to around $84 as of this writing.

On Tuesday, Mastercard announced the addition of payments-focused consultancy services for cryptocurrencies, allowing banks and merchants to obtain strategic insights into crypto and NFTs, as well as crypto cards and loyalty programmes.

The Russian government and central bank have been at odds over how to proceed with cryptocurrency legislation, with the central bank advocating for a complete ban last month.

Last week, the government and the central bank reached an agreement on a new draught law to regulate cryptocurrency in the same way that foreign currencies are regulated—banks would act as middlemen between consumers and trading platforms. Crypto exchanges would also need to register as legal organisations and meet all of the same standards as traditional banks.

The two sides met on Tuesday to discuss the situation. According to Bloomberg, they were unable to resolve their disagreements. The Russian Ministry of Economic Development suggested to recognise and tax Bitcoin mining as a “commercial activity” in locations where there is an excess of electricity the same day, according to Russian news site Izvestia.

The Bank of Russia is now experimenting with a digital ruble with a dozen banks.

Coinbase, Circle, Anchorage, and Robinhood were among the companies that stated their plan to follow the Financial Action Task Force’s (FATF) new guidelines on Wednesday.

Financial institutions must gather information about senders (and sometimes receivers) of transactions above $3,000 under the FATF’s “travel rule.” Last October, the FATF made it clear that the travel ban applies to crypto companies. TRUST stands for “Travel Rule Universal Solution Technology,” and the companies listed above announced their compliance with it.

Senators from the United States presented legislation on Wednesday demanding the State Department to conduct an assessment of El Salvador’s Bitcoin law and devise a plan to “mitigate any dangers to the United States’ financial system.”

Idaho’s Jim Risch stated in a statement: “The introduction of Bitcoin as legal cash in El Salvador raises serious concerns about the country’s economic stability and financial integrity as a vulnerable US trading partner in Central America. […] This new policy has the potential to erode US sanctions policy, giving hostile entities such as China and organised crime groups more power.”

The FBI launched the National Cryptocurrency Enforcement Team, a new crypto crimes unit under the Department of Justice, on Thursday (NCET). Eun Young Choi will direct the film.