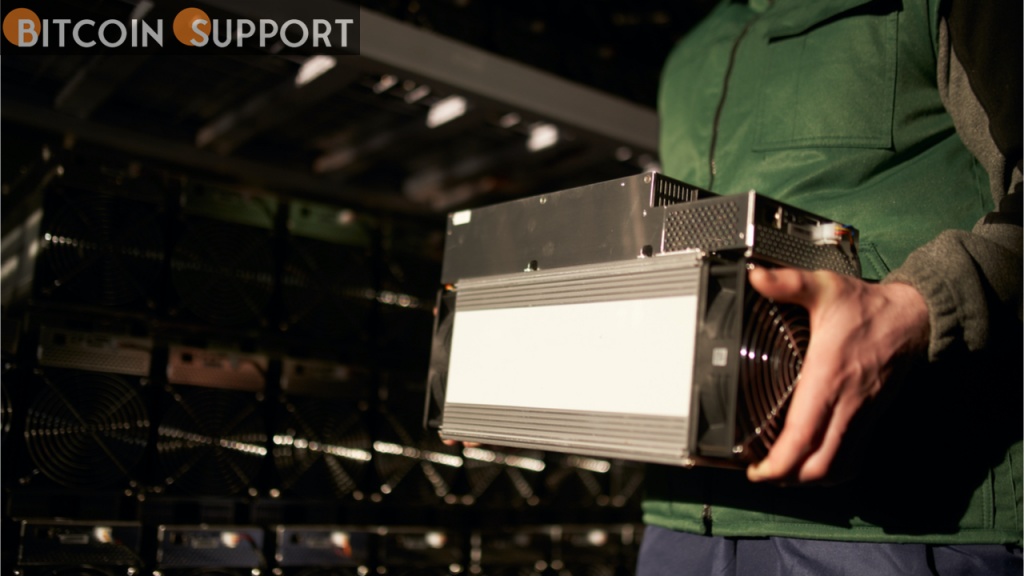 The company has shipped all of its computers out of China but is awaiting completion of its hosting capacity.

Bit Digital (BTBT) has deployed 39.2 percent of its total crypto mining equipment in North America, just months after exiting China completely.
As of March 15, the firm’s North America sites have deployed 10,462 bitcoin miners and 712 Ethereum miners, equating to 0.511 Exahash/second (EH/s) and 0.188 Terahash/second (TH/s) of computing power, respectively. Since Nov. 17, the miner has had all of its rigs in North America, but it takes time to acquire electricity and create facilities to house them, the miner stated in a press release.

At the end of 2021, the corporation held 27,744 bitcoin miners and 731 Ethereum miners. Additionally, it placed an order with Bitmain in October for 10,000 machines at a maximum price of $65 million, the firm stated in a press release.

Bit Digital intends to have 103 megawatts (MW) of hosting capacity for its mining rigs operational by the end of the year, charging an average of $3.7 cents per kilowatt-hour for power and hosting across several contracts.