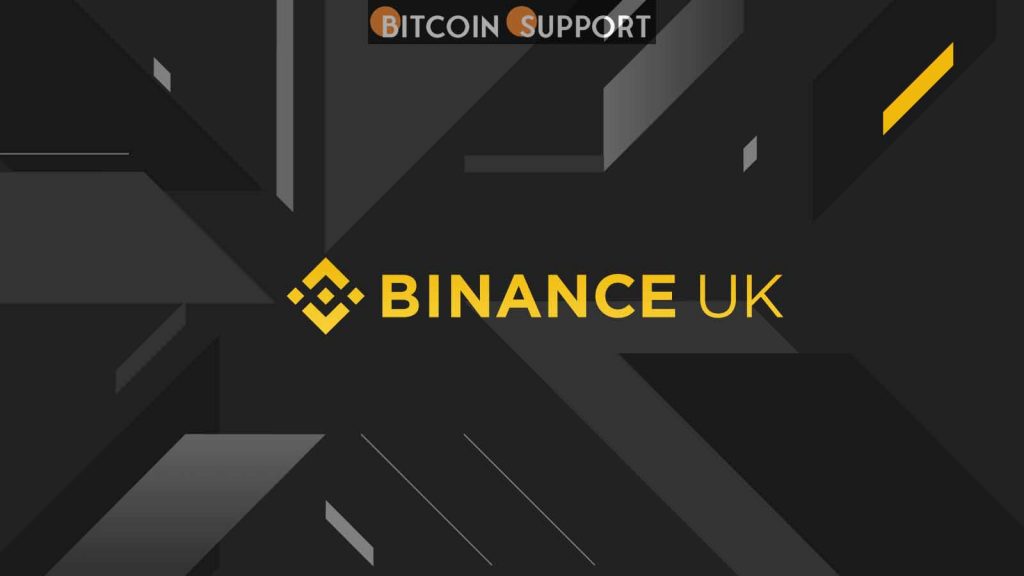 Binance was denied access to the sterling payment network in July, but the Paysafe partnership opened the door to restricted services.

The U.K. financial watchdog said Binance’s latest partnership gives it access to the extensive retail payments network via Faster Payment Services, a critical service that the crypto exchange discontinued due to regulatory concerns. In June, the FCA ordered Binance to suspend all of its services. Banks such as Barclays have withdrawn their support for the exchange, causing banking services to be suspended.

Following its partnership with Paysafe, Binance was able to reintroduce Sterling deposits to its customers and reopened Single Euro Payments Area transfers on January 26. The exchange has become a source of concern for the financial watchdog, which has labelled it a “significant risk.” However, the financial regulator also stated that it has little say in these types of collaborations, according to the Financial Times.

“Paysafe is aware of our concerns and is subject to ongoing close supervision in accordance with our approach for firms of its size.” “We are unable to comment further,” FCA stated.

The cryptocurrency exchange has maintained that it has been working with the FCA in the aftermath of the warnings to become a compliant exchange in the country. Binance and Paysafe denied giving out further information.

Binance’s regulatory problems in 2021 began in the United Kingdom, where regulators issued multiple compliance warnings to the cryptocurrency exchange, followed by an order to shut down operations. Similar regulatory warnings were issued by Hong Kong, Thailand, the Cayman Islands, Japan, and others. By the end of the year, the crypto exchange behemoth had repaired its relationships in a number of Asian countries.