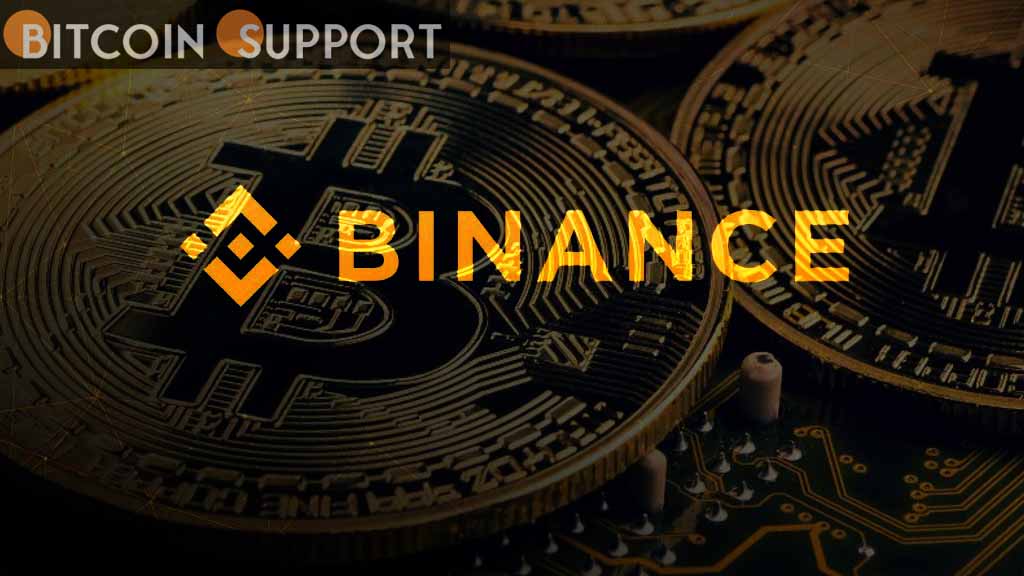 Binance, the world’s largest cryptocurrency exchange, intends to invest in non-crypto companies in order to broaden the crypto-reach sector’s into the mainstream, according to Chengpeng Zhao, Binance’s founder and CEO, in an interview with the Financial Times.

We want to identify and invest in one or two targets in every economic sector and try to bring them into crypto. So the strategy is about making the crypto industry bigger.

Binance has acquired a $200 million interest in Forbes, a US-based journal that will be listed on the New York Stock Exchange. The massive exchange initiated a lawsuit against Forbes about a year ago and has since become one of the publisher’s two largest owners.

Mike Ferdele, CEO of Forbes, commented at the time of investment;

With Binance’s investment in Forbes, we now have the experience, network, and resources of the world’s leading crypto exchange and one of the world’s most successful blockchain innovators.

Similarly, the largest exchange in the world in terms of trade volume is investing in cryptocurrencies. It has developed its own fiat-to-crypto payment mechanism, Bifinity, to assist merchants in becoming crypto-ready. It just lent Eqonex $36 million, which can be converted into an ownership share. Eqonex is a publicly traded digital asset platform and the parent business of Digivault, the first to receive regulatory approval from the Financial Conduct Authority last year. 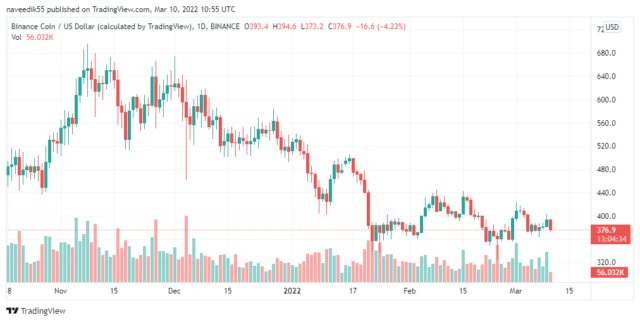 Binance recently struck a partnership with Paysafe to gain access to the UK’s Faster Payment Service, which enables businesses and people to quickly transfer payments across payment service providers.

Following that, the FCA raised alarm over the massive exchange, citing the fact that a crypto platform had access to the country’s principal payment network. The officials acknowledged, however, that despite their “limited authority” to oppose to these types of settlements, their “concerns about Binance persist.”

FCA announced in response to Bifinity’s decision to lend Eqonex;

Eqonex Limited is the parent company of Digivault Limited, one of the crypto asset businesses registered by the FCA under the Money Laundering Regulations (MLRs). As a result of the transaction, individuals and entities that are part of the Binance Group may have become beneficial owners of Digivault for the purposes of the MLRs.

FCA noted in an official blog post that their concerns will continue until any unresolved issues with Binance Market Limited are identified. It encompasses all crypto-related enterprises that were singled out in a supervisory letter last year. This implies that crypto entities would be required to adhere to the sanctions.

Several times during the previous year’s crackdown, regulators targeted large cryptocurrency exchange Binance. As a result, it now employs 70 people in the United Kingdom, the majority of whom are responsible for regulatory matters, according to the Financial Times.