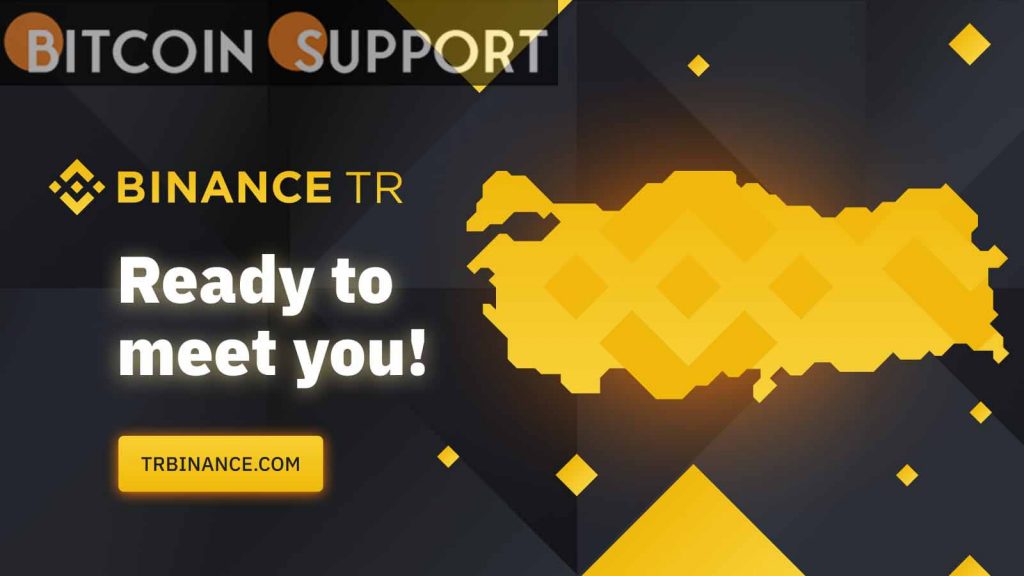 Scammers in Turkey have been seen renting multiple billboards to sell phoney Binance-themed opportunities, attempting to profit from Binance’s popularity in the country. Binance TR, the Turkish arm of cryptocurrency exchange Binance, has issued a warning to investors in the region about an ongoing scam involving bogus Binance-branded billboards and hoardings.

According to data from Similarweb, Turkey is home to a big number of crypto investors, accounting for approximately 7% of overall traffic to Binance’s main platform via desktop browser. Scammers in Turkey have been seen renting multiple billboards to sell phoney Binance-themed opportunities, attempting to profit from Binance’s popularity in the country.

The latest alert from Binance Turkey shows a billboard advertising “Binance Tourist Exchange,” which is unrelated to the actual Binance, which was created by Changpeng Zhao. The advertisement also contains phone numbers that, when dialled, can lead potential victims to scammers. The following is a rough translation of the warning:

“Billboards similar to the one below have been striking in various parts of Turkey for a while […and] has nothing to do with #Binance!”

Given the ease with which the people responsible for renting out billboards and posting fraudulent advertisements targeted at crypto investors can be tracked down, Binance has announced its intention to go on the offensive and take legal action against those “clearly involved in fraudulent activities.”

When unwary investors call the phoney contact numbers, they are frequently greeted by a scammer posing as Binance. Scammers have been seen directing investors to open new accounts or spread existing seed words with the ultimate purpose of stealing money in the form of crypto assets.

Binance inaugurated its first 24/7 customer support centre in Turkey last month, on April 15, as it plans to expand the service globally. Binance established customer support in Turkey, as  previously reported, with the primary purpose of proactively mitigating fraud incidents before they occur.

Investors who believe they have been scammed can contact Binance’s official customer service using official means, such as the website or mobile application. Because of the high level of interest in cryptocurrency among Turkish investors, the prominent crypto exchange Coinbase is apparently considering buying local crypto exchange BtcTurk for $3.2 billion.

Both crypto exchanges have apparently already signed a deal sheet. However, official confirmation of the agreement is still pending.

Coinbase has also posted a job opening in Turkey for a country director who can “play a key role in supporting major regulatory/policy efforts, and subsequently ensuring that Coinbase operates in full compliance with applicable local regulatory requirements,” as part of the company’s ongoing global expansion.