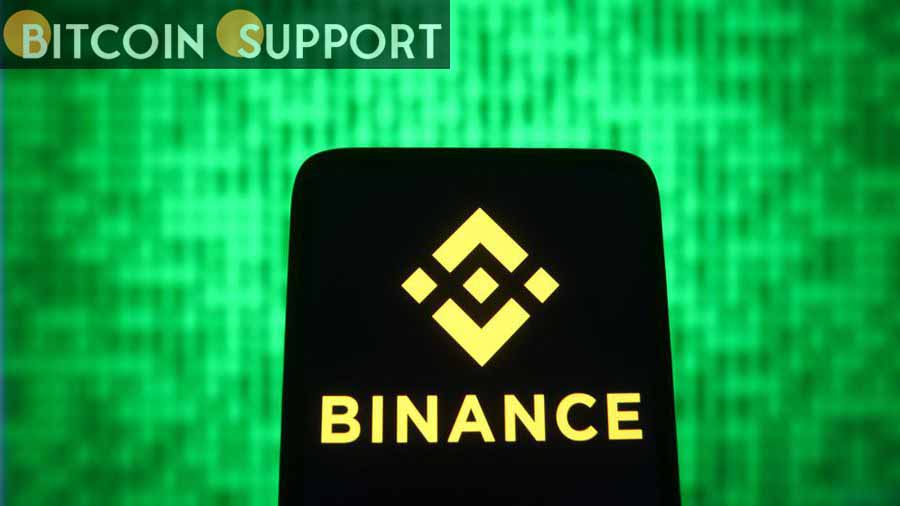 Binance, a cryptocurrency exchange, has restored full access to the SEPA payment network and Faster Payments Services for EUR and GBP deposits and withdrawals (FPS). To “celebrate the reintroduction of SEPA and FPS,” Binance is now offering all verified users free fees for depositing EUR via SEPA and GBP via FPS.

SEPA and FPS are two acronyms for the same thing. Binance, the cryptocurrency exchange, is back in business. Binance said on Monday that starting at 11:00 a.m. UTC, both the desktop and mobile apps will:

Binance and Paysafe will completely reopen EUR and GBP deposits and withdrawals via the SEPA and Faster Payments Services payment networks, respectively (FPS).

“With the exception of the Netherlands and Switzerland, Binance retail users across Europe will be able to make EUR transfers directly via SEPA,” according to the exchange.

Binance is “giving all verified customers free fees for depositing EUR via SEPA and GBP via FPS” until March 31 at 11:59 p.m. UTC to “celebrate the reintroduction of SEPA and FPS,” according to the release.

In July of last year, Binance temporarily halted EUR deposits via SEPA bank transfers. The exchange announced a cooperation with Paysafe on Jan. 26 in order to reintroduce SEPA. A test programme for EUR deposits and withdrawals via the SEPA payment network was introduced by the two companies.

In July of last year, Binance banned GBP withdrawals after the Financial Conduct Authority (FCA), the British financial regulator, issued a warning that Binance was not permitted to engage in any regulated activity in the United Kingdom.

Following the FCA’s warning, Clear Junction, Binance’s GBP payments provider, announced that it “would no longer be handling payments associated to Binance.”

In August of last year, the FCA announced that Binance had met all of its standards. Binance, however, “signed an undertaking that it would not offer any cryptoasset activities unless and until it was registered or the authority informed the firm that it could avail itself of the transitional provisions in the MLRs [Money Laundering, Terrorist Financing, and Transfer of Funds (Information on the Payer) Regulations 2017],” according to the regulator.