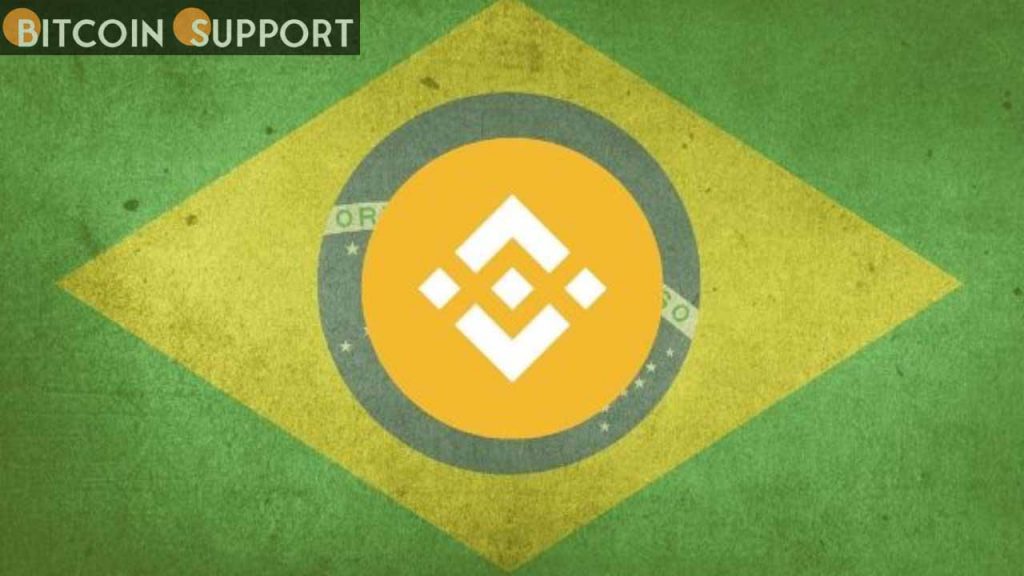 Binance, a leading cryptocurrency exchange, has stated its ambition to expand its operations to Brazil. The firm said that it has signed a memorandum of understanding to acquire a licenced securities brokerage firm in Brazil. The company, Sim;paul Investimentos, is reported to be fully compliant with Brazilian legislation and offers a variety of investment options to its consumers, including numerous funds and stocks.

Binance and Sim;paul Investimentos Sign a Memorandum of Understanding

Binance is focusing its efforts on Latin America, notably Brazil, as it seeks to develop a stronger presence in the region. The exchange said that it has signed a memorandum of understanding with Sim;paul Investimentos, a Brazilian brokerage firm, with the objective of acquiring the firm after clearing the necessary hurdles and gaining approval from regulators, including the Bank of Brazil.

According to the press release, Binance’s move is aimed at growing the cryptocurrency and blockchain ecosystem in Brazil. Changpeng Zhao, Binance’s CEO, commented on the upcoming purchase:

In a rapidly rising market like Brazil, crypto can alter and facilitate people’s lives, and we feel that Binance has a lot to contribute – in full partnership with local authorities – to the development of the community and ecosystem in Brazil.

Binance’s expansion policy was stated earlier this month, and this recent step echoes it. In an interview with the Financial Times, Zhao explained that the company’s future growth strategy will include investments in traditional industries and sectors. Zhao stated:

We intend to find one or two targets in each economic area and invest in them in order to bring them into crypto.

Binance invests in a variety of industries, including publishing and media. On February 10, the exchange announced a $200 million investment in Forbes, a global media firm, with the goal of expanding the company’s digital offerings as part of its Web3 strategy. 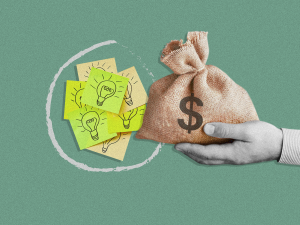 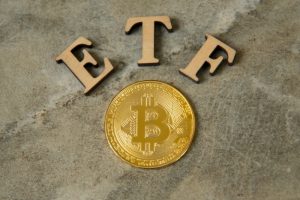