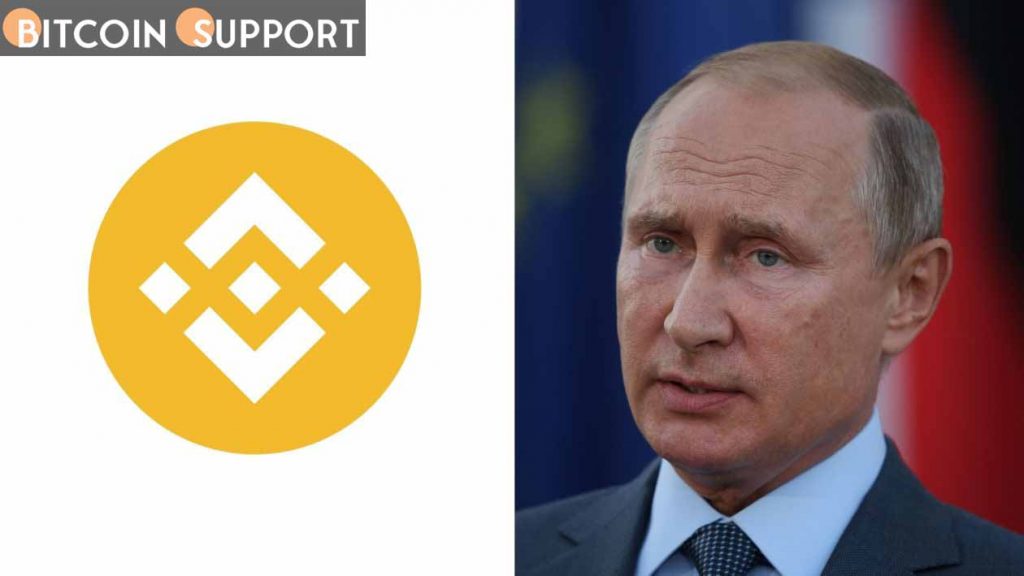 Binance, a cryptocurrency exchange, has suspended transactions with Russian Federation-issued Mastercard and Visa cards. After the American payment companies chose to halt operations in Russia due to its armed invasion of Ukraine, the trading platform announced the change.

On Binance, Russians are unable to use their Mastercard or Visa cards

All transactions initiated using Mastercard and Visa cards issued in Russia will be unavailable on Binance starting March 9th. The decision by US payment processors to cease their operations in the Russian Federation, according to the world’s largest cryptocurrency exchange by trading volume.

In keeping with the policy adjustments published by the two financial services firms, all transactions initiated with Mastercard and Visa cards issued by financial institutions outside of Russia would be unavailable on Binance within the nation.

According to Forklog, which cited a company representative, the restrictions solely apply to Binance’s crypto-to-fiat service. Traders will still be able to use Russian cards in peer-to-peer transactions, with the exception of those issued by banks that have been sanctioned, according to the spokeswoman.

In the midst of Russia’s armed invasion on Ukraine, Kyiv has asked crypto exchanges to block all Russian users’ accounts. While certain platforms, such as Coinbase in the United States and Upbit and Bithumb in South Korea, have applied restrictions, large global exchanges such as Binance and Kraken have refused to arbitrarily freeze the accounts of all Russian users.

Russians have flocked to the digital asset market as the West tightens financial sanctions against Moscow, with reports indicating a surge in Russian ruble trade, particularly on Binance. Changpeng Zhao, the exchange’s founder and CEO, indicated earlier in March that the exchange followed sanction laws without restricting access to regular Russian residents who were not on the sanction lists.

Binance has also contributed to the funding of humanitarian aid initiatives in Ukraine. The exchange announced a $10 million donation to the people of Ukraine who are suffering from the military conflict, while the Binance Charity Foundation donated $2.5 million in cryptocurrencies to Unicef.