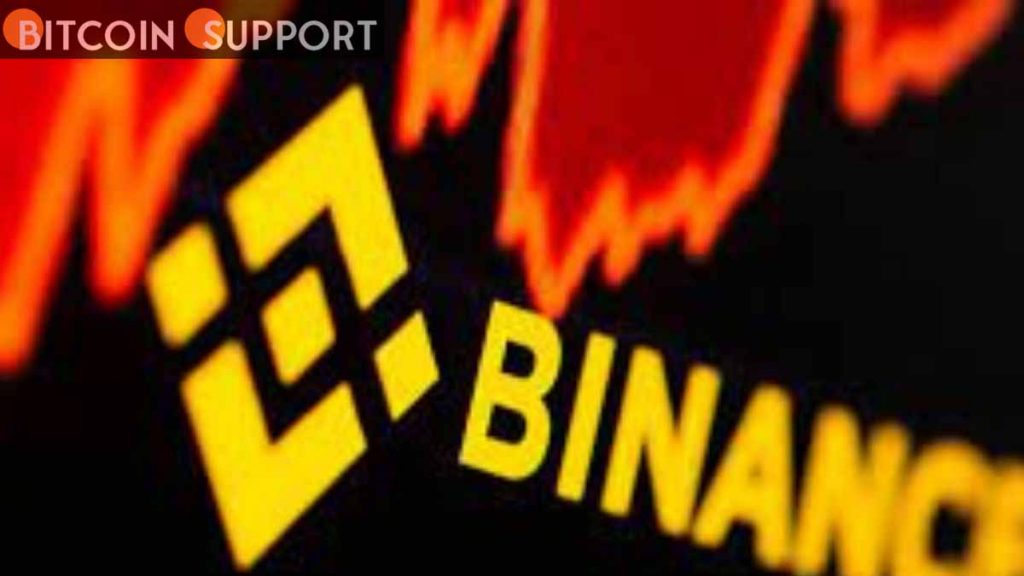 According to reports, the crypto exchange Binance was compelled to cease all crypto futures trading in Spain at the request of the country’s market regulator.

According to La Información, Binance was recently “forced” to “totally cease the sale of cryptoasset derivatives in Spain” by the National Securities Market Commission (CNMV), which has certain jurisdiction over the crypto sector and regulates the stock market. According to the report, Binance’s Spanish “managers” have “had many meetings with the [CMNV] since the beginning of the year,” according to unnamed “business sector sources.”

Binance held conversations with the regulator in early March this year, and Binance had delivered the regulator “credential letters,” according to the same media outlet, which cited “sources” close to the case. The company applied to be listed in the official record of the Spanish central bank in January (BdE).

The “cryptocurrency powerhouse” was “certain about its expansion strategy in Spain,” according to the article, but it was “awaiting authorisation from the BdE” before expanding its activities in the nation.

This isn’t the first time that the CNMV and Binance have clashed. Following an alleged promotional contract between Binance and Spanish football icon Andrés Iniesta, the latter uploaded photos to Twitter of himself using the crypto trading platform in November of last year.

The dissatisfied CNMV publicly chastised him on social media, noting that cryptoassets posed “risks” because they were “unregulated items.” The World Cup winner was told by the authority to “educate yourself thoroughly before investing in” cryptocurrency or recommending it to others.

Last year, the agency included Binance to a “grey list” of entities – mostly crypto-related firms – that it believes are engaging in “unregulated” and “unsupervised” operations. Binance, along with a few other well-known cryptocurrency exchanges, was allowed to “leave” the list. However, it appears that its fight for formal recognition in Spain is still underway.