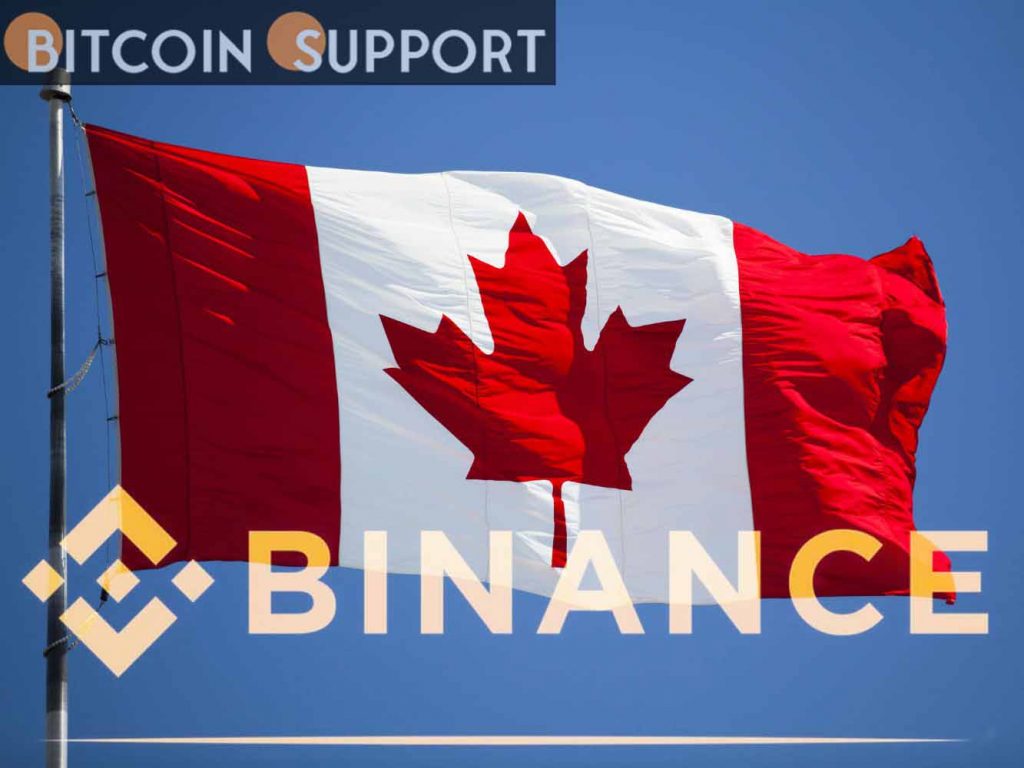 Binance, the world’s largest cryptocurrency exchange, has announced that it would no longer register new accounts in Ontario as part of an agreement with the Ontario Securities Commission (OSC) to end operations in the country’s most populated province.

On Tuesday, the exchange issued an assurance outlining the actions it will take to wind down its business in Ontario, including issuing withdrawal waivers and fee refunds to existing users in the province.

In Ontario, Binance has a tumultuous history

Binance and the OSC have been at odds for for a year, culminating in today’s project. After the OSC said it had failed to meet certain regulatory standards, the exchange chose to shut down operations in Ontario in June 2021.

However, in today’s statement, Binance concedes that users in Ontario were still able to trade on its platform. It even misled users into believing it had all of the essential permissions to operate in the province.

The exchange stated that it had begun barring Ontario customers in early January, but that investors continued to use its platform.

However, today’s initiative differs from the company’s earlier rhetoric with the OSC. The OSC can now take legal action against Binance for failing to comply with the restriction, according to Binance.

Binance has made a legally binding promise to the OSC with its undertaking. The OSC reserves the right to pursue Binance for any past, present, or future violations of Ontario securities law that are not related to the events outlined in the undertaking.

In a second statement, the OSC stated.

The OSC has only approved 6 crypto exchanges so far

So far, Ontario’s security regulator has only licenced six crypto exchanges to operate in the province, all of which are run by locals. Each province manages its own capital markets because Canada lacks a national securities regulator. The OSC is the country’s largest stock exchange regulator, and it also oversees the Toronto Stock Exchange.

Binance is still authorised to operate in the rest of Canada.