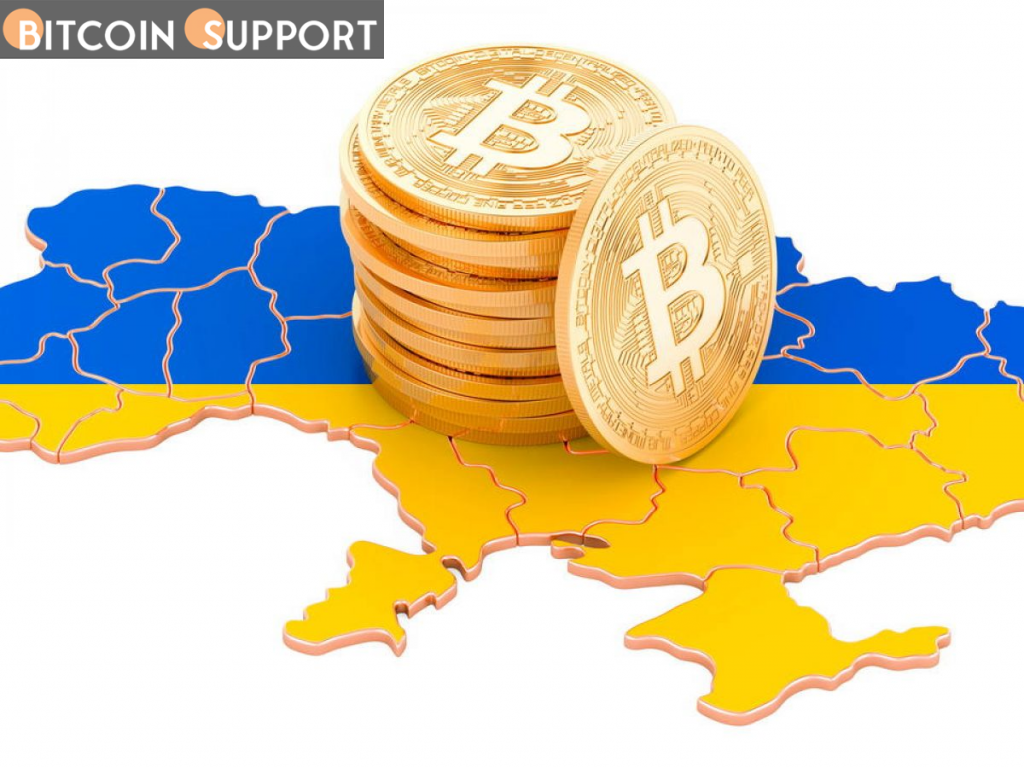 Binance, the world’s largest cryptocurrency exchange, will launch a “charity crypto card” this month to assist those displaced from Ukraine and in need of assistance, Ukraine’s Minister of Digital Transformation Mykhailo Fedorov announced on Telegram following a conversation with Binance CEO Changpeng Zhao.

“This is critical assistance for our folks during the battle,” a government official was reported as saying by cryptocurrency news outlet Forklog. He said that the exchange is continuing to collaborate with his department on bitcoin adoption and wants to support educational initiatives in the digital domain that will assist more Ukrainians in acquiring digital skills and new professional qualifications.

Fedorov, who also serves as Kyiv’s deputy prime minister, stressed that the corporation has already committed $10 million to Ukraine and plans to extend that commitment to $20 million in the near future. Crypto donations made through Binance Charity support the humanitarian efforts of important intergovernmental and non-governmental organisations on a global scale.

Meanwhile, Whitebit, a Ukrainian cryptocurrency exchange, has inked a memorandum of understanding with the Ukrainian Ministry of Foreign Affairs. The corporation recently stated that it can assist those who have fled Ukraine in escaping the ongoing violence via its representative offices in other countries and technical and other resources. In a recent blog post, it was stated:

We will continue to work, build relationships with the state, and assist Ukraine. By expanding the business in other countries, we are able to expand critical social projects that contribute to the preservation of democracy and European ideals.

Whitebit’s mission is to support Ukraine’s Consular Service in the countries where it operates and to facilitate “the transfer of foreign diplomatic institutions to barrier-free digital spaces.” Additionally, it committed support to the foreign ministry’s Anti-Crisis Center and a hotline centre that assists Ukrainians in need.