Binance and Coinbase remain silent on Bitcoin Lightning: The community ponders why 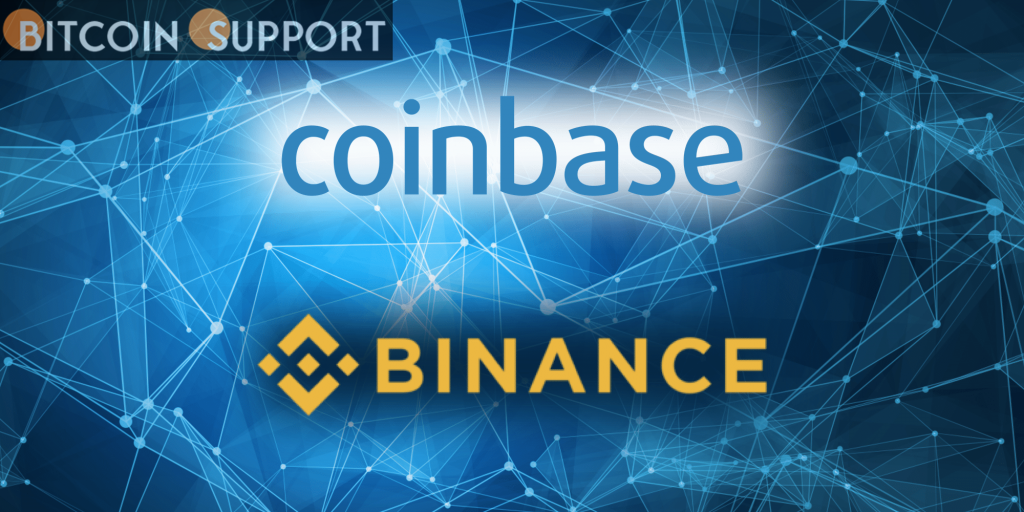 Lightning Network implementation may be incompatible with some crypto exchanges’ business models or simply not a priority for others, according to several community members.

The integration of the Bitcoin Lightning Network has begun to gain traction among cryptocurrency exchanges worldwide. However, it appears as though some of the world’s largest cryptocurrency trading platforms are hesitant to integrate the protocol.

Given that the primary objective of the Lightning integration is to lower the cost of Bitcoin (BTC) transactions and accelerate network transfers, one might wonder which cryptocurrency exchanges have yet to implement Lightning support.

Binance, Coinbase, and FTX maintain a neutral stance on Lightning.

Not everyone is pleased with the rapid adoption of Bitcoin LN. David Coen, a software quality assurance tester and crypto enthusiast, is disappointed by the lack of progress in integrating the Lightning Network with major cryptocurrency exchanges. He compiled data from official sources, social media accounts, and Lightning explorers such as 1ML and Amboss, only to discover that Binance, Coinbase, and South Korea’s largest cryptocurrency exchange Bithumb are not included in the list of “Lightning exchanges.”

FTX, which is not on Coen’s list, has also declined to comment. On its official Twitter account in January of last year, FTX stated that it “probably pays more in transaction fees than any other single entity in the world.”

There appear to be a plethora of possible explanations for why some of the world’s largest cryptocurrency exchanges have not yet added Lightning support.

According to one Redditor, the availability of the Lightning Network would essentially mean that there would be fewer incentives to keep Bitcoin on exchanges like Binance due to the high cost of withdrawals. “However, implementing it may not be in Binance’s best interests. “I intend to use the Lightning Network to move all of my Bitcoin trading to cold storage,” he stated.

According to Coen, some major cryptocurrency exchanges may view Lightning as a low priority, or even detrimental to their business plans.

“I believe Binance has no interest in integrating Lightning Network deposit or withdrawal capabilities because doing so could jeopardize their business plans,” Coen explained. He suggested that Binance may be more interested in promoting the use of its proprietary blockchain networks, specifically the Binance Beacon Chain and the Binance Smart Chain, for withdrawals.

Certain major cryptocurrency exchanges place a premium on industry trends such as NFTs over the Lightning Network.

Coen emphasized that Lightning not only enables users to send and receive Bitcoin more cheaply but also allows them to hold actual BTC, stating:

“With Lightning Network, users can transfer funds for free if they have a direct connection to the exchange and, more importantly, if they have real bitcoin rather than a Bitcoin token on the Ethereum Virtual Machine network.”

Additionally, the Lightning enthusiast does not anticipate other exchanges such as Coinbase adding Lightning support shortly, “as the priority appears to be to integrate as many altcoins as possible and follow market trends,” he explained. Coen added that Coinbase appears to prioritize nonfungible token (NFT) support over Lightning, citing the company’s NFT initiative announced last year. The expert’s remarks echoed some of the community’s own.

Lightning is losing its edge and becoming more of a necessity.

According to some community members, Lightning is still a cutting-edge development, which requires significant time and effort on the part of large crypto exchanges.

However, with the addition of Lightning by exchanges such as Bitfinex, OKX (formerly OKEx), and Kraken, “it’s becoming less cutting edge and more necessary to compete,” an Amboss explorer spokesperson told.

“The Lightning user experience is superior, and exchange users will be looking for the simplest method of depositing and withdrawing funds from their exchange of choice. […] Lightning support is a requirement for users who require rapid trade execution,” the representative stated.

The Lightning Network, which was launched in March 2018, is a Bitcoin layer-two protocol that enables faster and cheaper Bitcoin transactions. Bitfinex is believed to be the first cryptocurrency exchange in the world to integrate Bitcoin Lightning for payment processing in December 2019.