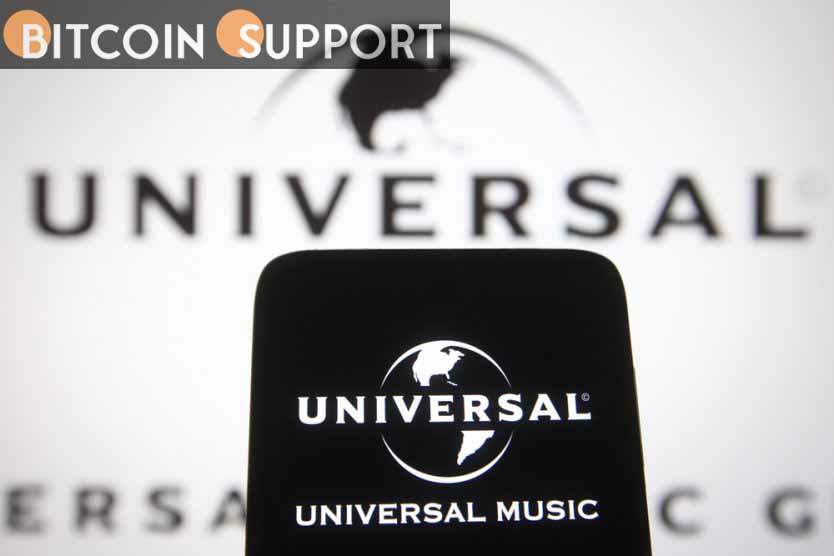 On March 2, Billboard announced a partnership with Universal Music Group (UMG) to establish Chartstars, a non-fungible token (NFT) project. Chartstars, according to Billboard, will be the company’s first NFT product geared toward music enthusiasts, with the goal of “celebrating successes and milestones on the Billboard Charts.”

Billboard Becomes a Part of the NFT Ecosystem

Billboard, an American music and entertainment corporation, announced a partnership with Universal Music Group (UMG) to penetrate the expanding NFT ecosystem. Billboard said on Wednesday that it is starting an NFT project dubbed Chartstars, which would utilise the Flow blockchain for its NFT compilation. Additionally, Billboard revealed that the Chartstars NFTs will have “legally licenced art and creative, such as brief visual excerpts from music videos and album photographs.”

“With the launch of Chartstars, Billboard introduces its first scalable NFT product aimed for music enthusiasts. Chartstars will be a collection of artist-focused digital artwork commemorating Billboard Chart successes and milestones,” Billboard explained in their announcement. Additionally, the music and entertainment company stated that the Billboard NFT project will include incentives. Billboards Chartstars’ NFT announcement includes the following:

Collecting and gamification will be integrated into the platform via collector leaderboards, challenges, and true usefulness embedded into the smart contracts, which will include exclusive access to Billboard Live Events. Chartstars’ initial goods are planned to be ready in May.

UMG and Billboard executives believe that NFTs enable fans to be ‘permanently connected to their favourite artists.’

“By repurposing its famous charts to create these engaging digital collectibles, Billboard is pioneering a new method for artists and fans to commemorate extraordinary accomplishments and cultural milestones,” Nash said in a statement on Wednesday. Billboard’s president, Julian Holguin, concurs with Nash that NFTs enable new opportunities for fans to interact with and share ownership of today’s music artists.

“For the first time ever, music fans will have the ability to share ownership of a moment in time with their favourite musicians,” Holguin stated during the unveiling. “With visually astounding [creativity], these digital artefacts will recognise and commemorate extraordinary chart triumphs. Additionally, fans will compete for real-world prizes, which will bring an authentic layer of gamification to the platform,” the Billboard executive noted.