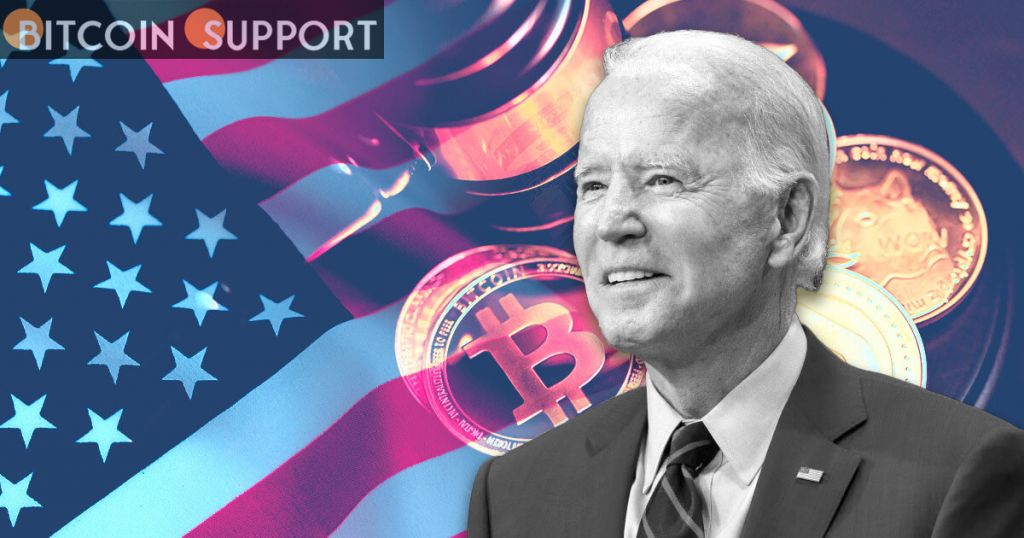 The White House announced the core components of US Vice President Joe Biden’s planned executive action on cryptocurrency law on Wednesday. The directive will provide a framework for the recognition and regulation of digital assets in the country, as well as foster the establishment of a central bank-issued digital currency (CBDC).

According to a White House release, the order would focus on investor protection, curbing unlawful activity through crypto, and also spurring the development of digital payment systems. Later in the day, Biden is scheduled to sign the order.

The decision is the first time the US government has taken a federal position on crypto legislation. While the declaration made no specific reference to cryptocurrency regulation, it directed federal agencies to collaborate in growing the field.

The action comes as regulators increase their emphasis on cryptocurrencies in the aftermath of the Russia-Ukraine crisis. Not only did the battle mark the first time a country solicited cryptocurrency donations, but it also prompted concerns about sanctioned institutions circumventing limits using crypto.

This is a critical element in Biden’s intended order, which aims to establish a worldwide framework for mitigating the danger presented by under-the-table digital asset transactions.

Additionally, the directive will encourage the Federal Reserve’s construction of a CBDC and will attempt to foster co-operation with other countries. China was one of the first countries this year to introduce a digital currency, launching the digital yuan during the Winter Olympics.

Report of the Treasury on the “future of money”

According to the order, Treasury Secretary Janet Yellen will prepare a report on the “future of money” and payment systems, with a special emphasis on the growing demand for digital currencies.

Details from Yellen’s comments, which leaked on Tuesday, corroborated the White House’s findings. Yellen stated that the Treasury will collaborate on the study with many government agencies, as well as consumer and investor protection organisations.

The directive allays fears that the government will take a hard line against cryptocurrency, in light of recent critiques from Senators including Elizabeth Warren. On Tuesday, markets reacted positively to the disclosed information, with Bitcoin rising more than 6% past $42,000.