Biden’s executive order on cryptocurrency was leaked by Janet Yellen 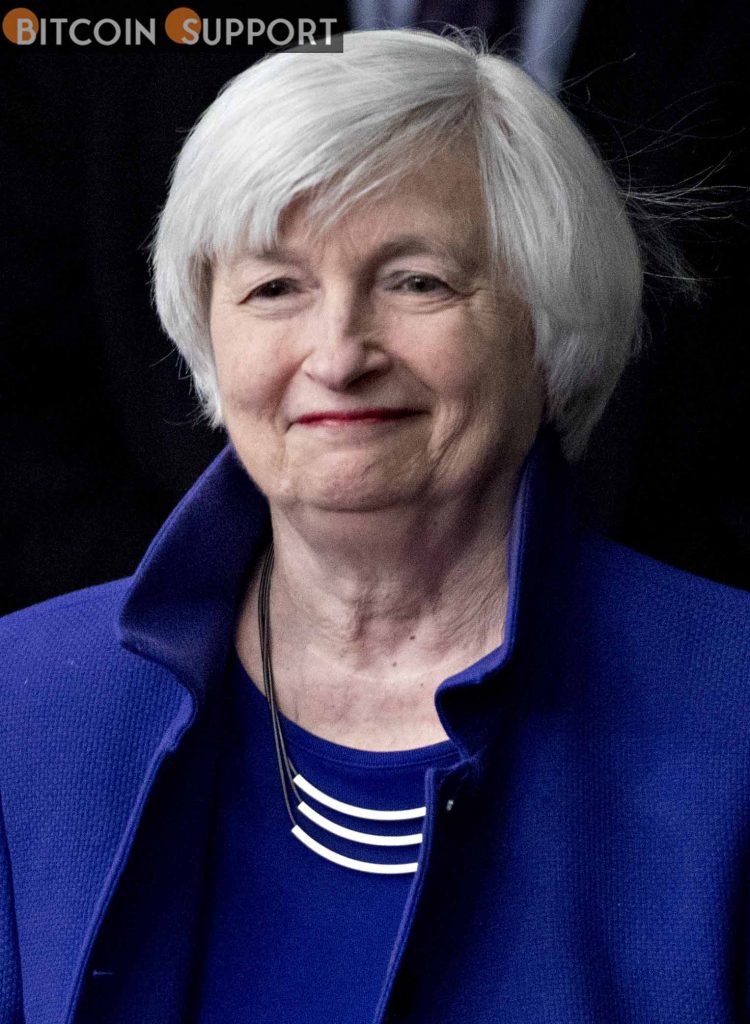 The Treasury Department’s statement was posted a day early and has now been withdrawn from the site, but not before the details of Secretary Yellen’s response to President Biden’s upcoming directive were revealed.

President Joe Biden’s executive order on digital assets, according to US Treasury Secretary Janet Yellen, asks for steps to foster innovation while addressing risk in the market.

Yellen’s remark was mistakenly released a day early and quickly erased, although it was archived on the internet. It provides early details on President Biden’s executive order, which is expected to be announced soon. “A coordinated and comprehensive approach to digital asset policy,” according to the order.

The presidential order might “result in substantial benefits for the nation, consumers, and companies,” according to Yellen’s statement.

“It will also address risks associated with illegal finance, protecting consumers and investors, and preventing threats to the financial system and the broader economy”

Yellen also described the Treasury Department’s next steps in learning about digital assets and how to govern them within the executive order’s boundaries.

Since January, President Biden’s White House has been working on an executive order linked to digital assets, which will assist “provide coherence to what the government is trying to do in this domain,” according to an unnamed source.

Looks like Yellen's comments on tomorrow's Executive Order were accidentally posted a day early (now removed). https://t.co/k9jZJcPhS4 got them, though – https://t.co/EtOq1eNHRI

Other agencies will join to develop a report “on the future of money and payment systems” to aid the Treasury in its efforts. To “establish robust standards and a level playing field,” this will be done with input from international actors.

Treasury will also call a meeting of the Financial Stability Oversight Council to see if “adequate safeguards” are in place. These efforts will be added to the existing work on stablecoins that Yellen said her department is doing with the Federal Deposit Insurance Corporation (FDIC) and the Office of the Comptroller of the Currency (OCC).

The executive order would have worldwide consequences, according to the statement, as “we will work with our international allies to establish tough standards and a level playing field.”

Treasury will continue to collaborate with investor protection groups and other professionals, according to Yellen, and that:

“The Treasury Department will work to foster a more equitable, inclusive, and efficient financial system, building on our existing efforts to combat illicit money and avert threats to financial stability and national security.”

So far, prominent members of the crypto world have had conflicting reactions. Evan Van Ness, the founder of Week In Ethereum, dubbed the speech a “nothingburger of a statement.”

Aaron McDonald, the founder of Altered State Machine (ASM), had a more sombre reaction to the announcement. He said Yellen’s words show she is looking for a way to “ensure we keep the most lethal weapon in our arsenal.” The US dollar serves as the worldwide settlement currency.”

I read the "Yellen Leaks" as the following
1. Make sure we maintain the most powerful weapon in our military. USD as global settlement. (AML etc all fits in this box as this is how sanctions work and how you derive soft power)
2. Make sure we can TAX this shit.