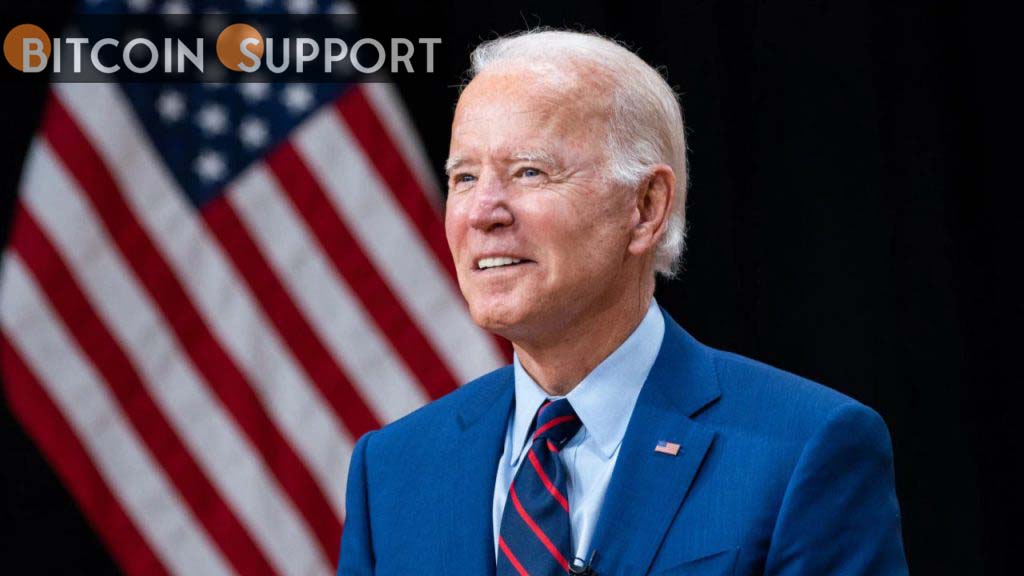 A frenzy of study and reporting is the first step toward developing a clear crypto strategy, but implementation will take months or even years.

On March 9, President Joe Biden of the United States signed the Executive Order on Ensuring Responsible Development of Digital Assets. The directive had been anticipated for some months, providing ample opportunity for some in the business to develop fear. However, after the executive order, or EO, was announced, it was welcomed with widespread support.

“I was anticipating certain things, and the order’s positive tone was not one of them,” Ari Redborn, TRM Labs’ head of legal and government affairs, said of the order. The executive director of crypto advocacy group Coin Center, Jerry Brito, tweeted that the EO “further demonstrates that when serious officials take a sober look at crypto, their instinct is not to set their hair on fire, but to acknowledge it as an invention that the US will want to encourage.”

The EO recognises the importance of digital assets in national and global economies, stating that the market valuation of non-state digital assets has expanded from $14 billion in November 2016 to $3 trillion five years later. Rapid development and inconsistency in regulation “need an evolution and alignment of the US government’s approach to digital assets,” the report concludes. The EO establishes policy objectives in the areas of consumer protection, financial stability, illicit finance and national security, US leadership, underbanked populations’ access to financial services, and responsible development.

The EO makes no reference to regulatory measures. Rather than that, it specifies an interagency approach that will involve 16 senior officials, including many Cabinet members, as well as independent regulatory agencies. Their initial responsibilities will be to prepare an intricate series of reports, each with a number of supplements and annexes, due at intervals ranging from 90 days to well over a year after the EO is published. The interagency process will be coordinated by Jake Sullivan, Assistant to the President for National Security Affairs, and Brian Deese, Assistant to the President for Economic Policy.

The EO as a project management tool should not be overlooked. Alexandra Barrage, a former FDIC associate director who is now a partner at Davis Wright Tremaine LLP, told that the interagency process is “a monument to the fact that digital assets span so many concerns that no single agency can address them all.” Barrage stated that the reports and recommendations will build on one another and will require quality control oversight. “You don’t want twenty divergent viewpoints that don’t mesh,” she explained.

Once the reporting process is complete, the administration’s policy objectives will remain a priority. According to Oleg Elkhunovich, partner at Susman Godfrey LLP, the EO’s language is “extremely well-balanced, quite purposeful,” and it is “thought-through and cogent.” Nonetheless, the EO’s ultimate impact is “impossible to predict.”

“The majority of industry is requesting laws,” Elkhunovich explained, noting that the absence of actively implemented regulation makes innovation dangerous. Additionally, the EO signals the end of cryptocurrency’s wild west image. “It’s a three-trillion-dollar market,” Elkhunovich explained. “You are not permitted to take that.”

Consistent regulation without gaps “is undoubtedly the ideal goal,” Peter Hardy, co-lead of Ballard Spahr LLP’s anti-money laundering practise, told. However, that goal “will be elusive in practise — especially given the constant and rapid changes in technology, which means that regulations will need to sprint to keep up.”

“Knowing with some clarity if one is regulated by the SEC, the CFTC, FinCEN, or some combination thereof — and, if so, in what capacity — would be tremendously beneficial,” Hardy added.

Before cryptocurrency companies learn which regulatory bodies will oversee them, there is much to iron out behind the scenes. The EO specifically identifies seven regulatory agencies, and several of them have already been vying for power.

Last year, for example, the Office of the Comptroller of the Currency (OCC) and the Consumer Financial Protection Bureau (CFPB) clashed over fintech company chartering, and the director of the Commodity Futures Trading Commission (CFTC) pressed for increased enforcement authority over cryptocurrency in the Senate last month. The Securities and Exchange Commission (SEC) has been accused of exceeding its authority in enforcing securities laws. The EO makes only a passing reference to such agency and does not assign it a substantial function.

One of the reports required by the EO will examine the environmental implications of blockchain technology, namely how it may “impede or enhance efforts to address climate change.” The administrator of the Environmental Protection Agency (EPA), among other officials, will be a part of this study. Under the Biden administration, the EPA dramatically increased its regulatory activities, and its efforts have already begun to impact the crypto mining business and its energy sources.

Soluna Computers CEO John Belizaire cited the crypto industry’s carbon footprint, fossil fuel use, equipment recycling, and other types of waste management as issues that are likely to affect the agency in the future in a statement. “The cryptocurrency business is already on the route to upgrading and maturing its operations,” Belizaire stated. There are numerous ways in which the industry and regulators could collaborate to strengthen the energy infrastructure and “accelerate the green transition,” he added, adding that regulatory augmentation “would be a positive thing for the industry.”

Finally, the EO declares that the government “places a premium on research and development efforts into the potential design and deployment alternatives” for a central bank digital currency, or CBDC, in the United States. This is significant in light of the Federal Reserve’s cautious approach toward CBDCs and their rapid global growth.

The EO orders the Secretary of the Treasury to prepare a report on a CBDC in collaboration with other appropriate officials. The Federal Reserve Board of Governors is urged to continue its research into a CBDC, and the attorney general is tasked with leading an effort “to analyse any essential legislative amendments necessary to issue a US CBDC within 180 days and prepare a legislative proposal shortly thereafter.”

A lengthy procedure is ahead of us.

Because the work is required after the midterm elections, it is impossible to predict the legislative climate in which it will appear. Without a doubt, the legislative proposal is merely the first stage in a lengthy process.

“This clearly demonstrates that the United States is (finally) considering the impact of crypto on financial innovation and competition,” David Carlisle, head of legislative and regulatory relations at blockchain security startup Elliptic, said on LinkedIn. “While a digital dollar is not a foregone conclusion, this indicates that the US is concerned about losing its competitive edge as crypto innovation continues and nations such as China create and launch CBDCs.”

Following the publication of the EO, cryptocurrency and associated company equities experienced a temporary spike. The EO is unlikely to have any immediate effect on the market. Gai Sher, senior lawyer at Greenspoon Marder LLP, noted to statement that “it does not involve any action or inaction on the part of market participants.” “We await effective regulation,” she continues. […] Meanwhile, the international community continues to advance.”

The time period between now and the start of regulation will not necessarily be lost time for the sector. Coordinators Sullivan and Deese state that they are “dedicated to collaborating with allies, partners, and the broader community of digital assets.”