Biden is expected to issue an executive order on cryptocurrency and CBDCs next week, according to reports 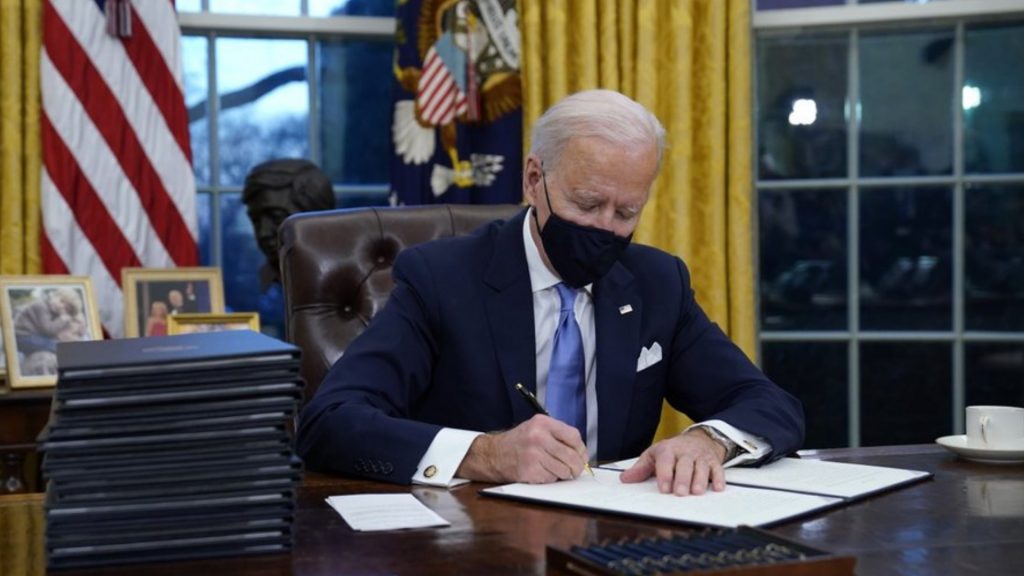 According to reports, the White House will issue an executive order as early as next week directing government agencies to conduct research on various aspects of the digital asset space with the goal of developing a comprehensive regulatory framework.

Jennifer Schonberger of Yahoo! Finance reported on Thursday that an official familiar with the matter within the Biden administration revealed the executive order could be issued as soon as next week. President Biden’s directive would reportedly direct the Attorney General’s Office, the State Department, and the Treasury Department to investigate the potential rollout of a U.S.-issued central bank digital currency.

Furthermore, the newly appointed Director of the Office of Science and Technology Policy, Alondra Nelson, would provide an assessment of the infrastructure required for the United States to support a digital dollar. The agency will reportedly plan to issue a report to the President of the United States on distributed ledger technology within 180 days, with an update on its environmental impact expected in 545 days.

The Financial Stability Oversight Council would study financial stability issues arising from the introduction of cryptocurrencies, according to the executive order. The Securities and Exchange Commission, Commodity Futures Trading Commission, Federal Reserve, Federal Deposit Insurance Corporation, and Office of the Comptroller of the Currency will consider market-protection measures and report to the president on crypto-related risks.

The Consumer Financial Protection Bureau, the Federal Trade Commission, and the Attorney General’s Office will investigate the effect of digital assets on market competition. The director and chair of the first two aforementioned agencies, respectively, will review the space’s privacy concerns.

The executive order, the 81st signed by President Biden since taking office in January 2021, would reportedly be used to develop a comprehensive regulatory framework for digital assets in the United States. President Barack Obama issued 276 executive orders during his two terms, compared to the previous administration’s 220 issued over four years. 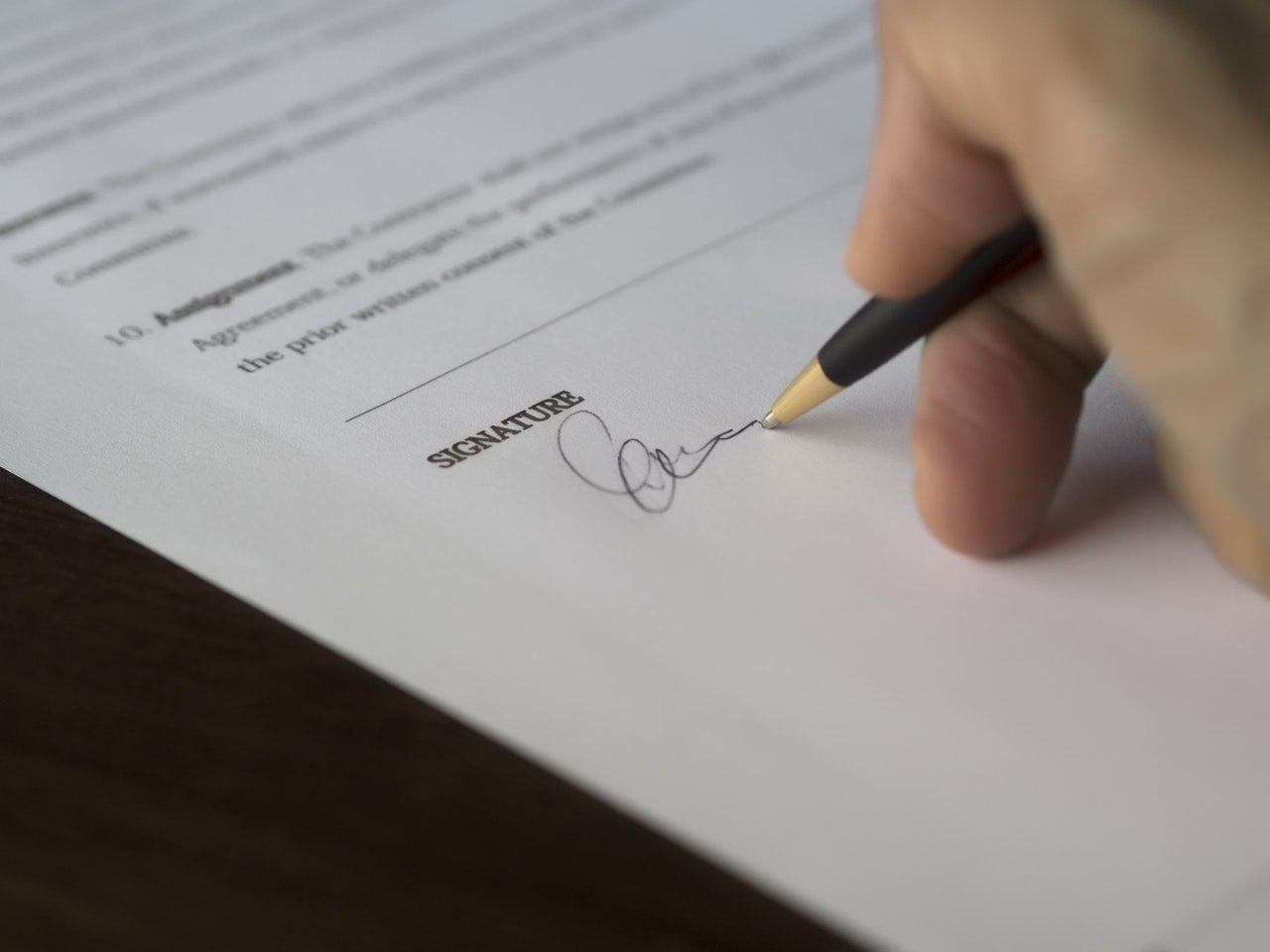 Throughout the history of the United States, cryptocurrency has only been mentioned in a few executive orders. The technology has only been available during the last three administrations.

Another presidential order issued by President Obama in 2015 hinted that authorities would be able to seize digital assets linked to “significant malicious cyber-enabled activities.” The executive action effectively authorized officials to seize “funds or other assets” under the National Emergencies Act without “prior notice of a listing or determination.” President Biden extended the order until April 20, 2022 in March 2021. Since then, the Justice Department and other government agencies have formed a task force to track down and seize digital assets associated with illegal transactions.