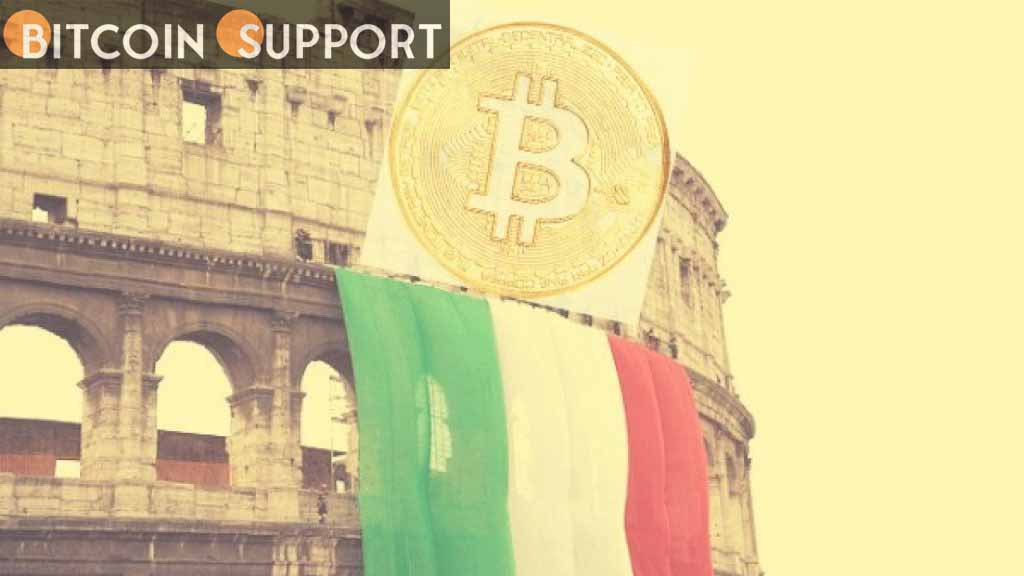 “Bitcoin Accepted” is a clear tagline referring to new establishments that accept the queen of crypto, BTC, as a form of payment.

This is presently taking place in the Bergamo and Brescia valleys, with the first three establishments accepting Bitcoin beginning February 25.

Three stores in the Bergamo and Brescia valleys, according to rumours, will begin accepting Bitcoin payments on Friday, February 25.

The following are the shops in detail:

To put it another way, ‘Bitcoin Accepted’ for publications, products, and work services. An initiative that implies northern Italy is prepared to join the mainstream use of cryptocurrencies.
According to reports, the first Bitcoin Village in the provinces of Brescia and Bergamo was also opened in Darfo Boario Terme in September 2021, thanks to Valerio Dalla Costa, a bitcoin lover who was born in 1987.

The Bitcoin Village is a physical location for buying and selling bitcoins, as well as education and, most importantly, support.

When it comes to ‘Bitcoin Accepted,’ one can’t help but think of the amount of Bitcoin ATMs in the region.

There are exactly 18 BTC and other crypto ATMs in Brescia, according to Coin ATM Radar’s statistics. The ATMs accept Bitcoin, as well as ETH, LTC, USDT, BCH, DASH, and a variety of other cryptocurrencies.

According to the same site’s data, Brescia appears to have more Bitcoin ATMs installed than Lombardy’s provincial capital Milan, which has only 12.

In 2021, the number of Bitcoin ATMs will expand.

Various Bitcoin ATM projections have been made as of the end of 2021, with an average of 50 BTC and crypto ATMs being installed every day around the world.

Not only that, but the United States took top position in the list of this category targeted at bringing Bitcoin and crypto into the mainstream, with about 30,000 computers installed, followed by Canada with 2,220, El Salvador with 205, and Spain with 197. With 69 Bitcoin ATMs deployed, Italy was rated 12th.