Bank of Russia is opposed to private stablecoins in Russia 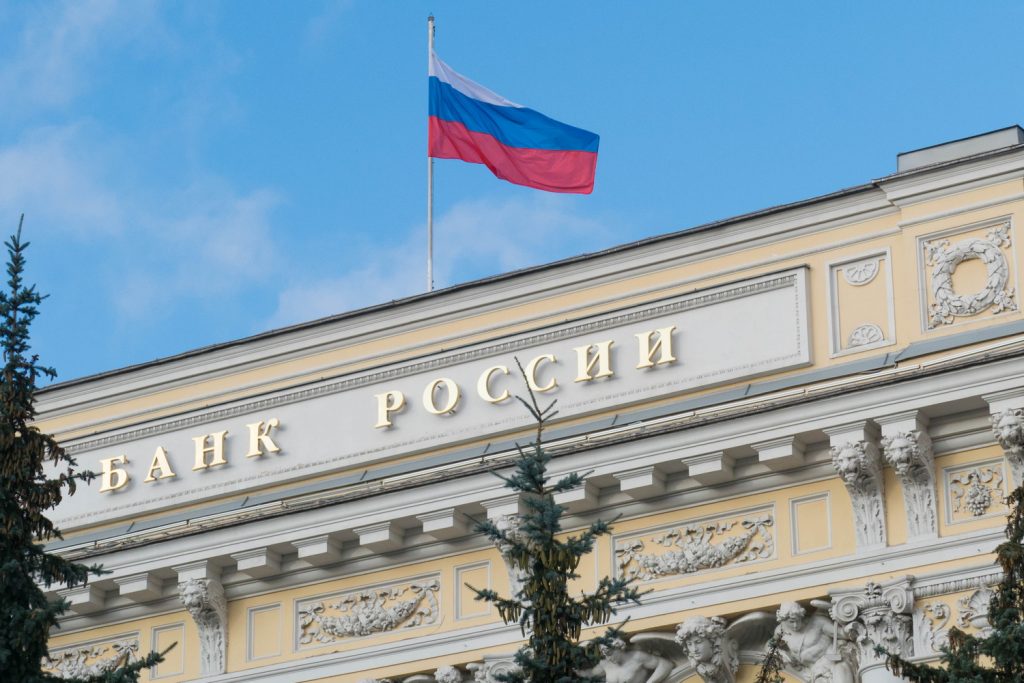 The central bank of Russia exclusively supports the digital ruble as a technological payment alternative.

In a new episode in the long-running conflict between the Central Bank of Russia (CBR) and the country’s Ministry of Finance, representatives of the CBR have questioned the Ministry’s plan to promote stablecoins, which private investors have tried to create in the country.

According to local media, an anonymous representative of the central bank rebuffed talk of Russia-based stablecoins, which was initiated last week by Ivan Chebeskov, director of the Ministry of Finance’s department of financial policy.

Chebeskov at the time expressed his ministry’s support for the creation of stablecoins pegged to assets such as “the ruble, gold, oil, or grain.” He referred to it as “the proper way for developing new technology” and urged private businesses to utilise this type of financial instrument if they deem it required.

Private stablecoins “are marked by higher risks,” according to the CBR speaker, because the pool of underlying assets does not belong to the issuer. In addition, they noted that there is no assurance of redemption at par by the issuer and that the price of stablecoin is not stable.

In accordance with the typical CBR message, the bank’s representative stressed that the ruble remains the only legal payment method in the country and expressed their confidence in the digital ruble, which “combines the benefits of digital payments with the dependability of national currency.” The central bank digital currency project is at the heart of the CBR’s scepticism towards all private cryptocurrencies, as local industry analysts occasionally note.

On June 29, the chief of the CBR’s department of financial technology, Kirill Pronin, accepted the potential of legalising cryptocurrency mining under specific conditions, including the export of all created assets to international exchanges. Ivan Chebeskov of the Ministry of Finance was quick to disagree, citing the current geopolitical obstacles for Russian miners who wish to sell their cryptocurrency outside.