Bank of Israel: CBDC Adoption Will Have No Significant Effect on the Banking System 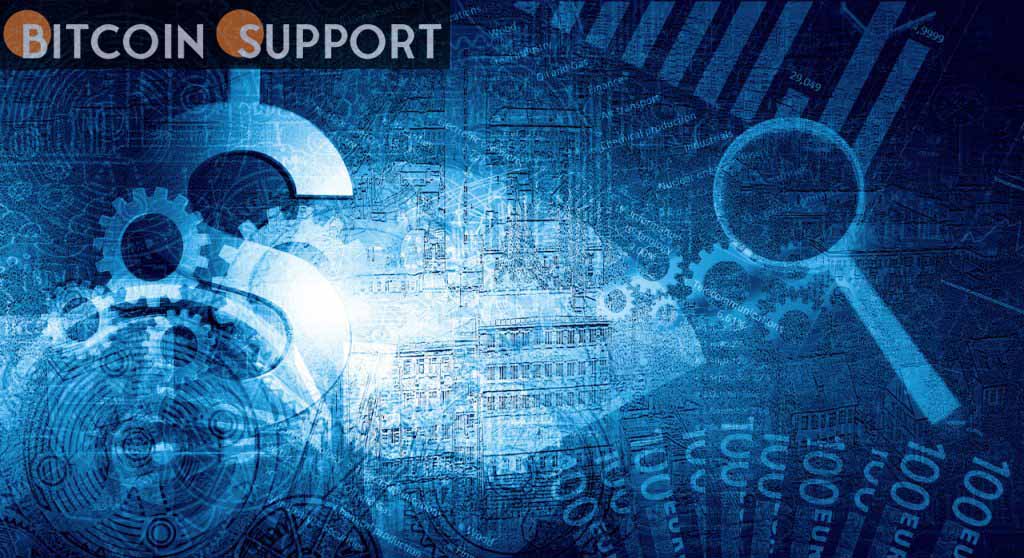 Israel’s central bank has stated that the public’s adoption of the digital shekel is unlikely to have a “significant impact on the financial sector.” However, the bank warns that any such digital currency issuance will almost certainly result in a fall in the volume of public deposits.

Israel’s central bank, the Bank of Israel (BOI), stated that its research of the proposed digital shekel’s potential impact on banking stability revealed that the effect would be less severe than previously believed.

Additionally, the statement refers to a report produced by the BOI’s steering committee. The committee reviewed the bank’s rationale for releasing the CBDC — also known as SHAKED — as well as the financial intermediation implications of such a digital currency.

According to the BOI, if the banking industry strives to maintain its credit portfolio to the public at pre-CBDC levels, this will “erode banks’ liquidity ratios to a certain extent.”

Apart from examining the potential impact of the CBDC on the banking system and economy, the BOI stated that it will also “study other concerns that arise during the research and preparation for a future issuance of a digital shekel.”

The central bank closes its announcement by stating once again that it has not yet decided whether to issue the digital shekel.