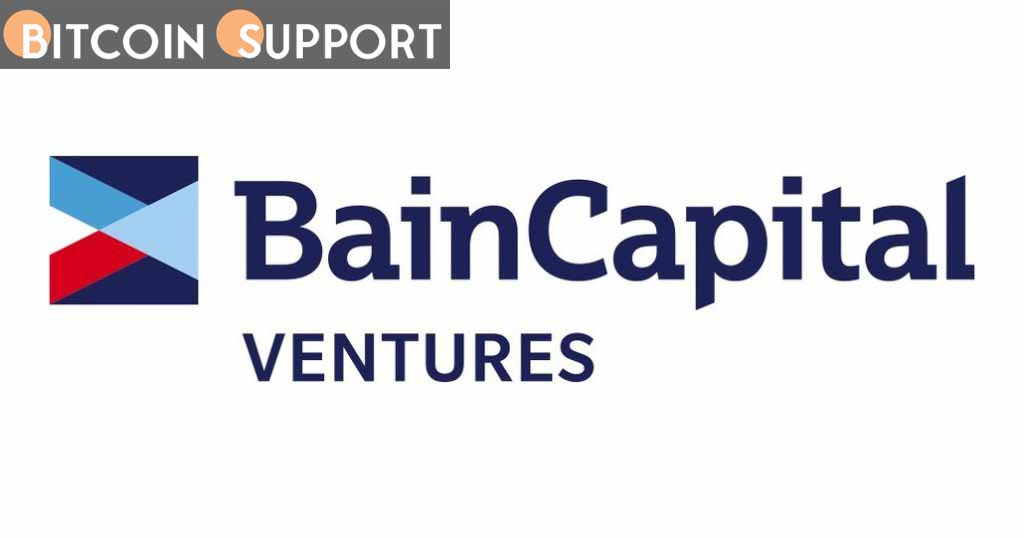 In 2021, venture capital investment in cryptocurrency ventures will exceed $25 billion, surpassing the sum of the previous ten years.

Bain Capital Ventures, one of the world’s top venture capital firms with $5.1 billion in assets under management, announced the launch of a new $560 million cryptocurrency fund.

The fund closed in November, according to a March 8 Bloomberg story, and it has already invested $100 million in 12 unidentified projects. 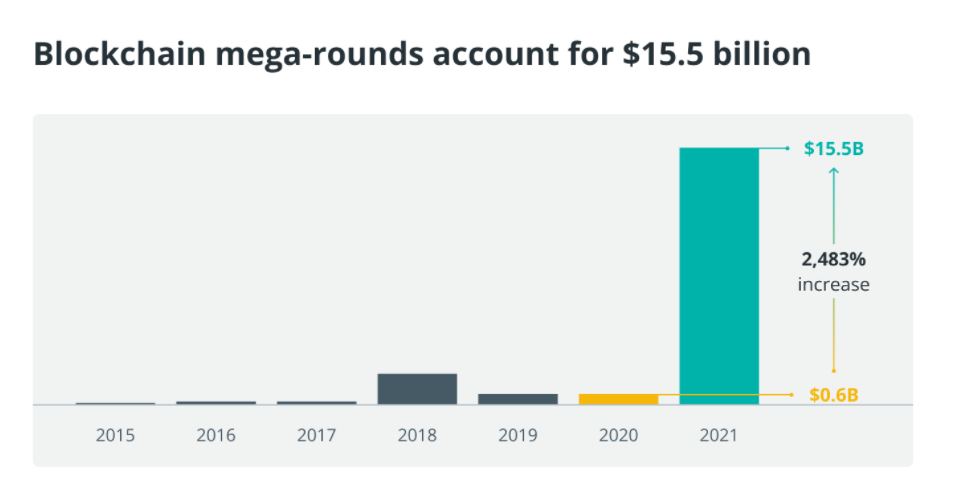 The current development comes on the heels of a surge in venture capital interest in crypto in 2021. According to Pitchbook data, venture capital investment in cryptocurrency ventures reached a record high of $25 billion last year, the greatest sum ever recorded.

The bitcoin market is currently in a bear market. Bitcoin’s (BTC) price has fallen about 40% since its all-time high in early November, as concerns grow about the Federal Reserve’s monetary measures to address growing costs and geopolitical tensions.