“Badge of Approval” for Crypto Exchanges in Australia 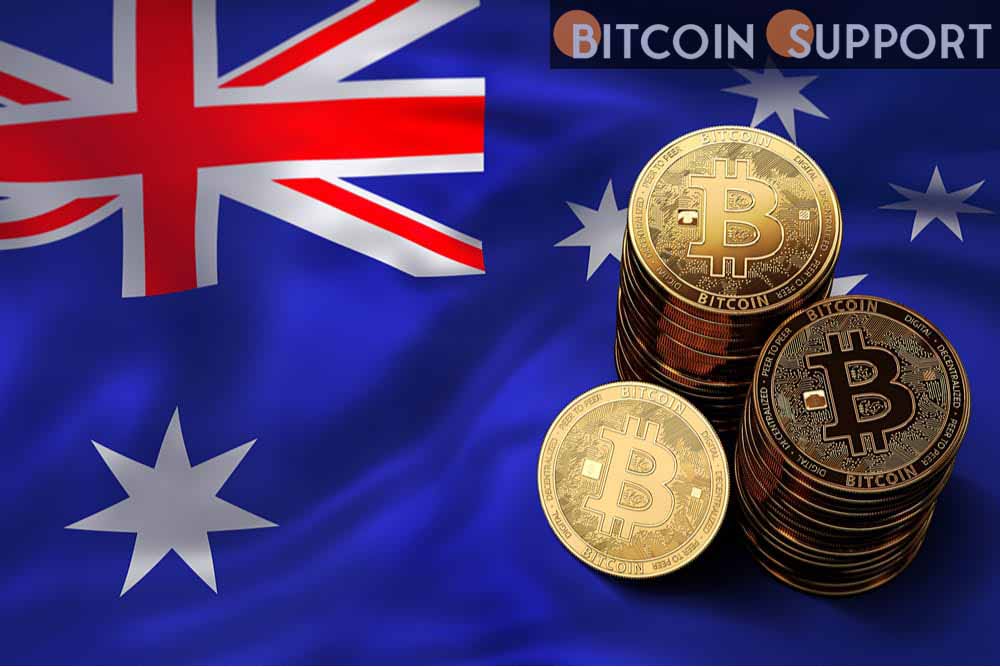 Australia is embracing cryptocurrency assets through a comprehensive regulatory framework that begins with trustworthy cryptocurrency exchanges that enable customers to trade safely and securely. Senator Jane Hume, Minister for Digital Economy, said in a parliamentary address that these government-approved crypto exchanges will receive a ‘healthy heart tick approval,’ a uniquely Australian seal of excellence.

Addressing a crowd at the ‘Australian Blockchain Week 2022,’ the Minister indicates the government’s openness to welcome players in the cryptocurrency industry. As she put it:

‘The crypto industry, and its applications in DeFi, is one of the most exciting frontiers I have seen. So my message to the room is: if you want to be a pioneer on the virtual frontier of innovation, Australia is open for business. As the Minister for the Digital Economy, and the Minister for Financial Services, I am backing you.’

Senator Hume emphasized the importance of regulating the cryptocurrency business through crypto exchanges in her remarks. Additionally, she addressed custody arrangements for crypto assets by enacting custody laws. 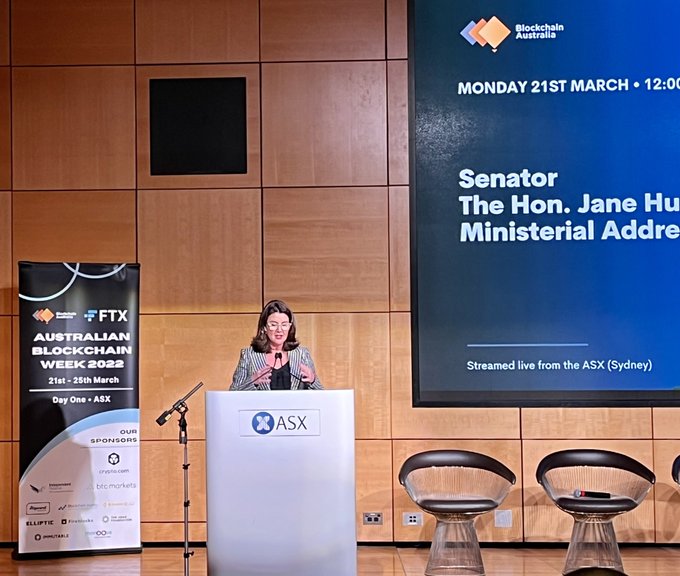 Hume provided an overview of the Australian government’s approach to emerging technologies such as the cryptocurrency business. She spoke out against the government imposing onerous red tape and unnecessary restrictions in an attempt to combat scams and safeguard consumers.

‘The Government is taking a stance on crypto assets. It is a stance that is forward-thinking. We are leaning in.’

The digital economy is worth $AUD 2.1 billion under the Morrison government. Senator Hume was optimistic that with the appropriate regulatory framework in place, the figure could reach $AUD68.4 billion by 2030.

The Morrison government has laid out a reassuring strategy that reaffirms its commitment to a predictable, minimum, consistent, and straightforward legal framework. The government’s responsibility is to support growth and innovation, which is precisely what this government is doing.