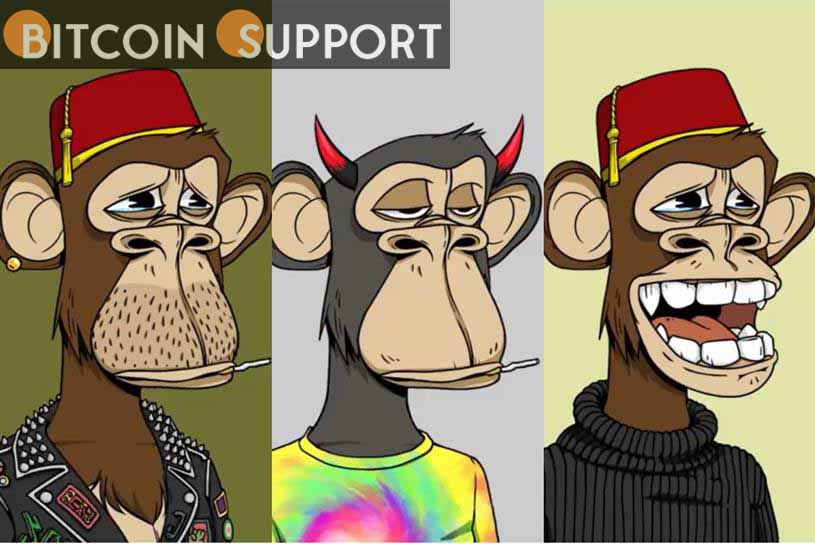 For the first time in a long time, the most traded NFT collection within a 24-hour period is not one from Yuga Labs.

According to data from CryptoSlam, Azuki, an anime-inspired NFT collection of avatars, increased its trades by more than 80% in the last 24 hours, surpassing both Bored Ape Yacht Club (BAYC) and Mutant Ape Yacht Club.

A simple examination of the data reveals that Azuki is one of the highest performing NFT collections, with its NFTs growing by approximately 310 percent in terms of overall trading volume for the week.

On the other hand, Yuga Lab’s newest purchase, Meebits, has seen a remarkable increase in trading volume of over 1000 percent in the previous 24 hours. The collection fetched more than $10 million in sales.

What Factors Contribute to Azuki’s Success?

Without a question, Azuki’s NFT collection is one of the most popular in the space.

Earlier last month, the collection conducted an experiment with Bobu factions, in which the tokens will be utilised to administer the NFT. Bobu is an Azuki NFT character who has been dubbed a “core character in the Azuki universe” by the firm.

Its trial with this NFT has heightened interest in the collection, as it is believed that the developers are attempting to give holders more control.

Apart from that, experts in the area have speculated that the popularity of the Azuki collection could be attributed to components of wash trading, which are prevalent on LooksRare, the primary marketplace for Azuki NFTs.

Wash trading is a form of market manipulation in which traders purchase their own NFT asset using another wallet, inflating its original value in order to deceive other investors.

Additionally, Azuki has developed a rivalry with the Yuga Labs-dominated NFT sphere, which is ruled by leaders such as Bored Apes and CryptoPunks. As a result, Azuki contributes to the much-needed competition and choice for investors in the industry.