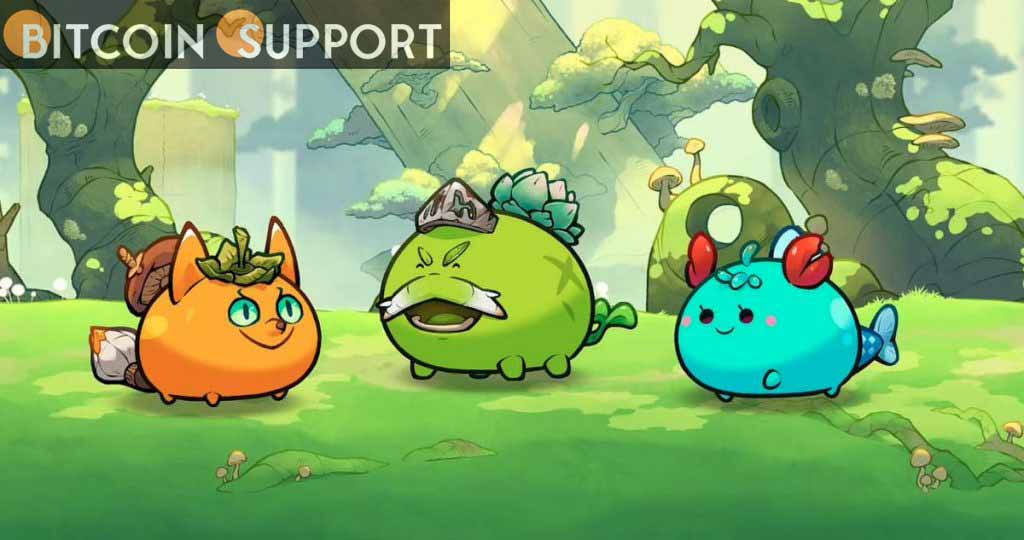 Axie Infinity (AXS), a non-fungible token (NFT) and blockchain-based online video game, has delayed a major upgrade while the team conducts a thorough investigation into the ramifications of the recent security compromise.

Axie Infinity: Origin, alternatively referred to as Battles V3, is a new fighting system that will emphasise fast-paced action. The update was originally scheduled to arrive today, however the team has pushed the launch date out to April 7.

According to the team’s announcement,

“While we had intended to launch Origin today, in the aftermath of yesterday’s security compromise, we needed to realign our efforts and push the launch date back by one week.”

They highlighted that while the update is ready for deployment, they want to provide the security and engineering teams with “an additional window of opportunity to thoroughly analyse the consequences of the intrusion.”

3/ We are incredibly excited to get Origin into the hands of our community! Even though we’re not able to share it with you today as planned, we’re hoping that the onslaught of videos and content we’ve prepared will help prepare you once it’s available next week pic.twitter.com/HIOmQwG7pR

On March 31, the team has scheduled the Origin Launch Contest and the release of Neutral Runes and Charms on Axie Twitter and Discord, in accordance with the launch week timetable.

As previously reported, the Ronin bridge, which enables users to transmit crypto between Ethereum (ETH) and Axie’s Ronin sidechain, had been abused to the tune of more than USD 600 million.

Earlier this week, the Ronin Network revealed that ETH 173,600 and USDC 25.5 million had been taken, totaling around USD 617 million at the moment. This is one of the largest cryptocurrency heists in history.

While the precise cause of the breach is unknown at this time, the team has stated that they are positive it was an external breach. “All evidence indicates that this attack was socially planned, rather than being the result of a technical flaw,” they wrote.

3/ We are committed to ensuring that all of the drained funds are recovered or reimbursed.