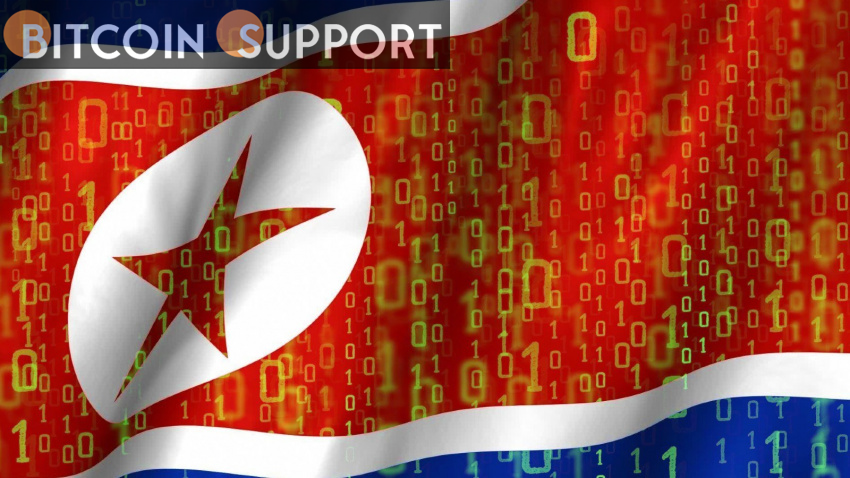 On Thursday, the Federal Bureau of Investigation linked North Korean hackers to the theft of more than $600 million in bitcoin from a business related with the popular crypto play-to-earn game Axie Infinity.

Although no one has publicly claimed responsibility for the intrusion, the US Treasury on Thursday identified a digital currency address used by the hackers as being owned by a North Korean hacking group known as “Lazarus.”

The Treasury Department announced the addition of a new Ethereum wallet address to its list of sanctioned Lazarus Group members. This is the same wallet address as the one identified as the Ronin attacker by Sky Mavis, founder of Axie Infinity, in late March.

Elliptic and Chainalysis, both businesses specialising in blockchain analytics, have confirmed that the US Treasury’s wallet address is identical to the one used in the Ronin breach.

A North Korean Hacker Has Been Recognized

“Through our investigation, we determined that Lazarus Group and APT38, two cyber actors associated to the Democratic People’s Republic of Korea, are responsible for the loss of $620 million in Ethereum reported on March 29,” the FBI said in a news release.

According to a Ronin statement, the network intends to publish a “full post mortem” by the end of the month, including security measures implemented and next actions.

One Of The Most Significant Hacks

The Blockchain project was hacked in March. Ronin was one of the greatest cryptocurrency hacks in history, raising severe worries about security in a sector that has just recently acquired popularity because to celebrity endorsements and the potential of endless wealth.

Lazarus sprang to prominence in 2014 when it was accused of hacking Sony Pictures Entertainment in retribution for the satirical film “The Interview” insulting North Korean leader Kim Jong Un.

Additionally, it has been implicated in the “WannaCry” ransomware attacks and the compromise of foreign banks and consumer accounts.

According to a representative for the Treasury Department:

“The US is aware that the DPRK has increasingly depended on criminal activities – including cybercrime – to finance its weapons of mass destruction and ballistic missile programmes in order to circumvent US and UN restrictions.”

Axie Infinity has grown in popularity in Southeast Asian countries like as the Philippines as a result of the “play to earn” trend, which enables players to earn cryptocurrency by playing games.

Axie is already generating thousands of dollars per month from dedicated gamers, and the site has grown swiftly, reaching over 2 million active users in August.

Around 40% of Axie players currently are based in the Philippines.

Sky Mavis has agreed to reimbursing the stolen funds and recently received $150 million from an investment consortium led by cryptocurrency platform Binance.