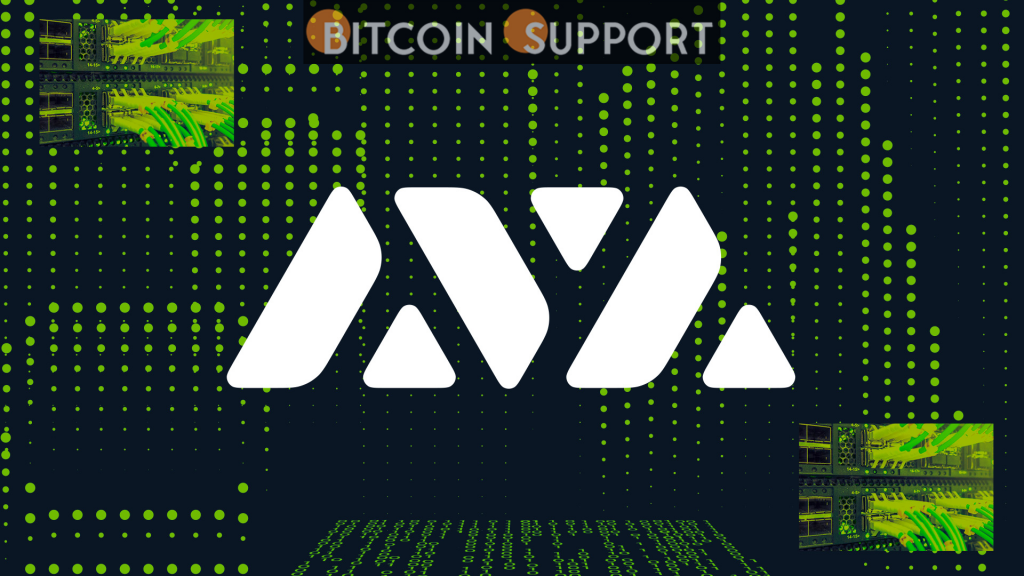 Emin Gün Sirer, head of the Avalanche Foundation, believes that subnets may be the next great breakthrough in blockchain technology.

Avalanche, a blockchain network, announced the launch of Avalanche Multiverse, an incentive programme aimed at accelerating the adoption of subnets, or blockchain ecosystems tailored to specific applications.

Subnets, according to Emin Gün Sirer, head of Avalanche Foundation, are the next big thing on the blockchain. According to GünSirer, subnets provide functions previously only achievable through “network-level control and free experimentation.” Additionally, he stated that while smart contracts have facilitated innovation in the blockchain space over the previous five years, he believes subnets are the next frontier.

Up to four million Avalanche (AVAX) tokens, worth about $290 million, will be distributed to fund blockchain games, decentralised finance (DeFi), nonfungible tokens (NFTs), and institutional use cases.

With incentives totaling $15 million, the programme will bring a DeFi Kingdoms-specific subnet. Avalanche’s subnet technology, according to Frisky Fox, a DeFi Kingdoms executive, is a “great fit” for their project. “The entire universe of DeFi Kingdoms is encoded in smart contracts, stretching the boundaries of what is possible with blockchain technology,” Fox explains.

Ava Labs, Avalanche’s main developer, will also collaborate with the other contributors to construct an integrated blockchain with native Know Your Customer (KYC) functions optimised for institutional DeFi.

According to Wes Cowan, managing director of DeFi at Valkyrie Investments, “Avalanche’s network with KYC infrastructure will be a significant step forward for institutional adoption, and we are happy to support its implementation.”

Meanwhile, cryptocurrency exchange FTX has launched a fund to promote initiatives that are “massively scalable” and offer long-term solutions for humanity. The FTX Future Fund intends to invest up to $2 billion in projects spanning from artificial intelligence to biorisk mitigation and efficient philanthropy.