Avalanche price analysis: AVAX continues to decline; will it reach critical support at $65 next? 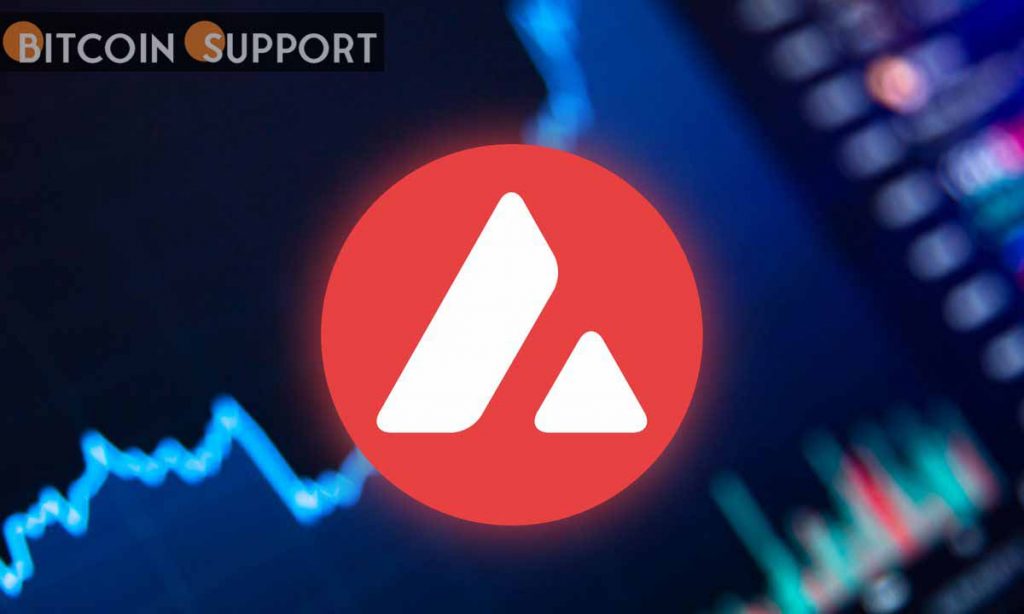 Today’s Avalanche price analysis is bearish, as a significant breach below the $70 support level was followed by a retest as resistance. As a result, AVAX/USD should continue its decline toward the $65 key support level.

Over the last 24 hours, the market has been in the red. Bitcoin and Ethereum, the market leaders, have dropped 0.38 and 1.13 percent, respectively, while the rest of the leading altcoins have gained ground.

Price change of Avalanche over the last 24 hours: Avalanche retests barrier below $70 and continues lower

AVAX/USD fluctuated between $66.82 and $71.41, suggesting significant volatility over the last 24 hours. Trading volume has increased by 106 percent to $1.2 billion, while the coin’s total market cap is currently around $17.84 billion, placing it in 11th place globally.

AVAX/USD 4-hour chart: Is AVAX on the verge of breaking through $65?

On the 4-hour chart, we can see the Avalanche price action swiftly declining once again, indicating that the next significant support level at $65 is likely to be reached shortly.

Avalanche price action has experienced a significant drop in recent weeks. Since the previous upward rise above $80 on March 9th, AVAX/USD has dropped about 17%, predicting substantial bearish momentum in the coming days.

Previously, resistance was encountered at the $70 level. It provided little support, however, as bears smashed through it yesterday with barely a tiny pause in the overall trend.

Since then, a new lower low has been established near $67. Overnight, we had a rapid retest of the $70 support turned resistance level, which eventually resulted in additional selling.

As a result, the market is poised to continue its decline later today. Almost certainly, the next key support level at $65 will be tested in the coming days. If the support level is breached, we could see significant more downside pretty rapidly.

Analysis of the Avalanche’s price:

Today’s Avalanche price analysis is negative, as we saw another downside resistance late yesterday. Overnight, AVAX/USD retested previous support as resistance before continuing to decline throughout the day, implying additional fall is imminent.