Avalanche has risen 20% after a report revealed $25 million in inflows into AVAX investment vehicles. 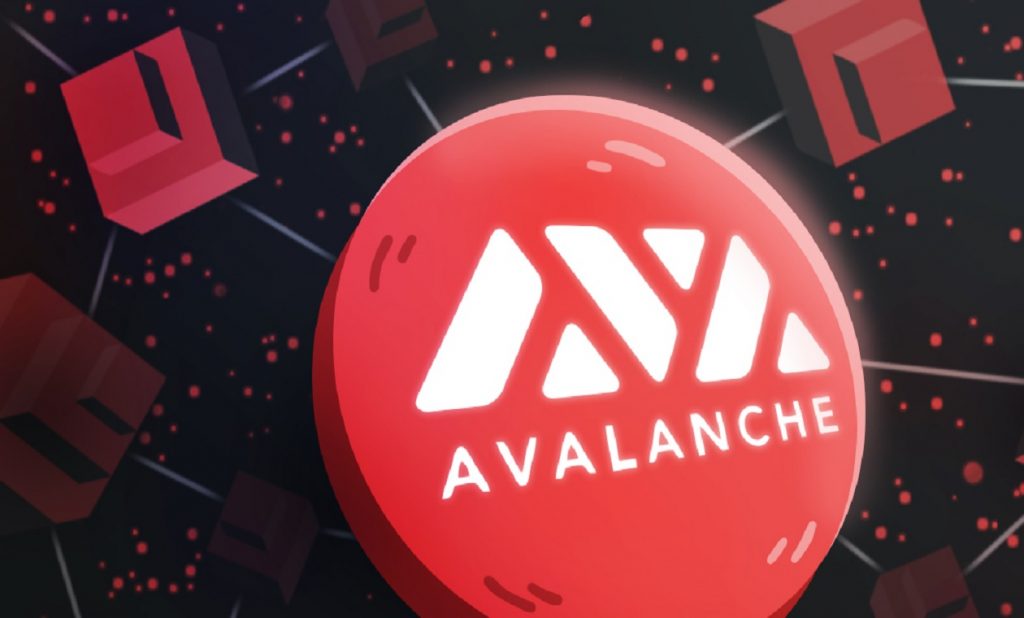 However, despite the dramatic recovery, AVAX is caught inside a larger falling range.

Avalanche (AVAX) has gained almost 20% in the previous two days following the revelation of millions of dollars coming into AVAX-based investment products. 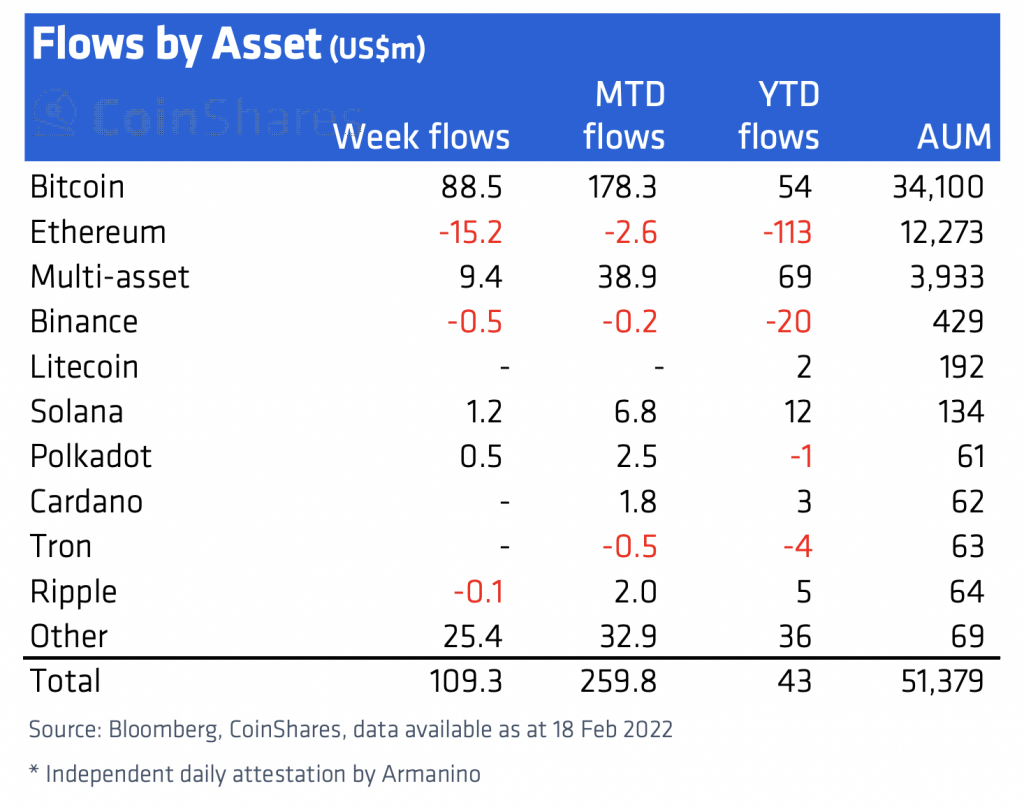 Interestingly, the capital influx occurred amid macroeconomic headwinds in riskier assets, headed by the current conflict between Russia and Ukraine, which has stoked concern in both traditional and crypto markets.

CoinShares added a cautionary note that inflows into Avalanche investment vehicles should not be interpreted as indicative of a “broader interest for the altcoin.” Nonetheless, AVAX’s price increased following the publication of the firm’s report on Feb. 22.

Between February 22 and 23, Avalanche increased to $82.50 from $67, recouping approximately 22% in paper profits and reentering the top 10 cryptocurrencies by market cap. By comparison, Bitcoin and Ether surged to approximately 8% and 10.5 percent, respectively, within the same period.

Nonetheless, as illustrated in the chart above, AVAX’s recovery trend showed signs of weariness following a test of $80 as resistance.

The most recent purchasing binge in the Avalanche market occurred as AVAX tested support at its 200-day exponential moving average (200-day EMA; blue wave). Meanwhile, as illustrated in the chart below, the red area, which functioned as a capitulation zone in September-October 2021, provided an extra floor for investors to accumulate.

However, AVAX has been drifting lower in a parallel declining pattern since it peaked near $150 in November 2021. Thus, even a break above the 50-day exponential moving average would expose the Avalanche token to negative risks near the channel’s top trendline.

Similarly, a severe pullback below the 200-day EMA’s present support level could raise AVAX’s likelihood of falling towards the channel’s bottom trendline — roughly below $40.