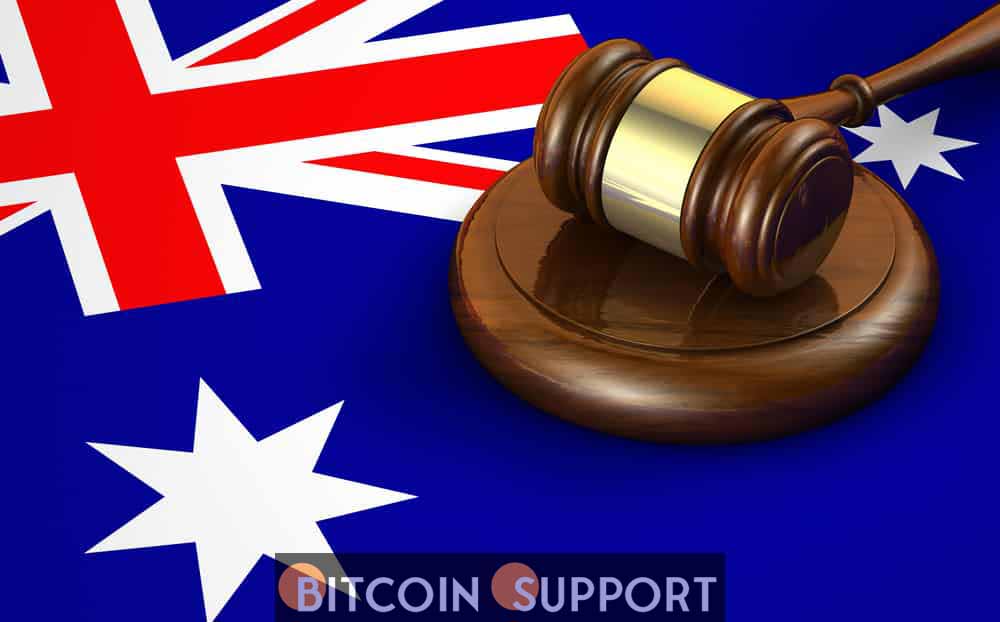 It is the first time in Australia that a grant has been awarded to a crypto tax accounting firm.

Australia has awarded a government grant to a Brisbane-based company to develop tax reporting software as the country attempts to close the gap on unrecouped cryptocurrency tax receipts.

According to a statement released on Tuesday, the second round of the “Boosting Female Founders Initiative” has awarded crypto accounting and tax advisory firm Kova Tax’s Syla platform $387,550 (US$277,929) in grant funding.

The initiative is aimed at female entrepreneurs who are looking for funding to help their businesses grow. Syla was named one of 38 grant recipients chosen from a pool of over 2,500 applicants for a total of $12 million (US$8.6 million) in funding.

“These startups exemplify the incredible Australian ingenuity we want to foster across the country,” Taylor said.

It is the first time that a government grant has been awarded to a company for the development of such software, and it represents a shift in the country’s tax and regulatory landscape.

“It is difficult for accountants to process all crypto transactions and achieve correct tax outcomes for their clients due to the volume and complexity of the transactions, as well as the Australian Tax Office’s lack of guidance,” Kova Tax director Maryna Kovalenko told Blockworks.

“Investors want to know they’re paying the least amount of tax possible and that they won’t be audited.”

According to Kovalenko, the web-based platform, designed by tax professionals, allows traders to manage their crypto investments while producing compliant tax reports with “audit-proof accuracy.” The software’s Beta version is set to be released in April of this year. Syla will assemble a team in Brisbane to spearhead the project, according to Kovalenko.

According to a report by The Select Committee on Australia as a Technology and Financial Centre, there are currently 4.2 million crypto investors in Australia. Following the Senate inquiry’s recommendations to amend tax laws and implement licencing and regulatory regimes, Australia is gradually moving toward crypto tax reform.

Last year the country’s tax office informed more than 100,000 individuals of their obligations to pay tax on crypto profits. Tim Loh, assistant commissioner at the ATO, stated that his office was “alarmed” that taxpayers believed they could hide behind the ostensible anonymity provided by cryptocurrency and avoid paying their fair share.

“While cryptocurrency appears to operate in an anonymous digital world, we closely track where it interacts with the real world using data from banks, financial institutions, and cryptocurrency online exchanges to follow the money back to the taxpayer,” Loh said at the time.